Fresno Police Academy Training Will Be Examined for Racial Bias 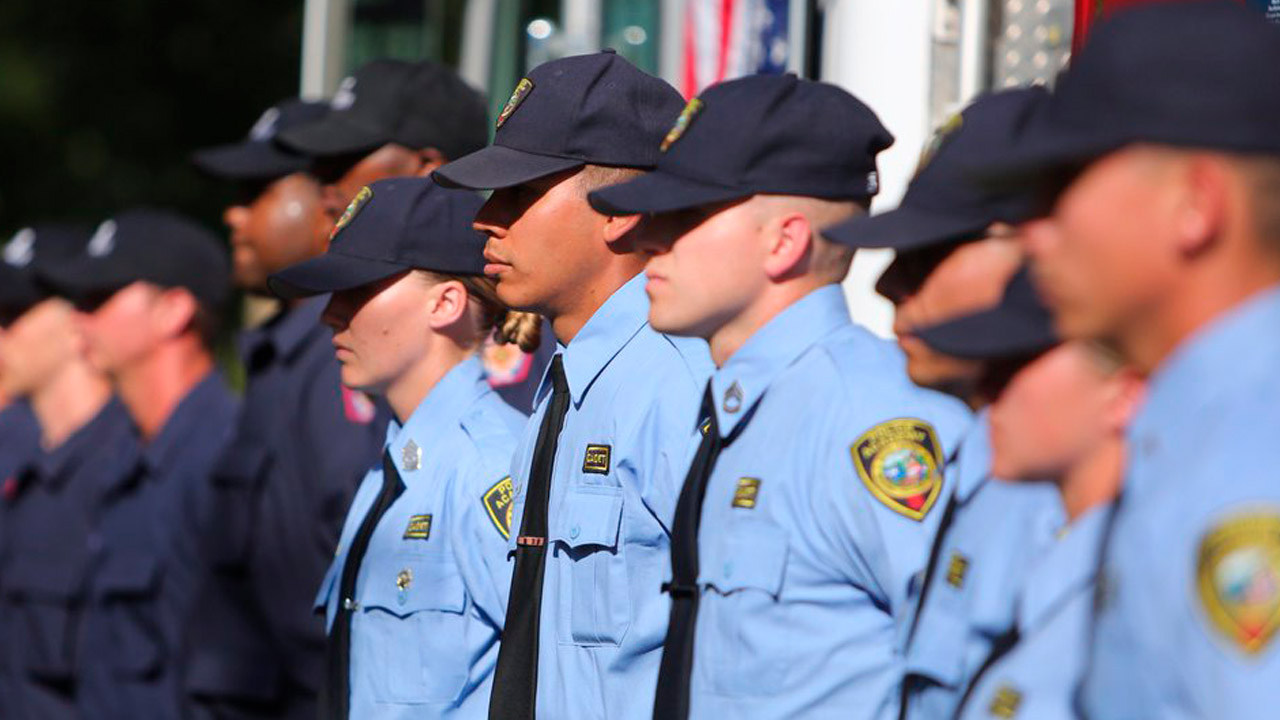 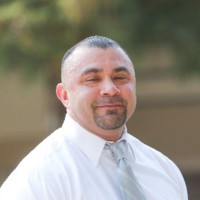 At its second meeting Tuesday, the 23-member task force heard how the college trains law enforcement officers in community policing and on issues such as microaggressions, Pimentel said.

Microaggressions can be verbal or behavioral, hostile or derogatory, and can be aimed at a specific group such as people who have been marginalized.

The task force was formed in the wake of protests and calls locally, statewide, and nationally for policing reforms, starting with how officers are trained, after George Floyd died at the hands of Minneapolis police on Memorial Day.

In June Eloy Oakley, chancellor of the California Community Colleges, called for a review of police training curriculum for racial bias and to make sure it reflects the experiences of people of color.

After the State Center trustees on Tuesday approved a resolution backing the task force, Perea released the following comment: “Serving on both the City’s Police Reform Commission and the FCC Police Academy Review Task Force makes sense when you consider as trustees, we oversee the entry point of the funnel that begins the training process for future police officers.

“Our review of the Academy will be the philosophy and methods used by our instructors to not only ensure that cadets are trained to POST (California Peace Officer Standards and Training) standards but as importantly that they are trained to handle and de-escalate situations that they are faced with.”

Most of the state’s police officers receive their training through a community college.

Fresno City College’s Police Academy, located for now on the central Fresno campus, trains cadets who are hired for departments throughout the Central Valley, from Sacramento to Bakersfield, Pimentel said.

Each year Fresno City graduates about 160 cadets, he said. Currently, there are three classes ongoing with about 97 cadets.

Once the task force finishes its review, its report will go to college president Carole Goldsmith and be shared with academy officials, who will review the recommendations and make changes. The academy next spring will respond to the task force with a report on what has been implemented.

If the changes are small they may be put into effect as early as the fall semester, but proposed curriculum changes will need faculty review, Pimentel said.

In the meantime, work continues on designing the new $46.1 million First Responders campus at Willow and North avenues southeast of Fresno. The campus will provide training for police, fire, and emergency medical technicians.

State Center spokeswoman Lucy Ruiz said the COVID-19 pandemic has not delayed the work, which she said Wednesday is “actually a little ahead of schedule.” Classes are scheduled to start there in the spring 2024 semester.