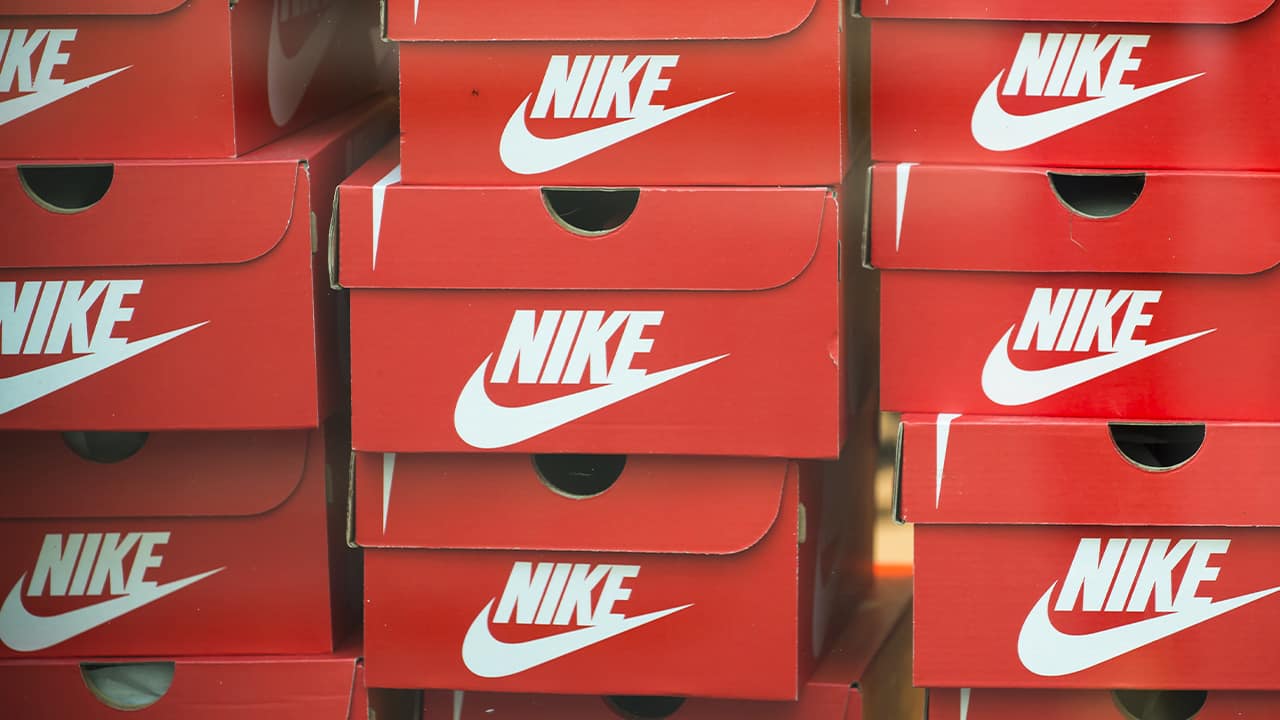 The rapid spread of the coronavirus since it was first reported in China has dealt an unprecedented shock to the global economy. Here’s a look at developments from Tuesday as central banks, businesses and workers attempt to navigate a global outbreak that has brought economic activity to a standstill.
The latest developments in global financial markets can found here.

G7 officials plan to coordinate weekly on the implementation of various support efforts and they vow they are ready to take further action. With the duration of the global outbreak unknown, the largest corporations in the world are cancelling dividends, slashing costs, some through job cuts, and withdrawing financial outlooks.
Chevron slashed its 2020 capital spending plan by 20% Tuesday, or about $4 billion. Chevron Corp. said Tuesday that it’s goal is to lower run-rate operating costs by more than $1 billion by the end of the year.
General Motors withdrew its financial guidance for this year. The Detroit automaker is drawing $16 billion from credit lines as it tries to weather closed factories and falling global auto sales. The company says the money will add to its cash position of between $15 billion and $16 billion expected at the end of March.
Intel suspended its stock repurchase plan to conserve cash. The chipmaker said in a regulatory filing Tuesday that it “has kept its factories operational while safeguarding the health and safety of employees and continues to have a strong balance sheet.”

Nike’s online sales jumped in China during the coronavirus outbreak there, helping the company offset a plunge in revenue from thousands of shuttered stores in that country.
Nike CEO John Donahoe said the company moved swiftly to leverage its digital platforms in China after it closed more than 5,000 stores there, most of which have since reopened. Digital sales in China jumped 30% in the third quarter ending Feb. 29, even as overall sales in the country fell 4%.
Donahoe said the company will follow a similar playbook as the pandemic spreads to other regions. He said Chinese customers flocked to Nike’s training apps during the country’s lockdown.
Nike’s stores in the U.S. and Western Europe have been closed since March 16. The company said it will re-open them on a location-by-location basis, depending on developments.
Donahoe said the company is seeing sales bounce back briskly in China, where the outbreak has eased and most Nike stores have reopened. Donahoe said Nike expects a similar comeback in countries where stores are now shuttered. Even so, the Beaverton, Oregon-based company did not post guidance for the 4th quarter, citing too much uncertainty surrounding the length of the crisis and its overall economic impact.

Facebook said its advertising business will take a hit from the global coronavirus-related shutdowns even though usage of its services is soaring while people are stuck at home, isolated from friends and family.
The social media giant said Tuesday that it’s seeing increased traffic on its messaging services, which include WhatsApp, Messenger and Instagram’s messaging service. The company says it’s also seeing more people using Facebook’s primary feed, as well as the stories feature that lets people post disappearing photos and videos.
But the company says it doesn’t make money from many of the services where it’s seeing increased use. There are no ads on WhatsApp, for instance and they are limited on Messenger. FILE – In this Aug. 21, 2018, file photo, a Facebook start page is shown on a smartphone in Surfside, Fla. Facebook says a bug in its anti-spam system is blocking the publication of links to news stories about the coronavirus. (AP Photo/Wilfredo Lee, File)

The outbreak and global recession will do more financial damage to airlines than previously estimated, according to an industry trade group.
The International Air Transport Association said Tuesday that it now estimates that passenger revenue worldwide could fall as much as $252 billion, or 44%, compared with last year. Less than three weeks ago, the group estimated the virus could reduce airline revenue by up to $113 billion compared with 2019, before a new round of travel restrictions that have stopped most international air travel.
And Canada’s second biggest airline said almost half its employees are leaving amid the pandemic. WestJet said 6,900 employees are leaving the company with 90% exiting voluntarily.

Ford indefinitely suspended planned re-openings of its North American factories, even as the Trump administration pushes for a broad normalization of business activity.
Last week Ford, General Motors and Fiat Chrysler, under pressure from the United Auto Workers union, agreed to stop production until the end of March due to the threat of the coronavirus. That, Ford said Tuesday, is no longer the plan. The automaker is assessing options and working with U.S. and Canadian union leaders. A message was left seeking comment from Fiat Chrysler. GM has closed its factories in North America and elsewhere to deal with the virus. FILE – In this Sept. 27, 2018, file photo a United Auto Workers assemblymen work on a 2018 Ford F-150 trucks being assembled at the Ford Rouge assembly plant in Dearborn, Mich. The United Auto Workers union wants Detroit’s three automakers to shut down their factories for two weeks to keep its members safe from the spreading coronavirus. But union President Rory Gamble says in an email to members obtained by The Associated Press that the companies were not willing to shut factories down. (AP Photo/Carlos Osorio, File)

The delay of the Olympics until 2021 could have major financial consequences for NBCUniversal. NBC paid $4.48 billion for the four Games between 2014 and 2020 and has sold $1.25 billion in ads against the Tokyo Olympics.
NBC’s parent company Comcast said earlier this month that it has language in its contracts and insurance that help protect it financially for the money poured into its coverage of the Olympics. But it will miss out on ad-driven profits, which were $250 million for the 2016 Rio Olympics.
It will also miss the on a chance to promote its upcoming streaming service, Peacock, which it had tied to the Summer Games. Comcast said in a regulatory filing that the coronavirus and the measures taken to stop the virus from spreading are affecting its businesses in several ways, including theme park closures, movie premiere delays, canceled sports and the shutdown of TV and film production. The company said that the virus could have a “material adverse impact” on its financial results. Miraitowa and Someity, mascots for the Tokyo 2020 Olympics and Paralympics are seen in Tokyo, Tuesday, March 24, 2020. IOC President Thomas Bach has agreed “100%” to a proposal of postponing the Tokyo Olympics for about one year until 2021 because of the coronavirus outbreak, Japanese Prime Minister Shinzo Abe said Tuesday. (AP Photo/Jae C. Hong)

The spread of the coronavirus has changed life as the world knew it, and that includes how we imbibe.

Hotel and home-sharing companies are offering free or discounted rooms to medical workers around the world.
Budget brand Oyo Hotels said doctors, nurses and other medical personnel can stay at any of its 300 U.S. properties for free if they show identification. Oyo, which is based in India, will cover the cost of their stays.
France’s AccorHotels has offered up to 2,000 beds to the French government to house the homeless. AccorHotels is also offering free stays for medical workers. In Manchester, England, two hotels owned by former soccer stars have closed to the public but are offering 176 free beds for medical workers.
Home-sharing company Airbnb said Tuesday that hosts in France with whole homes or apartments will start hosting medical workers for free; Airbnb will pay a $53 cleaning fee for every doctor, nurse or social worker who books. Airbnb said 1,500 hosts had offered homes within hours of the announcement. Airbnb made a similar offer in Italy last week, where 2,500 homes have been offered. In some cases, hotels are also being used as medical facilities.
Maryland Gov. Larry Hogan announced Monday that Baltimore’s convention center and adjacent Hilton hotel will be set up to take patients if hospitals run out of beds.

Can Blood From Coronavirus Survivors Treat the Newly Ill?