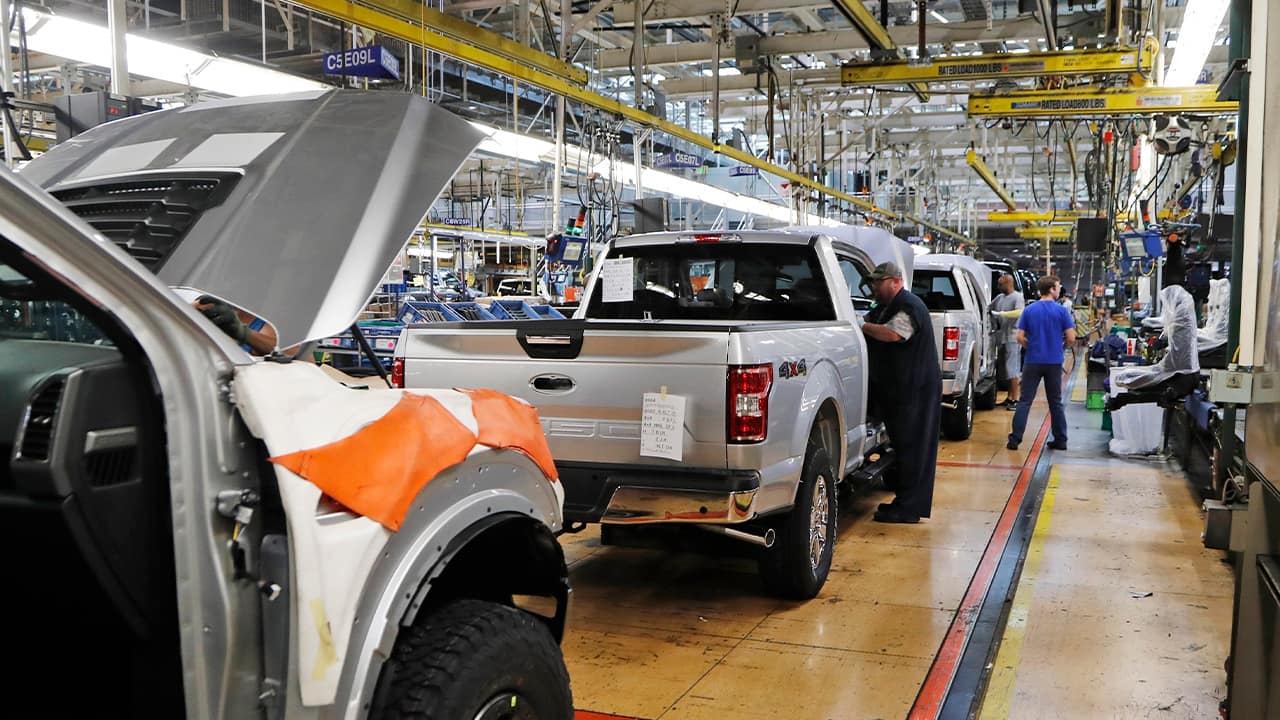 DETROIT — Concerns about the spreading coronavirus forced most of North America’s auto plants to close, at least temporarily.
Ford, General Motors, Fiat Chrysler, Honda, and Toyota said they would shut down all factories in the region, citing concerns for employees who work in close quarters building automobiles. Nissan will close U.S. factories. Hyundai shut down its Alabama plant after a worker tested positive for the virus.

The Decision by Ford, General Motors and Fiat Chrysler Reverses a Deal Worked out Tuesday

Wolikow, 38, said he comes in close contact with other workers and was afraid of catching the virus and passing it to his two daughters ages 2 and 7.
“That’s the thing that I was scared the most about, being the one to bring it home to them,” he said.
He is happy that GM is closing and is hopeful that he’ll get unemployment and supplemental pay.
Honda announced plans Wednesday morning to close for a week starting Monday, putting additional pressure on Detroit’s automakers to follow suit. Toyota plants will close Monday and Tuesday, reopening Wednesday after a thorough cleaning, the company said. Nissan’s closures will last through April 6.
In addition, Hyundai suspended production at its plant in Montgomery, Alabama, plant Wednesday after a worker tested positive for the coronavirus. The company said production would resume once its health and safety team determines that the plant has been sufficiently sanitized.
The decision by Ford, General Motors and Fiat Chrysler reverses a deal worked out late Tuesday in which the three agreed to cancel some shifts so they could thoroughly cleanse equipment and buildings, but keep factories open. But workers, especially at some Fiat Chrysler factories, were still fearful and were pressuring the union to seek full closures.
Before the closings were announced, Fiat Chrysler sent workers home from a factory in Sterling Heights, Michigan, north of Detroit, after workers were concerned about the virus. The company said a plant worker tested positive for the coronavirus but had not been to work in over a week.

Ford said it closed an assembly plant in the Detroit suburb of Wayne, Michigan, on Wednesday after a worker there tested positive for the virus that causes COVID-19. The company said it is thoroughly cleaning and disinfecting the building. Production will be halted through March 30, the company said.