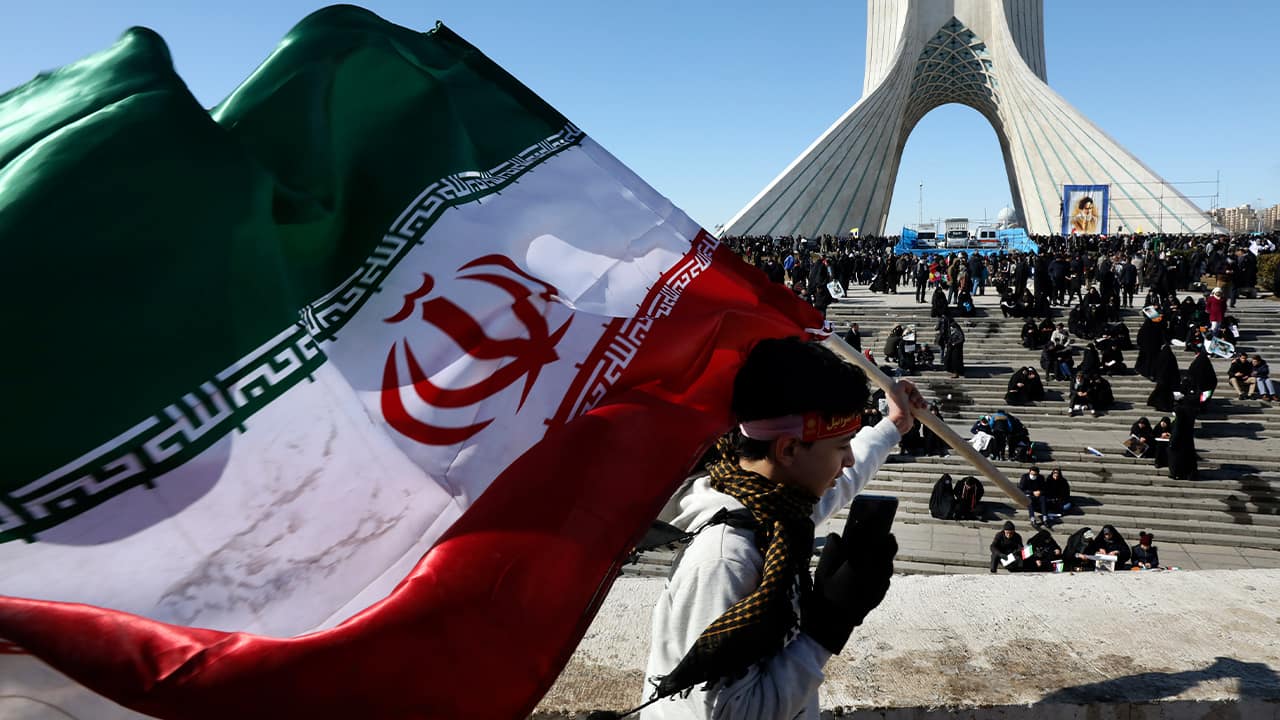 Reuters
Confrontation with America, economic hardship and an airline tragedy have battered Iranians’ confidence in their leaders, posing a potential problem for the authorities in a parliamentary election this week.
As the Feb. 21 vote nears, Iranians are in a gloomy mood, exhausted by a succession of crises that have helped to shred the hopes for a better life they harbored only four years ago.
That does not bode well for leaders seeking a big turnout at the ballot box: In their view, crowded polling stations would signal to arch-foe Washington that Iran is unbowed by sanctions and the killing of a prominent general in a U.S. strike.

Allies of Supreme Leader Ayatollah Ali Khamenei have ensured hardliners dominate the field — meaning that, whatever the turnout, security hawks seeking a more confrontational approach with Washington may tighten their control of the legislature.
But a meager showing would still rattle Iran’s leaders and embolden critics both in the country and outside who argue the Islamic Republic needs to change domestic and foreign policy.
Read More →