Trump Will Visit Bakersfield Next Wednesday 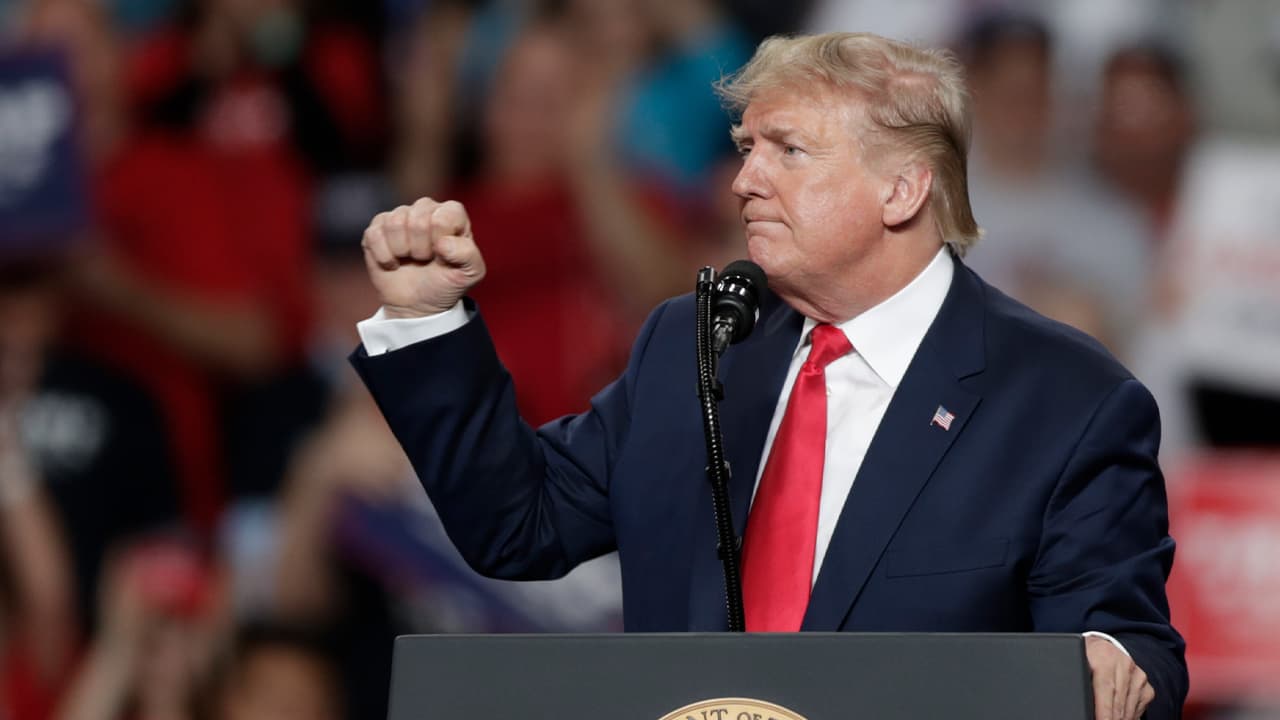 President Donald Trump will visit Bakersfield next Wednesday, Feb. 19, the White House says.
He will speak with farmers regarding water issues. Details of the exact time and location of the Central Valley visit will be released later.
According to a statement from a White House official:
“In his first visit out West since his State of the Union Address, President Donald J. Trump will travel next week to California, Nevada, Arizona, and Colorado. Under this President’s leadership, all Americans are confident, empowered, optimistic, and winning again. On Tuesday, the President will meet with members of the LA28 Olympic Committee in Los Angeles, CA, for an update on their efforts to prepare for the 2028 Summer Olympic Games. On Wednesday, the President will join Leader Kevin McCarthy in Bakersfield, CA, to speak with hardworking farmers in the Central Valley about efforts to dramatically improve the supply and delivery of water in California and other Western states. On Thursday, the President will deliver remarks at the Hope for Prisoners Graduation Ceremony at the Las Vegas Metropolitan Police Headquarters, where he will highlight his Administration’s efforts to provide previously-incarcerated Americans with second chances.
Two high-ranking Republican sources confirmed to GV Wire initially about Trump’s visit. Both sources spoke on the condition of anonymity.

First Visit to Valley as President

This will be Trump’s first visit as president to the San Joaquin Valley. He campaigned on May 27, 2016, in Fresno, and made an appearance at a Tulare fundraiser in August 2016.
Additional details on Trump’s visit will be released later.
Trump is scheduled to appear in Beverly Hills for a fundraiser on Tuesday, Feb. 18. He is scheduled for a fundraiser hosted by Larry Ellison in Coachella Valley and a rally on Wednesday, Feb. 19, in Phoenix at the Arizona Veterans Memorial Coliseum, according to his campaign webpage.