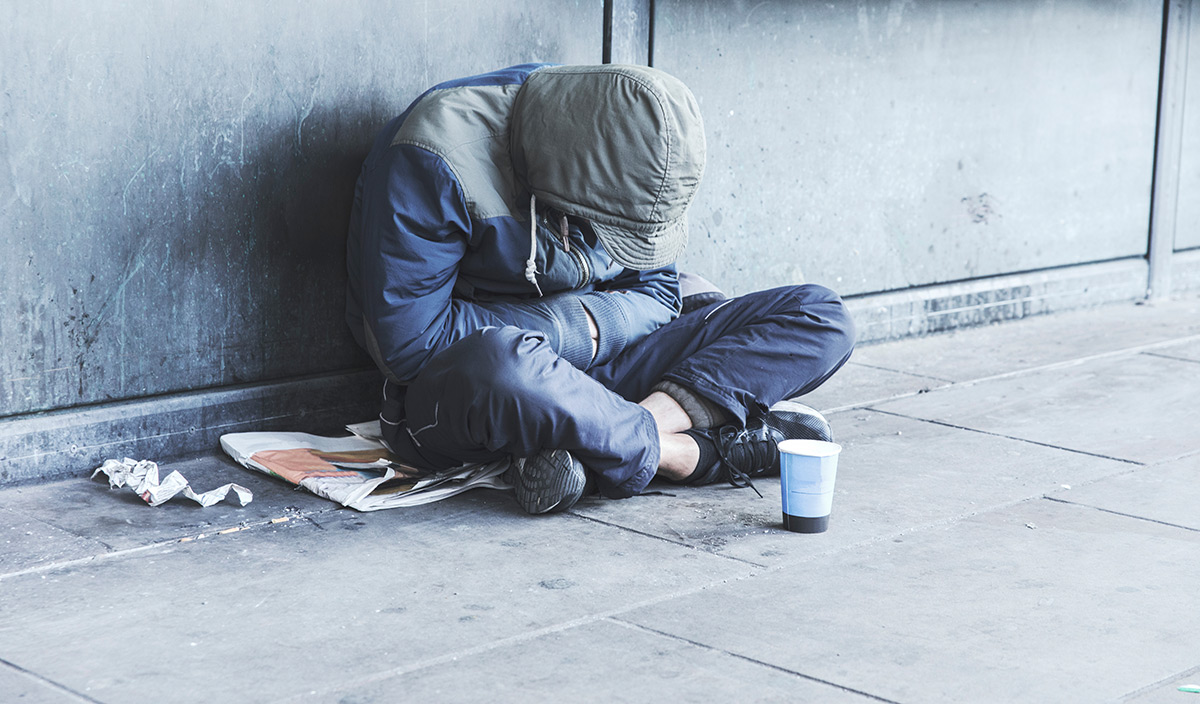 SACRAMENTO — California is asking the Trump administration to provide surplus federal land that could be used to build housing for the homeless, mirroring a new state program.


Related Story: WATCH: Fleet Of Trailers On Their Way To Help Homeless In California

HUD spokesmen did not immediately comment.
Newsom also noted his other recently announced plans, including $2 billion in spending during the current and upcoming fiscal years.
“A key part of our emergency actions is is deploying 100 emergency trailers and providing state land available for free to local governments to use for homeless housing and shelter,” he wrote. “As you engage California with offers of resources, I hope you will match our commitment to comprehensive solutions that go beyond temporary tent villages. A successful deployment of emergency aid must include a significant federal commitment to housing resources — anything less, and we risk creating permanent homeless encampments on federal land.”
HUD calculates that California’s homeless population increased 16% last year, to about 151,000 people, or more than a quarter of the national total.
The same week Newsom initially announced his plans, President Donald Trump criticized California leaders, particularly in Los Angeles and San Francisco, for failing to adequately address homelessness.
But Trump said in a tweet that if city and state leaders “acknowledge responsibility and politely” ask for help, then his administration “will very seriously consider getting involved.”