With Iran, the US Chose Conflict Over Peace 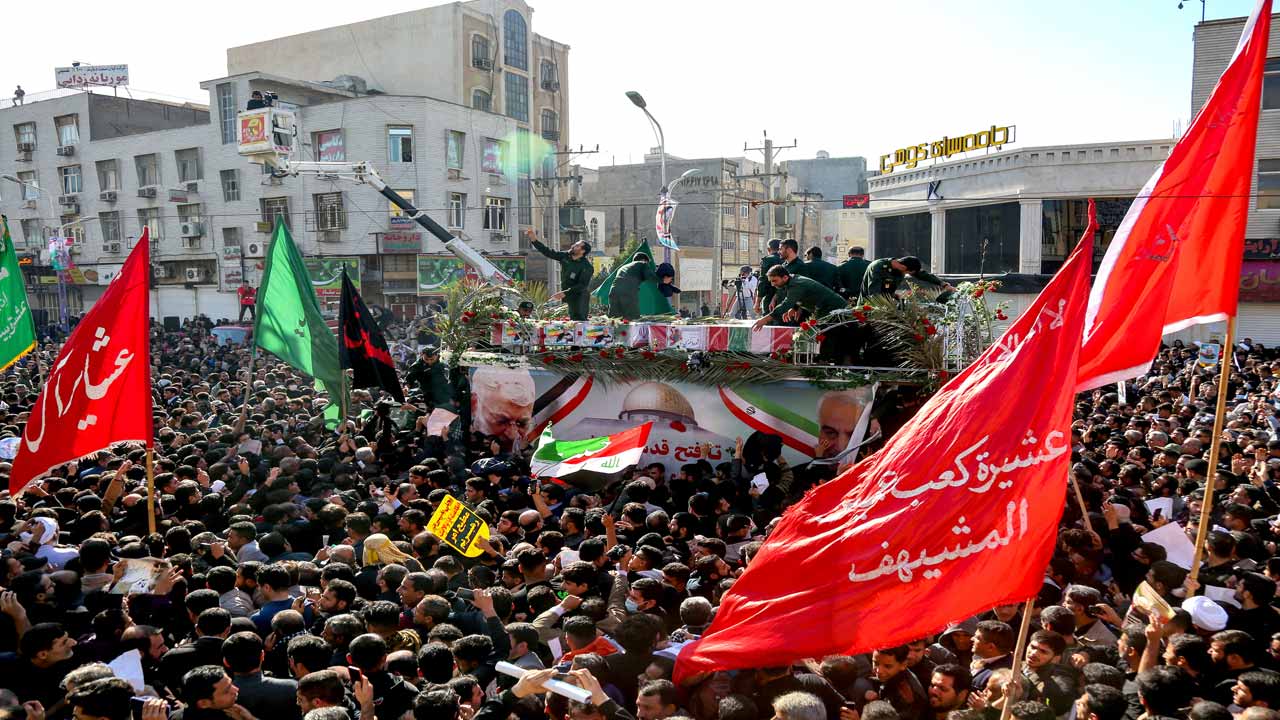 US reaction to Iranian hostility has not always been proportional. When the country nationalized its oil industry in 1953—wresting control of it from Western petroleum companies—the United States orchestrated a coup, ousting the democratically elected Mohammad Mosaddegh.

And on Thursday, following violent Iranian-organized protests outside the US embassy in Iraq and apparent intelligence reports of an “imminent attack” against Americans, the US military assassinated one of the country’s most revered generals: the leader of the elite Quds Force, Qassem Soleimani. Now the two nations are at the brink of war.

It didn’t have to be this way. In the last 20 years, the US had several opportunities to leverage world events to reinvent its relationship with Iran.
Read More →