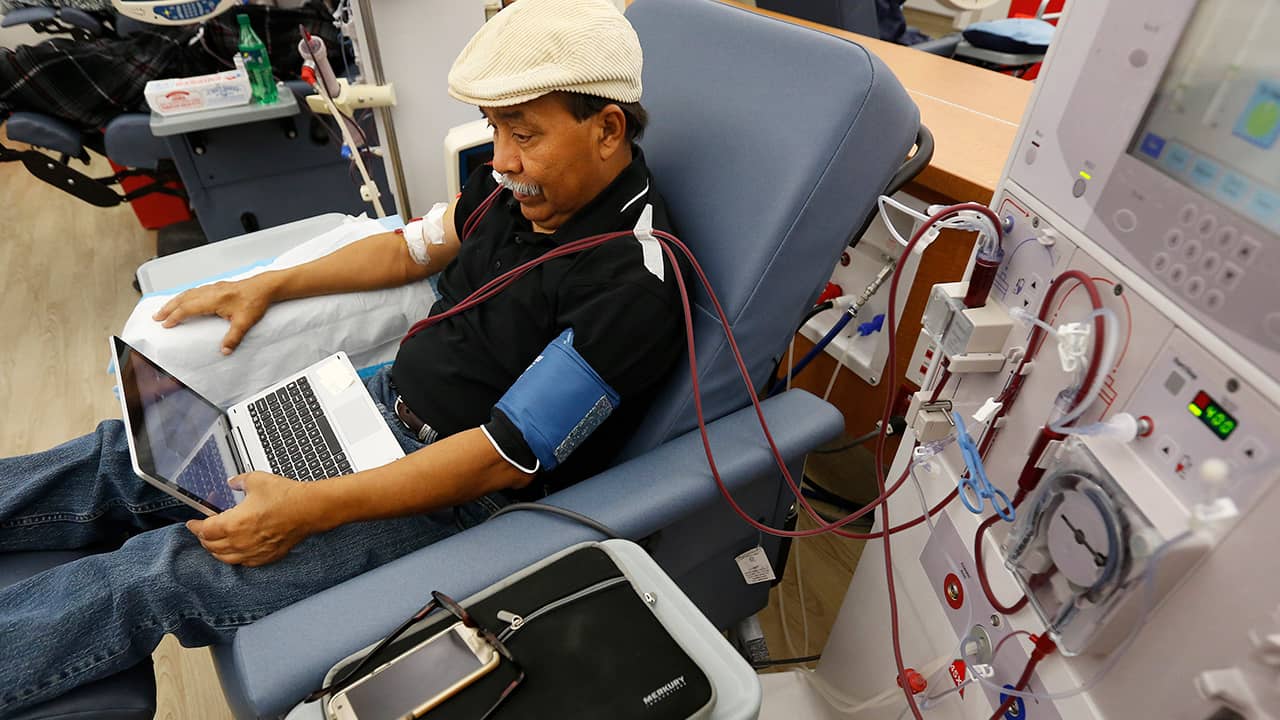 Requirements in California That Conflict With Federal Laws

California passed the law this year in an effort to deter dialysis clinics from encouraging patients to enroll in health plans that give them higher reimbursement rates.
But the lawsuit contends the law will force the American Kidney Fund to close down the program, which helps about 3,700 patients in the state.
The fund has said the law creates requirements in California that conflict with federal laws the program must follow.
State lawmakers contended that two large dialysis clinics in California were contributing to the fund’s program, which in turn covered their patients’ premiums with private insurers that paid higher reimbursement rates back to the clinics.
The state passed the law after a ballot measure to cap dialysis clinics’ profits failed in 2018.