SAN DIEGO — A 30-year old man from the San Diego area pleaded not guilty Monday to weapons and child abuse charges after online videos appeared to show him pointing an assault rifle and rehearsing a mass shooting from a downtown hotel room.

“It was just kind of like a miniature art project. I just wanted to relax, maybe do something a little fun and different.” — Steve Homoki

Steve Homoki was arrested Thursday with 14 guns at his home in Spring Valley, including three that were loaded and illegally modified, said Wendy Patrick, a San Diego County deputy district attorney. Other guns were also loaded and easily accessible to his three children, which was grounds for the child abuse charges.

Homoki did not address the charges during his initial court appearance Monday. But he told KFMB-TV in a jailhouse interview that he intended to post the videos privately on his YouTube channel and never intended to hurt anyone.

“It was just kind of like a miniature art project,” he said. “I just wanted to relax, maybe do something a little fun and different.”

Superior Court Judge Joseph Brannigan set bail at $1 million. Homoki is not being charged with making the video, but Patrick urged the judge to consider the “simulated rehearsal for a mass shooting” when determining whether Homoki posed a threat to public safety. 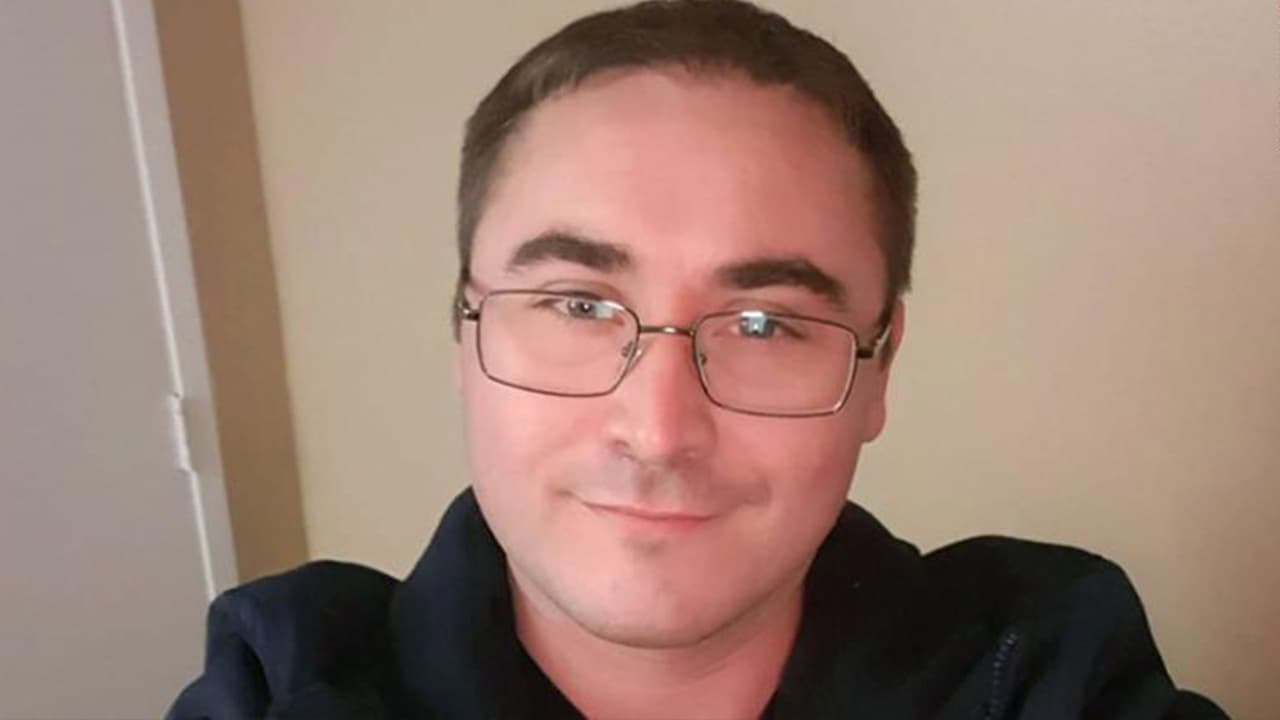 Homoki shot two videos from a corner room in the Sofia Hotel, with a view of the San Diego federal courthouse, in March, but authorities were unaware until an unknown tipster alerted the FBI on Nov. 30, according to a search warrant affidavit. The tipster said he observed the suspect’s online behavior for almost a year and believed he had “gone off the deep end.”

The videos, which were posted on YouTube in September and could be publicly viewed, show two assault-style rifles on a couch with a female mannequin head and a U.S. Department of Homeland Security license plate, according to the affidavit. Ammunition is scattered on the carpet.

The suspect, who appears to be wearing a body camera on his chest or head, points a handgun at pedestrians and says, “Jams, boom.” He later points an assault rifle out the window and says, “One down, more to go.”

He picks up another assault rifle, retreats to the suite’s bedroom and jumps on the bed, appearing to act out an imaginary attack on him, according to the affidavit.

The affidavit says he was considered a suspect for stalking a former girlfriend in November 2017 and for embezzling his brother in July 2019.

Homoki faces a maximum sentence of 10 years, eight months in prison if convicted of all charges, Patrick said. The investigation is being led by the San Diego Police Department.