Fresno Cannabis: Social Equity and When Stores Might Open 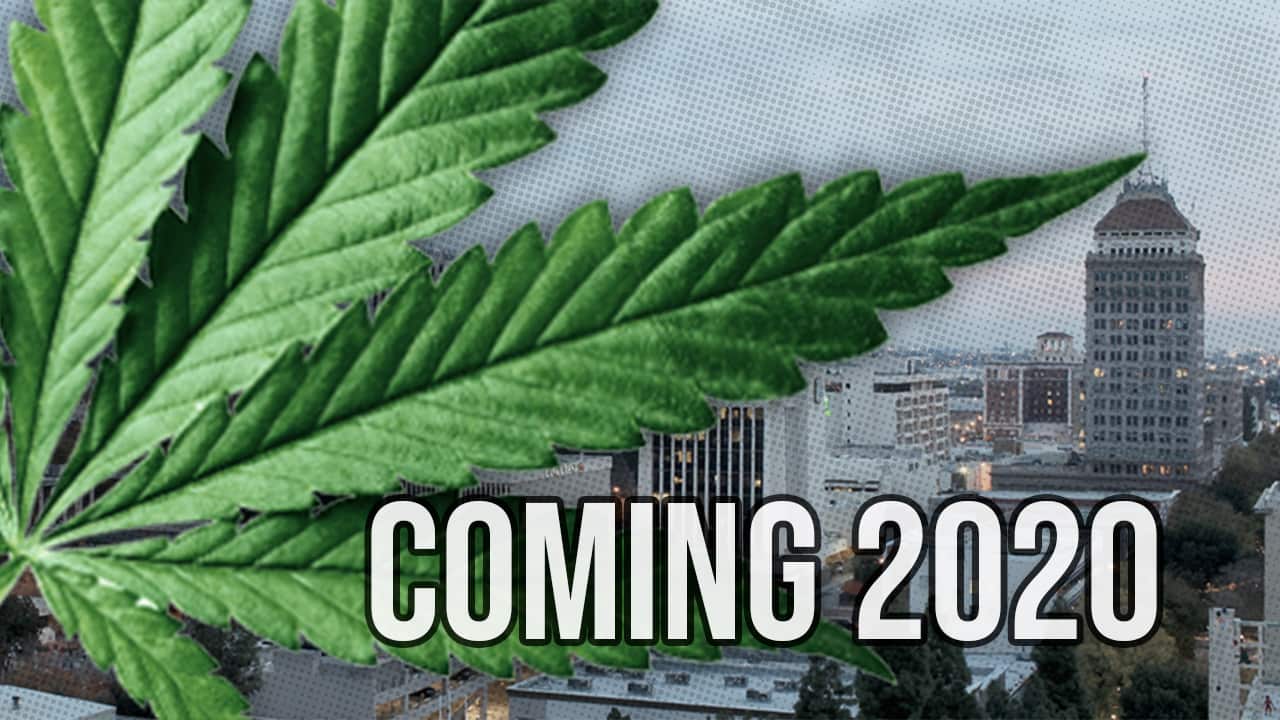 Proposed new guidelines and maps in advance of a Fresno City Council discussion show where cannabis businesses may locate, who may work there, and what the social equity component could look like.
The council will discuss a new round of regulations at 11 a.m. Thursday at City Hall.

Listen to this article:
Even with the changes, said councilman Miguel Arias, the first permits aren’t likely to be granted until 2020. The city must finish its environmental impact report, which could be as soon as the end of October. Arias anticipates the council will vote on the EIR approval by December, with the city receiving applications early next year.
The city also needs to create the application, and establish fees and permit costs.


Related Story: Medical and Recreational Cannabis Finally Get the OK in Fresno

Learning From Others’ Mistakes

The regulations, proposed by Arias and fellow councilmember Esmeralda Soria, include changes to the 60 pages of rules approved last December by the council.
Once cannabis business licenses are granted, up to 14 retail businesses may operate within designated zones in the city. The original language called for seven licenses initially, and seven more one year after the passage of the original ordinance, or December 2019. The plan calls for two dispensaries in each council district.
Sixteen commercial licenses — covering cultivators, distributors, and manufacturers — will be issued in areas zoned for commercial or industrial activities. 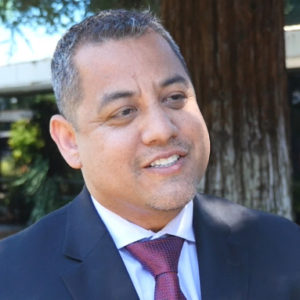 The council will discuss new language regarding the social equity component of cannabis business operators, unseen until now. It applies to one of every seven retail, and one of every eight commercial businesses.
Majority ownership for cannabis businesses qualifying under the equity ordinance must fit at least one of seven criteria, based mostly on income level, and prior conviction(s) for cannabis crimes. Another qualification includes hiring a union workforce.
Each applicant must dedicate at least one-third of its employees hours for those who fit in at least one of five categories: low-income; convicted for a prior cannabis crime that would be either a misdemeanor or citation now; lived in a low-moderate income census tract for three or more years; veteran; or former foster home youth.
The new rules also spell out specific social responsibility guidelines. Three are listed, but “not limited to” organizing expungement clinics; incorporating environmentally sustainable business practices, and a statement it has or will “abide by the terms of a labor peace agreement.”
Equity applicants would have fees waived. The ordinance changes would also establish an Equity Assistance Program once the city funds it. Arias described the program as city staff dedicated to helping applicants navigate the process. Some of these requirements are mandated by new state laws.
On the city’s website, it has a posting for a cannabis project manager, paying up to $90,000 a year.

The new language in the ordinance transfers the power to choose permit-holders from the city manager to the council.
The city manager will make a recommendation to the council, which will have the final say at a public hearing. The council will also reserve the right to reassess the number of future permits granted. Conditional-use permits will continue to go through the planning commission, with the council hearing any appeals.
“It allows us to put the approval process consistent with the existing process for any other business,” Arias said.
Mike Karbassi, the councilman representing northwest Fresno, said he prefers to let the city manager decide who gets a permit.
The ordinance will add three more commercial zones where retail businesses can operate: NMX (Neighborhood Mixed Use), CMX (Corridor/Center Mixed Use), or RMX (Regional Mixed-Use). Arias says this is more of a technical change, as those categories were erroneously omitted from the original regulations.
Additionally, the ordinance strengthens language forbidding contact regarding the application between an applicant and any elected city official or the planning commission, and vice versa. Doing so would lead to rejection of the application.
Property owners within a 1,000-foot radius of a proposed cannabis business will now be notified during the application process. Previously, notification took place after the applicants were approved and within an 800-foot radius.
Another change deals with employee work permits. The revised language states that only the owner and/or operator needs a work permit. The original language called for permits for all employees.
“We would then have to hire a bunch of human resource employees and officers just to keep up with the requirement,” Arias said. “That would eat up a significant amount of the revenue that we project could generate from the industry.”
A buffer zone of 800 feet from youth-oriented areas for retail and 1,000 feet for commercial remains unchanged. Eight of the 16 commercial licenses must operate a half-mile within sections of highways 99 and 180 and in industrial zones. 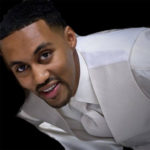 Mayor Lee Brand told GV Wire he is looking at the revised regulations, which were released Friday.
“(We) have not had an opportunity to properly review them so we’re going to withhold comment until after our review,” Brand said via email.