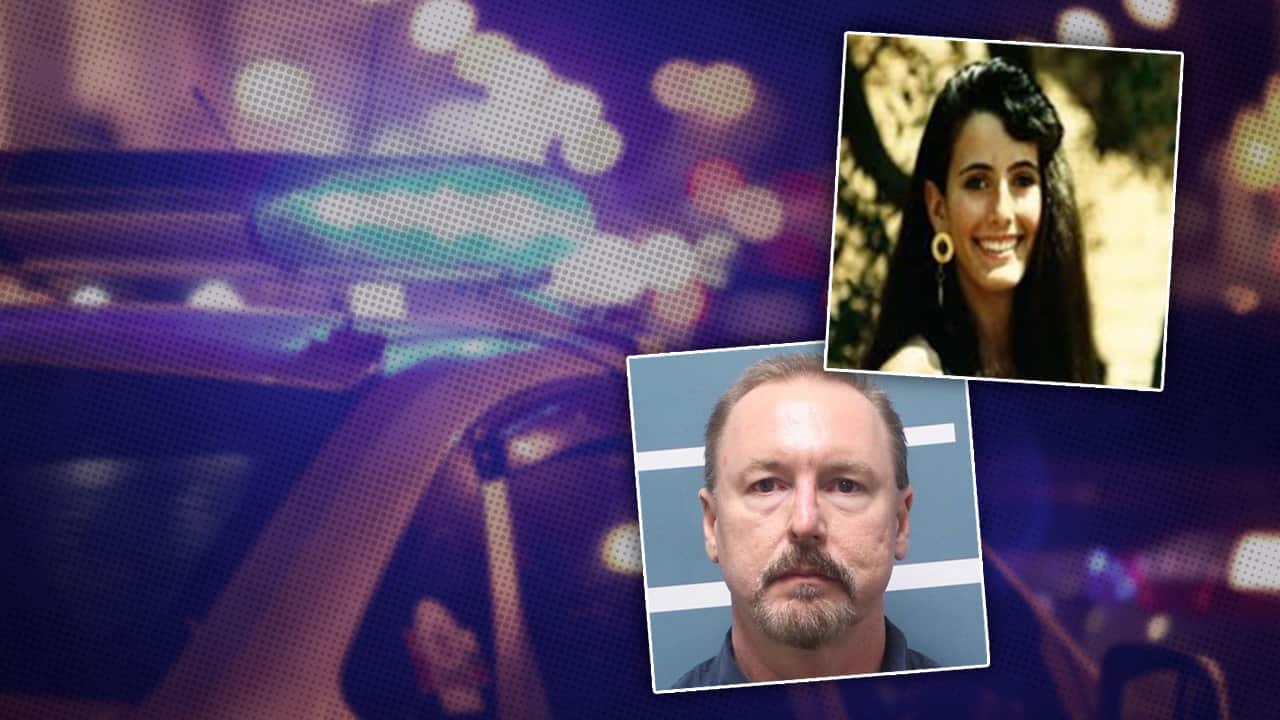 Fresno Police Chief Jerry Dyer says his department has identified the prime suspect in the 1996 rape and murder of Debbie Dorian.

Stane has not been arrested by Fresno police, but he appeared in Tulare County court Friday for arraignment.
Dyer and Smittcamp say they anticipate an arrest soon for the Fresno homicide. There was no urgency because there is no statute of limitations for homicide, Smittcamp said.
Additionally, Dyer said, Stane is being held without bail.
Smittcamp added that her office would coordinate with Tulare County prosecutors to bring formal charges against Stane.

Doran, a 22-year old Fresno State student, was supposed to take a trip to San Francisco wither her father on Aug. 22, 1996. When she did not stop by her dad’s home, he went searching for her. He found her at her apartment near Cedar and Teague avenues, bound, gagged, raped and killed, according to Dyer.
Two homicide detectives, Robert Schiotis and Vince Zavala, have continued to work the case after their retirements, on a volunteer basis.
At the time of Dorian’s rape and killing, police had no suspects. But DNA was retrieved and stored in the state’s databases.
The Doran case made headlines when she was killed and has continued to do so. In 2016, the Crime Stoppers reward for tips leading to an arrest in the case was $57,000.

Three years ago, at a news conference, Dyer said the same DNA from Dorian’s killing had been linked to a series of several sexual assault cases in Visalia between 1999 and 2002.
Then, in 2009, the state Dept. of Justice issued a “John Doe” warrant because a name hadn’t been matched to the DNA. Doing so allowed for filing potential charges before any applicable statutes of limitations expired.
Visalia authorities charged Stane with four counts following his arrest this week. DNA hits also appear to link him to at least three more assaults, they said.
Dyer said his department worked with Visalia police for the last six months based on “new developments” but he did not elaborate.

Smittcamp and Dyer said the DNA technology — “genetic genealogy” — used to identify Stane was the same that Sacramento authorities used to arrest Joseph DeAngelo, the alleged “Golden State Killer,” in April 2018.
Stane had misdemeanor sexual offenses in the 1980s, Smittcamp said. Her office is researching those cases.

Trump Explains His Pillars of Policy Home and Abroad