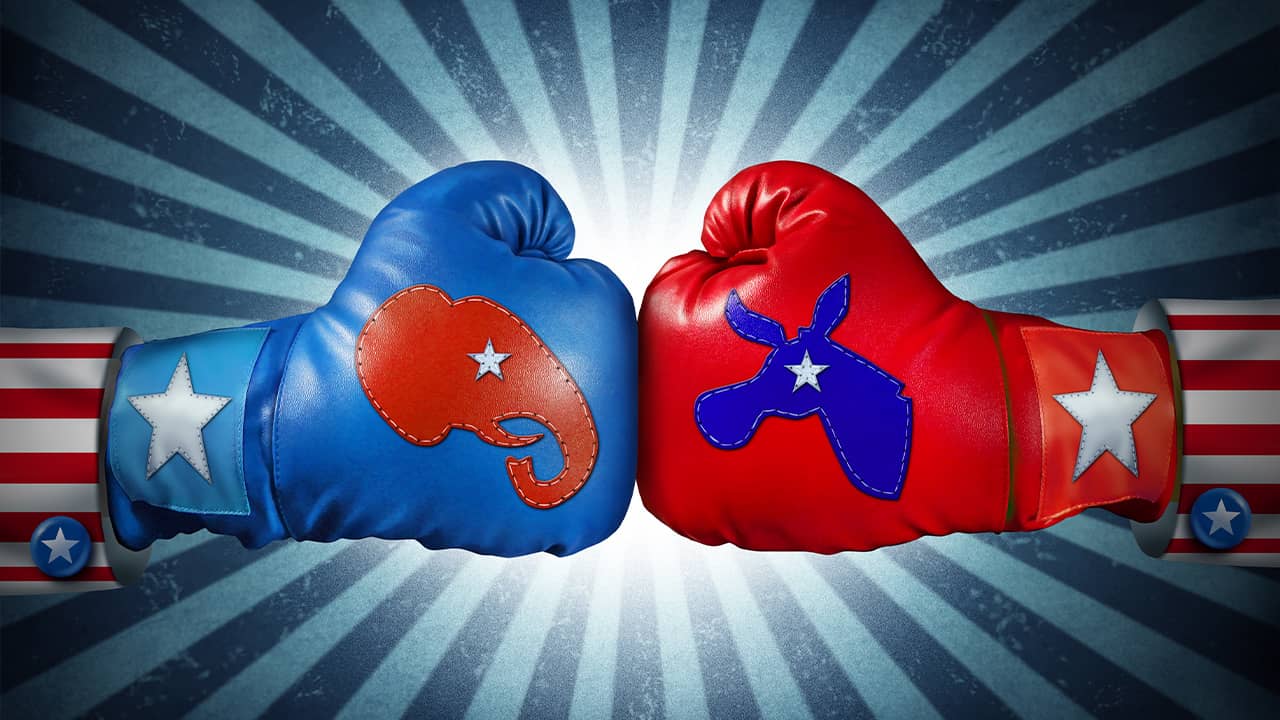 In politics, as in sports, rules of the game often influence, or even dictate, who wins and who loses.
Just as professional sports leagues are wracked by internal conflict over playing rules, California’s politicians and interest groups joust constantly over campaign contribution limits, redrawing of legislative and congressional districts, voter registration, voting procedures and countless other electoral rules.

One of the many clashes occurred 31 years ago, when two competing ballot measures, Propositions 68 and 73, tested voter sentiment on providing public funds to candidates for office, a long-sought goal of Common Cause and other self-described political reform groups.
While both 1988 initiatives purported to limit campaign contributions, Proposition 68 created a mechanism for public financing of campaigns while Proposition 73 amended the state’s Political Reform Act to prohibit candidates from accepting public funds.
Both passed handily, but Proposition 73 had a higher margin of victory, so its prohibition on public financing prevailed.
The issue was joined again in 2006, when proponents of public financing, led by the California Nurses Association, placed Proposition 89 on the ballot. It specifically authorized public campaign financing, along with a corporate tax hike to finance it.
Business and anti-tax groups opposed the measure and both sides spent virtually identical sums, nearly $6 million each, on the campaign, but by an overwhelming 3-to-1 margin, Proposition 89 was rejected.

A decade later, in 2016, proponents of public financing took another shot, but instead of asking voters to overturn Proposition 73’s ban, they sponsored Senate Bill 1107, an end-run around the ban authorizing state and local governments to provide funds to candidates.
Former Gov. Jerry Brown, who sponsored the original Political Reform Act as a candidate for governor in 1974, signed SB 1107 and public financing opponents, led by the Howard Jarvis Taxpayers Association, immediately challenged it in court, contending that it violated Proposition 73.
Sacramento Superior Court Judge Timothy Frawley agreed with the opponents and the state appealed to the 3rd District Court of Appeal.
Late last month, the three-member appellate panel ruled unanimously to uphold Frawley, saying SB 1107 “directly conflicts with a primary purpose and mandate of the (Political Reform) Act, as amended by subsequent voter initiatives…”
The ruling didn’t sit well with public financing proponents, including SB 1107’s author, state Sen. Ben Allen, a Santa Monica Democrat, who said, “The judge’s ruling is a disappointing setback to communities that rightfully want to reduce the influence of special interest money in campaigns.”

That may be, but regardless of one’s feelings about public financing of campaigns, the state’s voters have had several opportunities to embrace it, but refused, and it’s rather cheeky for legislators to ignore them.
Such arrogance is emerging as a pattern among the Democrats who now wield total political power in California.
Not only are they evidently willing to thumb their noses at their own voters, but have several times seen their “progressive” actions slapped down in the federal courts as violating constitutional rights, including the right to free speech.
If Ben Allen, other Democratic politicians and institutional supporters of public campaign financing want to pursue their cause, the legitimate way is to place a measure on the ballot and persuade voters to support it.
In fact, an earlier version of SB 1107 would have placed the issue before voters to decide, but that provision was removed even though the Legislature’s own lawyer warned that it “would require voter approval in order to become effective.”
Arrogance compounded.
CalMatters is a public interest journalism venture committed to explaining how California’s state Capitol works and why it matters. For more stories by Dan Walters, go to calmatters.org/commentary.