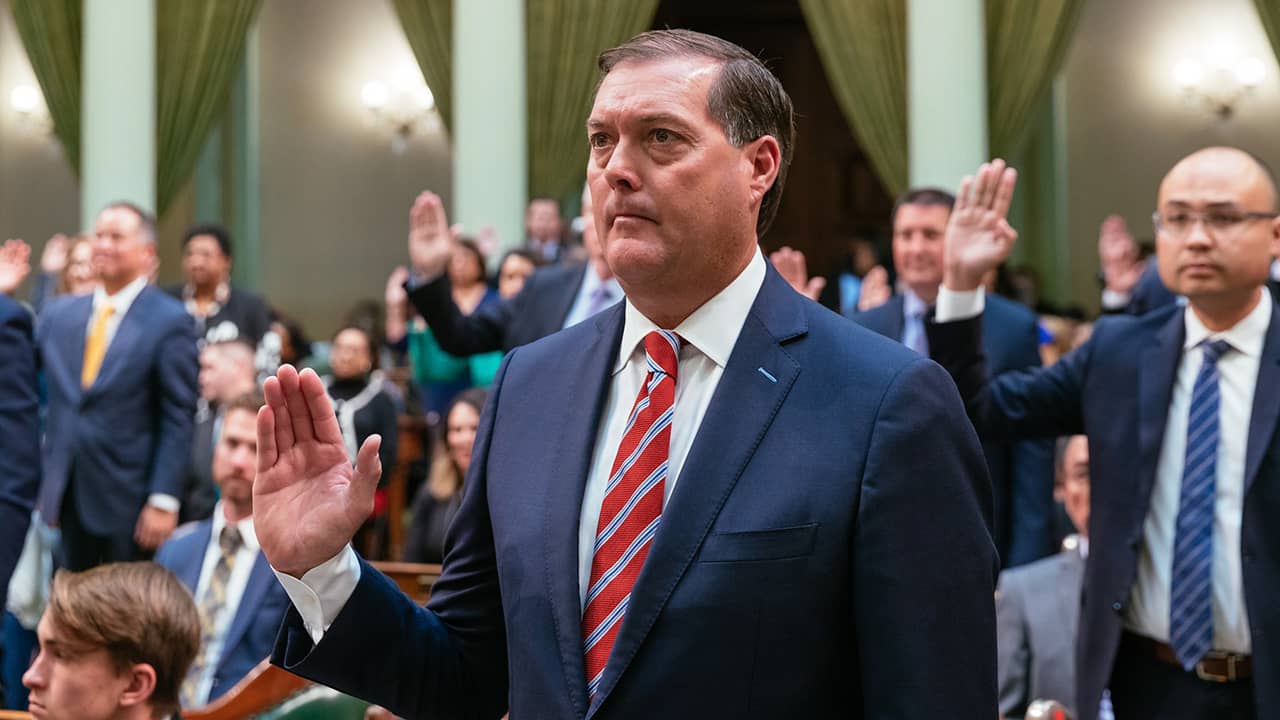 He says campaign spending records show Brough “took a two-day pleasure trip” to Boston with his wife and two children in 2017 to take in a Red Sox game before joining other members of the Legislature’s informal “Irish Caucus” in Ireland. He alleges that Brough improperly used his campaign fund to pay more than $2,700 for airfare and a hotel.
Park says campaign records show Brough’s campaign paid more than $13,000 in cellphone bills for himself and his family since 2015 even though he uses his phone for personal as well as campaign business.
He also questioned spending on cigars, a humidor, liquor cabinet, and more than $177,000 for food and drinks since 2015.
The $1,310 humidor and cigars were labeled “office expenses” on an official disclosure form, the complaint alleges.
It says he also used campaign funds to pay for a $1,320 “custom-made, luxury liquor cabinet/bar made from a bourbon barrel,” but that there was no legitimate legislative or political purpose to justify the expense.
Some of the alleged “extravagant restaurant tabs” ran to $300 or more per person, far above the maximum $200 per person guideline set by the commission, Park alleges. He says Brough generally labeled his more than 155 bar and restaurant tabs as strategy meetings.