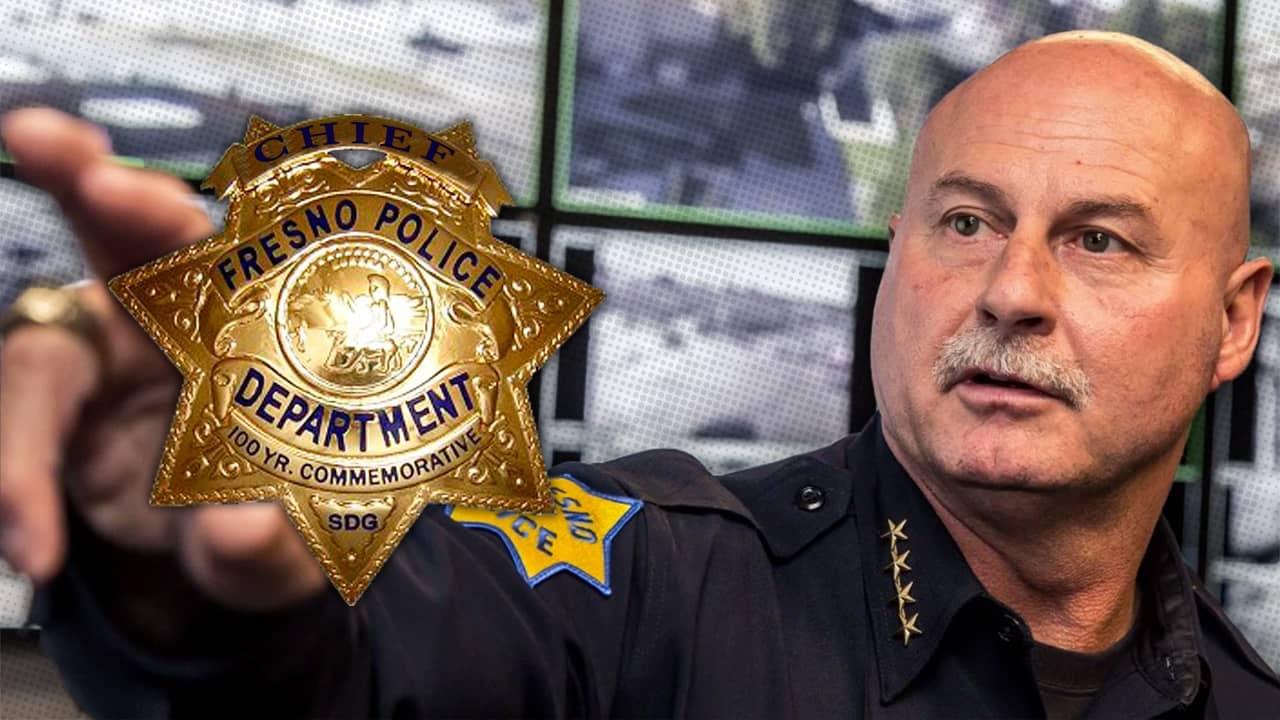 Fresno’s police force is entering a period of significant change, with the man who led the department for 18 years stepping down. That makes the issue of public safety even more pivotal for candidates vying to represent northwest Fresno on the city council.
Jerry Dyer will officially retire as chief in October. But he’s maintaining his influence in the biggest possible way, by running for Fresno mayor. The election for that job is in 2020.

The election for northwest Fresno’s District 2 seat is days away, on Aug. 13, and Dyer’s future loomed large at a candidate forum presented by GV Wire and CMAC.

Stay the Course or Make Changes?

Four candidates were asked at the July 31 forum if Dyer’s successor should continue the veteran lawman’s policies, or whether the police department should move in another direction.
Oscar Sandoval, a community activist and former behavioral therapist, and business attorney Jared Gordon both said the police department needs to improve.

Sandoval said he sees a disconnect between officers and the people they serve, especially in lower-income neighborhoods. There are too many instances in which potential witnesses to crimes won’t come forward because of a lack of trust, he said. “And that’s a problem because it doesn’t solve the crime and the bad guy gets away.” 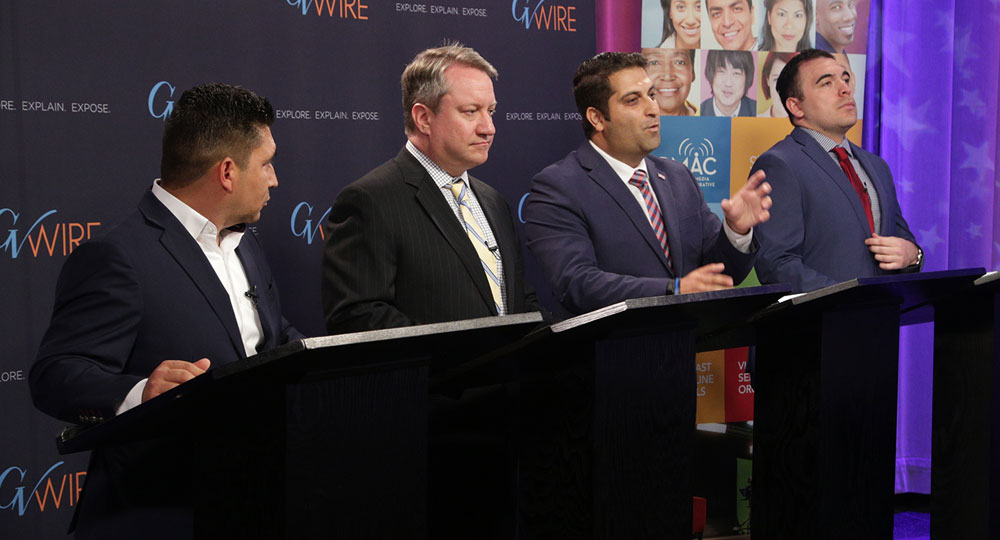 Gordon wanted to be sure Fresno police are using cutting-edge law enforcement, something he wasn’t sure is happening now. He supports hiring a chief with “knowledge of contemporary policing and criminology.”
Candidate Lawrence Garcia, a business owner, said the police need to improve response times and need “more officers, more equipment, more tools to do the job right.”
Mike Karbassi, who owns a family business, is endorsed by Dyer. “I feel bad for the next chief,” he said. “He’s got some big shoes to fill.” Karbassi said he hopes Dyer’s successor comes from within the department or from the Valley, to increase the likelihood the new chief will stick around. The average tenure for police chiefs nationwide ranges from three to six years, he said.

Can the City Add Officers?

Every candidate said any additions to the police force would have to be done without raising city taxes. Increasing the force significantly has been one of Karbassi’s campaign talking points. His goal to add 200 officers to the streets came under fire from Gordon and Sandoval.
Karbassi had said federal studies indicate Fresno needs that boost of officers on patrol to meet safe officer-to-resident ratios. But Gordon said the $24 million price tag for the officers is closer to $125 million over five years because of the structure of the Fresno officers’ union contract. “We’re taxed enough already,” said Gordon, who described Karbassi’s proposal as a “pipe dream.”
Karbassi responded that he would not allow a dime of tax money to be spent on the new officers. Instead, he would aggressively pursue federal grants and smart cuts in city spending. “It won’t happen overnight,” he said. He noted that City Hall currently has just one grant writer. “We need more,” he said.