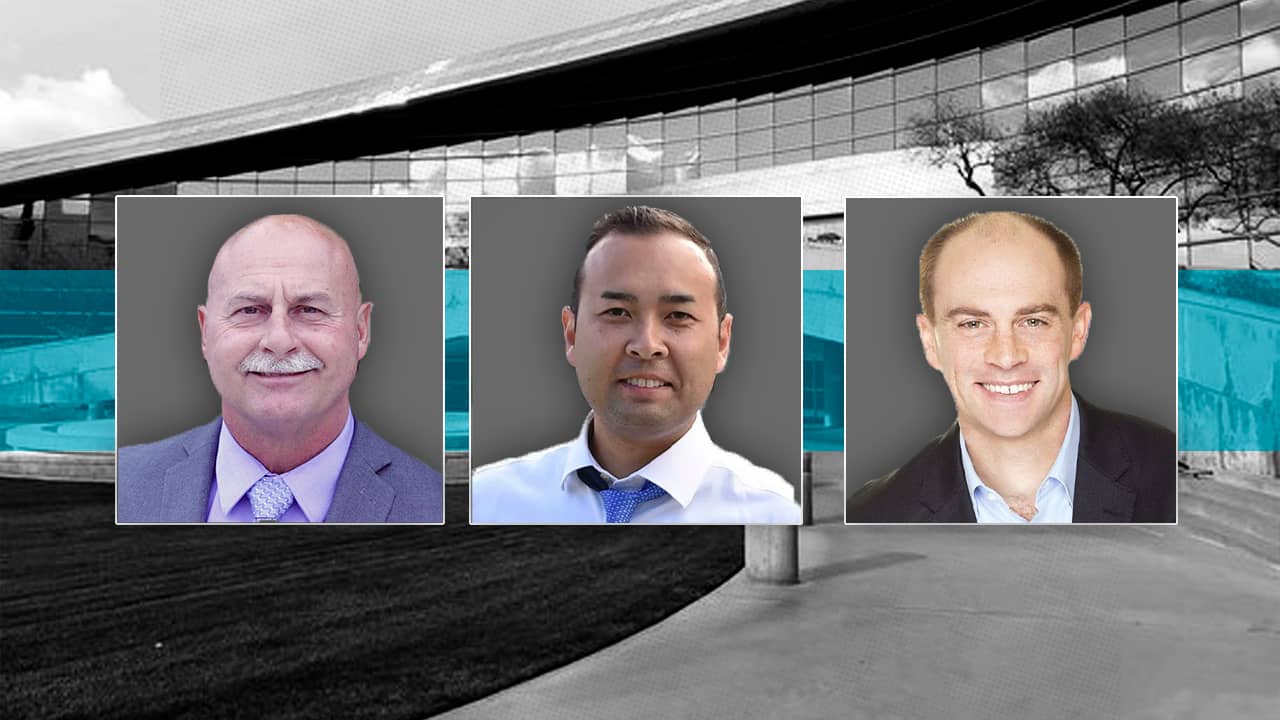 Dyer has drawn his large money haul from fewer contributors than Janz.
In the first six months of 2019, Dyer picked up 28 contributions of $4,700 apiece, the maximum allowed from individuals or companies. He logged a total of 132 contributions of $100 or more (the minimum donation that must be reported).
Janz received support from more contributors, though individual donations were smaller. He reported 262 donations, with only one — from state Treasurer Fiona Ma — coming in at the maximum. Janz’s financial supporters generally have given a few hundred dollars each. Many contributions have notations that they were raised through ActBlue California, an online fundraising service.
Janz raised $9.2 million in his unsuccessful bid to unseat incumbent Rep. Devin Nunes (R-Tulare) in 2018. That was the eighth-highest fundraising total for all congressional candidates that year, according to federal records.
Of Balch’s 115 donors, none gave the maximum. Balch loaned his campaign $10,700.

*Chavez did not file a financial form for his mayoral run, but did file for activity in his 2018 city council election account.

Chavez fundraising figures reflect the fact he is no longer seeking the city’s top elected job.
“After speaking with my family over the summer, I’ve decided to not run for mayor this time. I was entrusted to represent the great residents of southeast Fresno and I intend to fulfill that promise I made to them,” Chavez said in a statement.
He is not planning to endorse another candidate at this time, he said.

Though Mayor Lee Brand has opted not to run for reelection, he still reported raising $19,600 for the year. In 2018, he secured more than $400,000 in contributions. He spent nearly $31,000, but still has $434,547 in the bank with only a few hundred dollars in unpaid bills.
Brand has considerable leeway on how he can spend his campaign war chest. He could give to other candidates, subject to individual contribution limits. Brand made one such contribution of $1,000 to Nathan Alonzo for his 2020 city council race in east-central Fresno.
He also could use the funds to support independent expenditure campaigns on behalf of candidates or issues.
In addition, Brand can donate campaign funds to charity, as he did with a $1,000 contribution to the Fresno State Foundation for its student food cupboard project.
Brand’s spending in this reporting cycle went primarily to pay for accrued campaign debts of the usual variety (signs, accounting, legal). But there is one interesting expenditure: $11,200 to Moore Information, a firm based in Portland, Oregon, for a voter survey.
A spokesman for Brand would not specify what that survey was about, or when it took place.