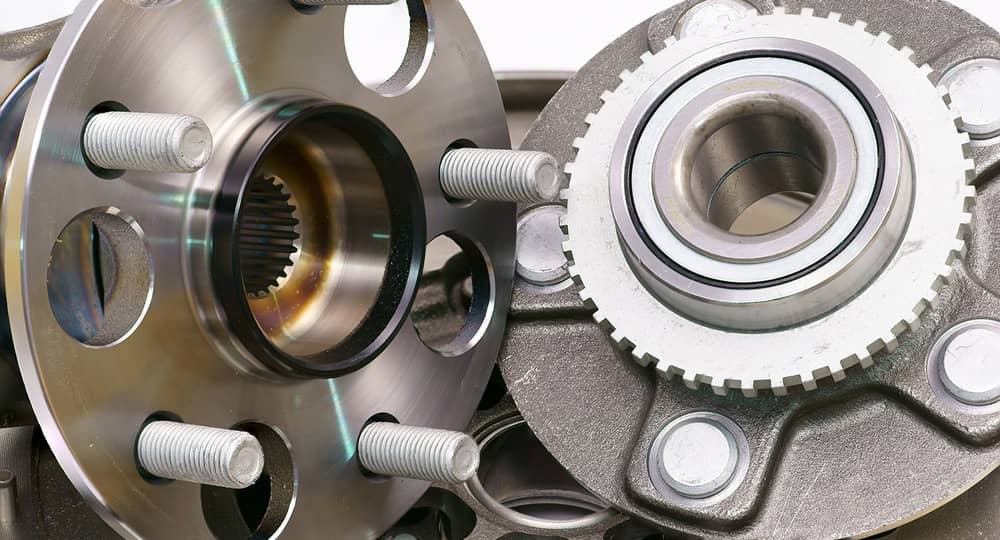 A Bakersfield company that sells after-market parts for trucks, off-road vehicles and SUVs asks customers to pay up front on orders often worth several hundred dollars, then fails to deliver the product or provide a refund, according to a lawsuit filed by the Kern County district attorney.
The civil suit against California Mini Truck and its parent company, Calmini Products Inc., announced Monday by District Attorney Cynthia Zimmer, seeks unspecified penalties of hundreds of thousands of dollars.

According to the lawsuit, California Mini Truck (commonly known as Cal Mini Truck) asked customers to pay for orders in full. After not receiving the order after several weeks, the customer would call the company and be told the order should be shipped soon.
If the customer asked for a refund, he or she was told the money would be sent soon, but it would never arrive, the lawsuit says. At some point, several frustrated customers contacted authorities or the Better Business Bureau.
The Kern County District Attorney’s office urged anyone who believes they may have been victimized by Calmini or California Mini Trucks to contact Raelynn Aguayo, a district attorney’s investigator, at (661) 868-5855.

Dinner with Devin Has New Date. O'Canto Is in Hospice.