Boris Johnson Will Accelerate the Decline of Europe 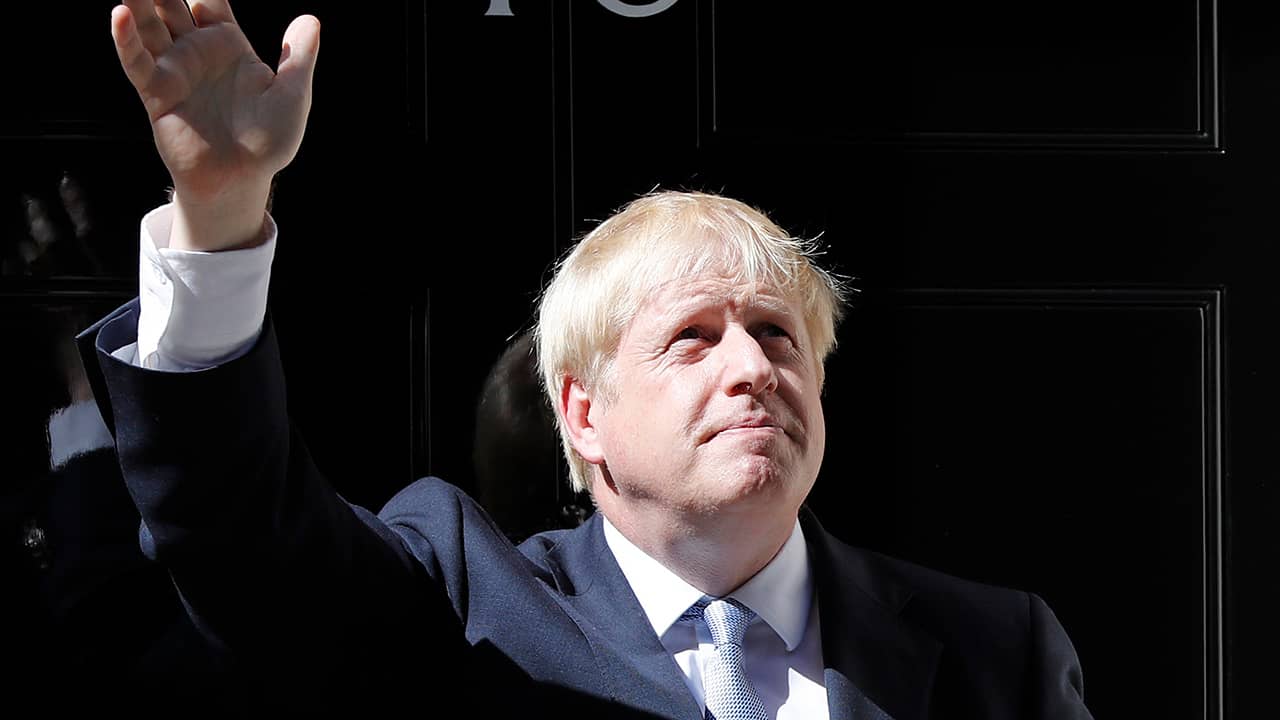 The Washington Post
Britain has a new prime minister, and President Trump approves. “He’s tough and he’s smart,” Trump said of Boris Johnson. “They call him ‘Britain Trump.’ And people are saying, ‘That’s a good thing.’ They like me over there.” In fact, according to YouGov, only 21 percent of Britons have a favorable view of Trump, and 67 percent have a negative view. (Barack Obama has a 72 percent favorability rating.) But the bigger issue is that Johnson’s rise to 10 Downing Street is bad for Britain, for Europe and for the United States.
Johnson has assured the House of Commons that Britain will be out of the European Union in fewer than 100 days. How he can manage this sweeping withdrawal without sharp dislocations to the British economy remains a mystery. (Almost half of Britain’s exports go to the E.U.) But it is clear that were Brexit to happen, it would accelerate the decline of Europe as a global actor.

Did Trump Deliver a Speech Next to an Altered Presidential Seal?