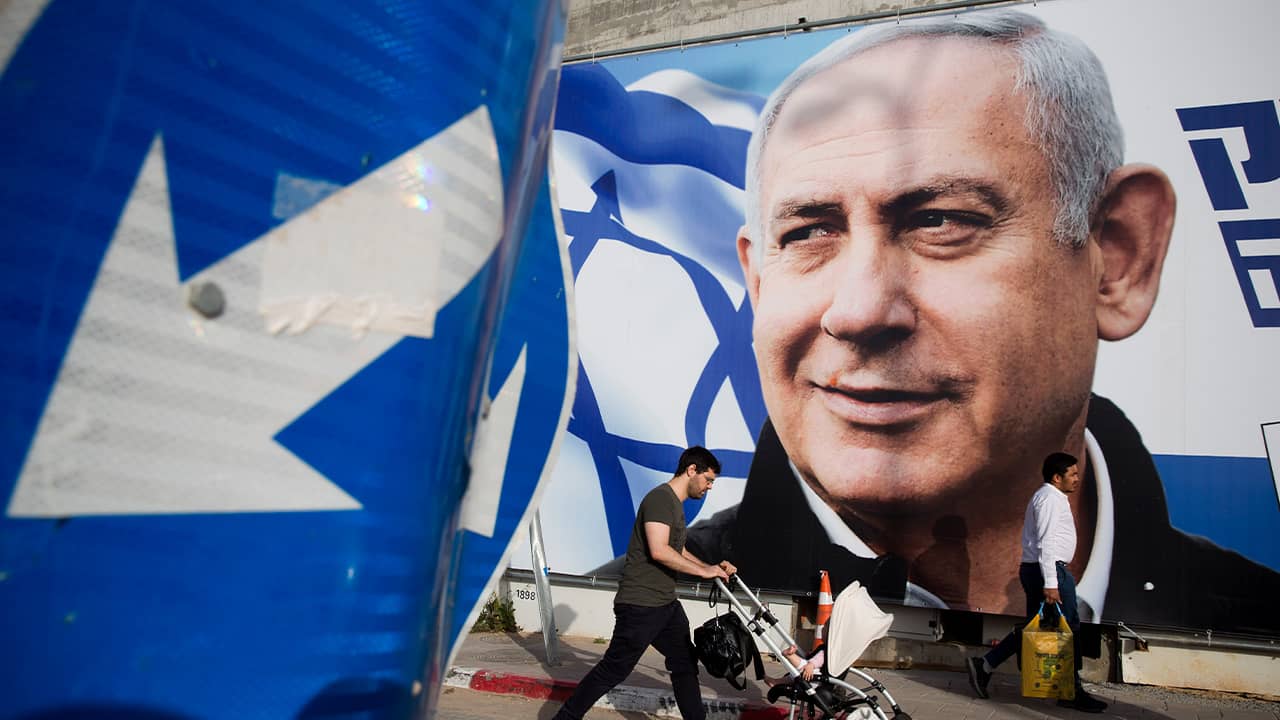 JERUSALEM — As Benjamin Netanyahu becomes Israel’s longest-serving prime minister, he is solidifying his place as the country’s greatest political survivor and the most dominant force in Israeli politics in his generation.


“He thinks that he is the right guy in the right place. That he is the one who will save Israel and lead Israel to a safe haven. [Israelis think that] things are good, so why should we change a winning horse?” — Aviv Bushinsky, a former Netanyahu aide
He has persevered through scandals, crises and conflicts, winning election after election even as the country grows more bitterly polarized. His supporters credit him with keeping Israel safe and prosperous, maintaining its Jewish character and boosting its standing internationally.
His opponents, with equally visceral emotion, claim he has dashed hopes for peace with the Palestinians, torn society apart with vicious attacks on minority Arabs and left-wing opponents, and infused politics with a culture of corruption.

But as the longevity of his 13-year rule is set to surpass that of Israel’s founding father David Ben-Gurion on July 20, all agree Netanyahu has left a permanent imprint on Israel.
“He thinks that he is the right guy in the right place. That he is the one who will save Israel and lead Israel to a safe haven,” said Aviv Bushinsky, a former Netanyahu aide. Israelis think that “things are good, so why should we change a winning horse,” he added.

Just as he is about to cross a milestone, Netanyahu faces perhaps his greatest political challenge yet. After failing to form a parliamentary majority following April elections, the country is holding a repeat vote on Sept. 17. The following month, he faces a hearing with Israel’s attorney general, who has recommended indicting Netanyahu on corruption charges. If formal charges are filed, Netanyahu could be forced to step aside.
In contrast to his predecessors, the 69-year-old hasn’t left his mark by winning a war or signing a peace accord. He has proudly resisted various peace initiatives and allowed West Bank settlements to flourish. The signature achievements most associated with him, such as combatting Iran’s nuclear program, covertly striking weapons shipments to Israel’s enemies and building a border fence to stop the flow of African migrants, had begun taking shape before he assumed office.
A gifted orator in both English and Hebrew, he was elected for a single term in the late 1990s on a platform of opposing the Oslo accords with the Palestinians. But once in office, he continued implementing them and even met with arch-enemy Yasser Arafat.

As finance minister in the early 2000s, he cut taxes and rolled back entitlements to the ultra-Orthodox Jewish community — only to reverse course once he returned to power to secure their political backing. He wrote counterterrorism books in which he preached never to negotiate under threat, but as prime minister he released more than 1,000 prisoners in exchange for a single captive Israeli soldier in 2011.

Despite his tough talk, Netanyahu has shown relative moderation when it comes to using military force. Over the past year, he has resisted calls by hard-line constituents to strike harder against Gaza militants.

Trump vs. Democrats: 'Racist' and 'Socialist' Lines Drawn for 2020

Sanders Set to Mount Vigorous Defense of 'Medicare for All'