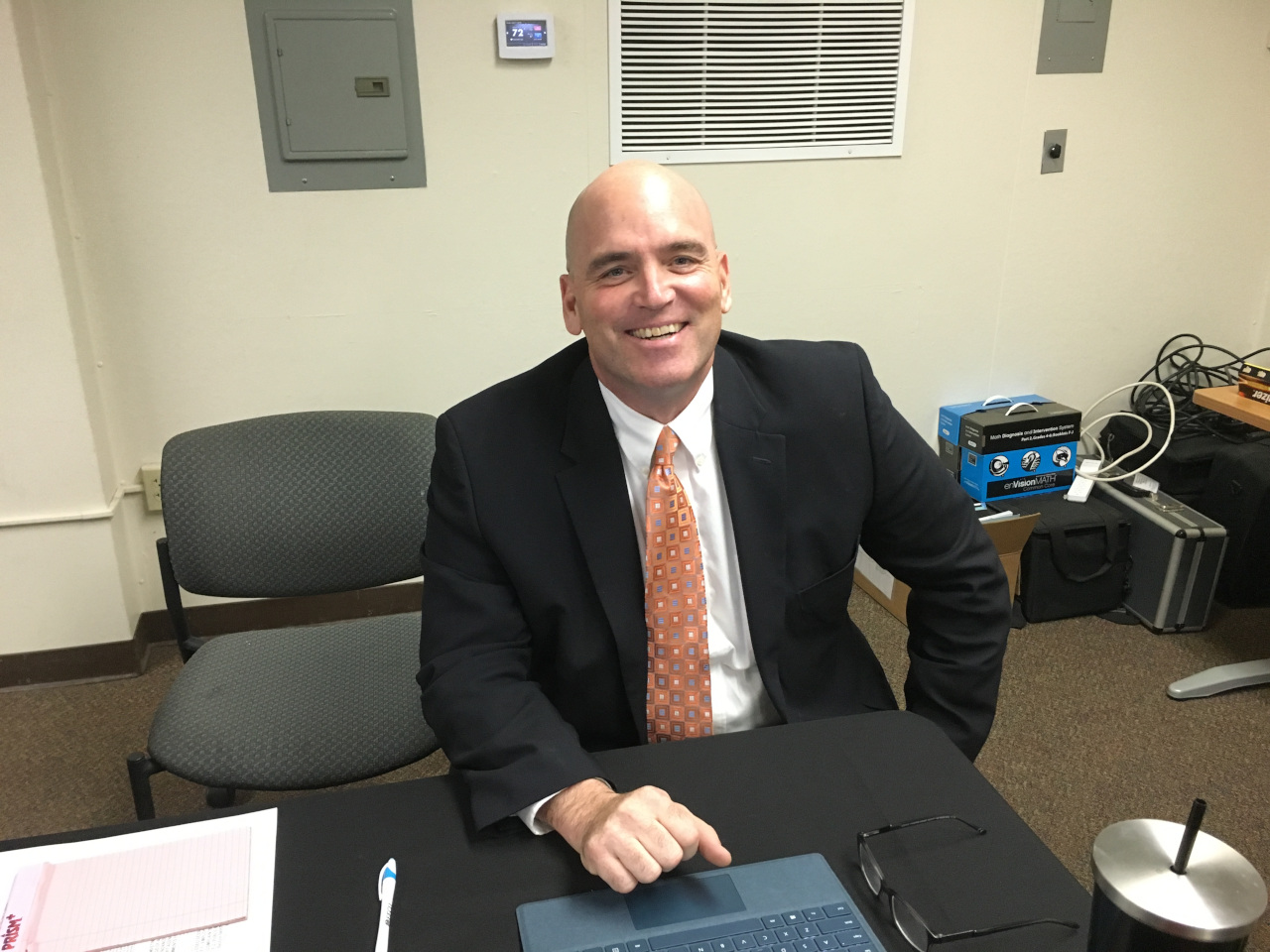 According to CHP Sgt. Matt Zulim, a Dodge Caravan was traveling east on Highway 168, between Bretz Mill and Shaver Lake Forest roads. About 5:37 p.m., the driver — a 25-year-old man from North Hollywood — pulled over and attempted to make a U-turn.
Porterfield, riding a 2019 Honda 125 cc motorcycle, crashed into the driver’s side of the Caravan.
There were no apparent skid or brake marks. The driver called 911 and stayed at the scene. Emergency crews arrived but could not save Porterfield.
Zulim says neither drugs nor alcohol appear to be a factor. Porterfield was wearing a helmet.
An investigation is under review, with an autopsy scheduled for Thursday. The driver was not arrested or cited, but if found liable he could be charged with manslaughter.

Reaction from the School District

“It’s devastating news. The district suffered a big loss today,” said Terry Cox, a Central Unified school board trustee. “Mr. Porterfield has led many projects in the district. We are going to miss his expertise and skills.”

A statement from the school district said Porterfield had been with Central Unified for seven years. It said Porterfield led efforts to upgrade facilities, build Tilley Elementary School, and begin construction of a new, state-of-the-art high school.
“He is beloved by every employee in the district. His dedication to his family, work, and the Central Unified community make his loss all the more devastating to us,” the statement said.
Porterfield, 51, is survived by his wife, Melissa, four children, and three grandchildren.
Related Topics:Central UnifiedCHPKelly PorterfieldmotorcycleShaver Lake
Up Next