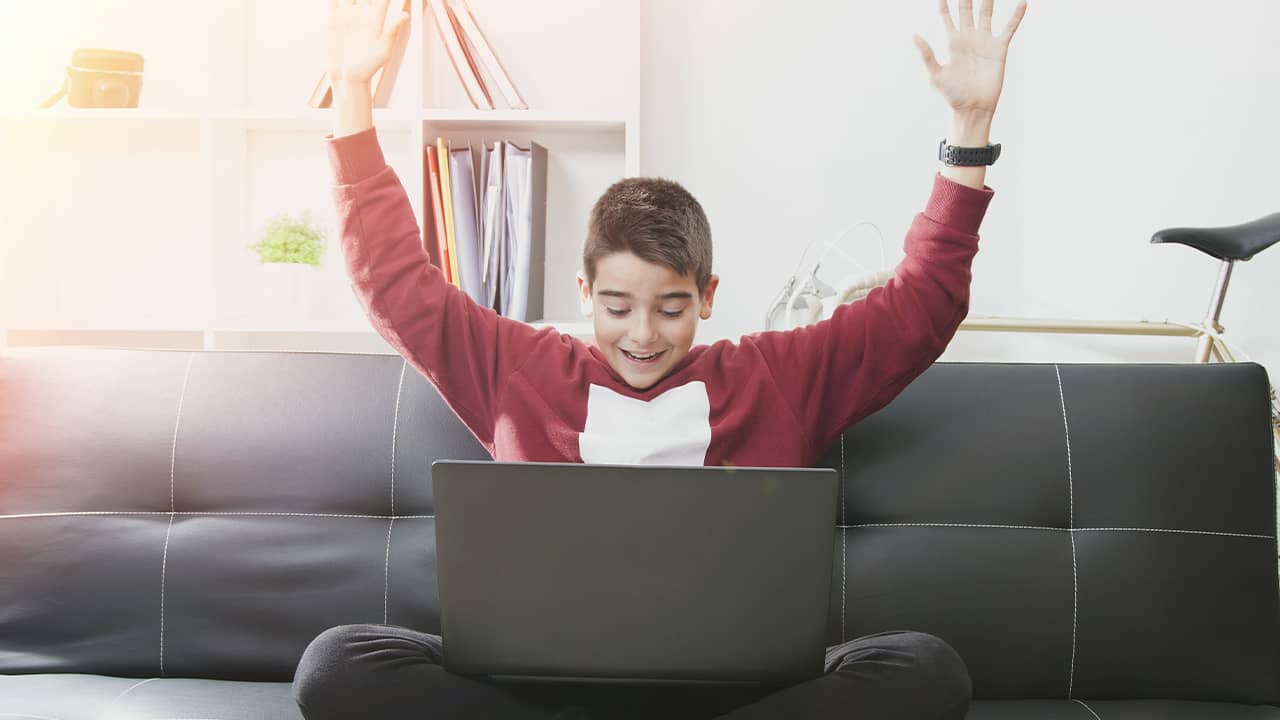 Fresno Unified School District’s magnet schools are some of the best anywhere. They’re innovative, challenging, and staffed with top-flight teachers.
In many of them, naturally, applicants exceed capacity. Thus, the district uses lotteries to determine the students getting Golden Tickets.

Through the years, however, some have questioned whether high-demand schools such as Manchester GATE, Bullard Talent, Computech Middle School, Roosevelt School of the Arts, and Baird Middle School are filled with actual lottery winners. The perception is that strings are pulled to enroll the sons and daughters of politically connected families and Fresno Unified staff.

Trustees Elizabeth Jonasson Rosas and Terry Slatic are determined to find out what’s real and what’s an urban myth. They are joined by Superintendent Bob Nelson, who says he wants “total transparency” accompanying the process.
“This is something I’ve been pushing for since I’ve been on the audit committee,” Jonasson Rosas says. “We need to know what the rules are, and who’s making the decisions. Where there’s no transparency, there needs to be additional transparency and controls.
“The criteria can be confusing and, if there’s a preference for the children of teachers, that needs to be clear.”
Jonasson Rosas also would like the district to make it easier for families to learn about the magnet options, including eligibility criteria. She is seeking a centralized online magnet application. 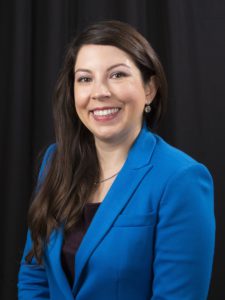 “We need to know what the rules are, and who’s making the decisions. Where there’s no transparency, there needs to be additional transparency and controls.” — Elizabeth Jonasson Rosas
Before becoming a trustee, Slatic says, he heard many stories about “buddy hookups” resulting in magnet school enrollments. He continues to field questions from parents about whether spots are reserved for children of prominent Fresnans.
“Everyone should have the same chance because it’s a public institution,” he says.

Slatic’s suspicions about preferential treatment heightened during an audit committee meeting last month. When he asked if the magnet-school lotteries were “corrupt,” a district auditor replied that an examination of the lotteries was inconclusive.
The good news, Slatic says, is “Superintendent Nelson has committed to me that he wants a system in which everyone has an equal opportunity to attend our magnet schools.”
This isn’t the first time Fresno Unified has faced these kinds of questions. Deputy Superintendent Ruthie Quinto says stricter controls were added in 2015. The district, she says, keeps “a very detailed log that is date-stamped each time a school lottery is run” to ensure the lotteries are fair and square.
Nelson says that if there’s monkey business, it ends now. The district, he adds, will schedule a public meeting to discuss magnet-school lotteries and the rules for enrollment.
“Our district families need to know the truth about how these decisions are made,” Nelson said. “If the process hasn’t been completely fair, we need to own it and to fix it. Not run from it.”

District Has Lotteries for 14 Schools and Programs

I was surprised to learn from Quinto that Fresno Unified runs lotteries for 14 schools and specialty programs. Recognizing the heavy demand for seats, families increase their odds by filling out applications for multiple magnet schools. Some magnets, however, generally have room for all applicants. 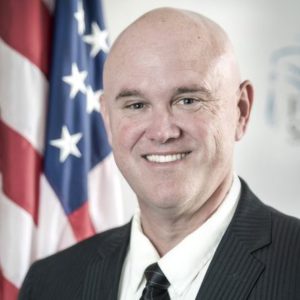 “Our district families need to know the truth about how these decisions are made. If the process hasn’t been completely fair, we need to own it and fix it. Not run from it.” — Bob Nelson
Increasingly popular are the dual-language immersion programs and Design Science Middle College High School. Design Science, which offers college credits, had 100% of its graduates accepted into four-year universities in 2017, 2018, and 2019.
Why doesn’t Fresno Unified expand student capacity at its most popular magnet schools?
The answer: District leaders worry about the negative effects of having even more students exiting neighborhood schools.
“It’s a balance,” Quinto says. “Our goal is to provide the highest quality options for our families and the community while maintaining the highest quality programs in neighborhood schools.”
What that balance looks like is a debate for another day.
What we need to know now is that every eligible student has an equal shot at attending the magnet schools.