Can Fresno Unified Trustees Get Along? They Meet to Find Out. 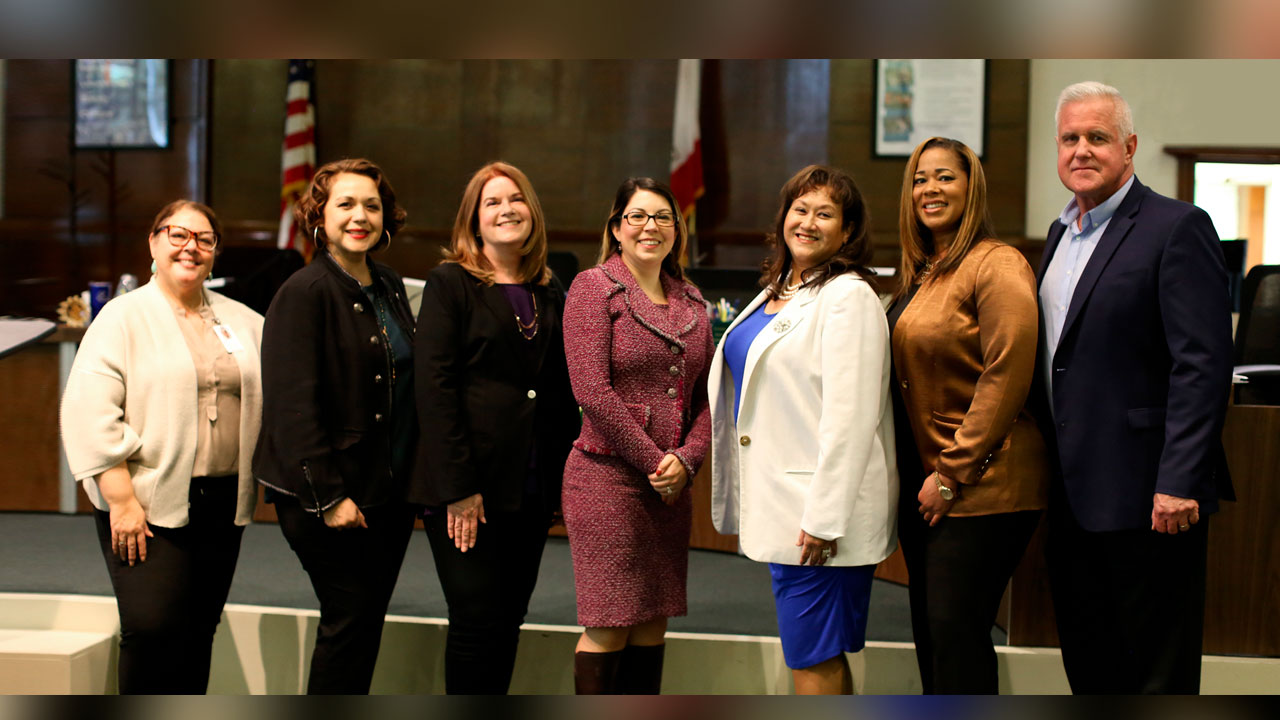 Officially, the purpose of Wednesday’s (May 22) special Fresno Unified school board meeting was a “governance check-in.”

In reality, it was nearly two and a half hours of trustees airing grievances over things like confidentiality, board behavior and agenda-setting.

And while no trustee would say as such, the meeting also felt like a therapy session — held in public.

The meeting had no formal agenda items or issues to vote on. Rather, a facilitator led the conversation — Mary Egan of MRG, a Danville-based agency that counsels private- and public-sector agencies on issues such as governance and leadership.

No trustee named names or pointed out specific incidents. While the atmosphere sometimes got tense, with trustees airing complaints about the difficulties of running a $1 billion government sector, in the end they seemed satisfied with the meeting.

Focusing on Working Together

Board President Claudia Cazares said the workshop was designed to improve running the school board.

Her goals were “to come together as a board and discuss individually what we see as our roles and responsibilities as trustees, but also what brings us together and where we can move forward as a whole and not individually as trustees.”

Egan asked others about their concerns. Trust seemed to be a common response.

“What happens when we violate that trust?” Trustee Valerie Davis said. “Maybe we need a social contract among each other so we behave a certain way.”

Cazares agreed. “Hopefully we trust each other more after listening to what we all have to say today and we come together more as a holistic group,” she said.

Later in the conversation, Trustee Terry Slatic acknowledged he doesn’t pick up cues from his colleagues all the time.

“I am absolutely one of those people who didn’t get those nuances, everyone’s coping mechanisms, up front. I historically dealt with people like me. … My coping mechanism last week on a very troubling litigation discussion that we had to have. And I literally have to sit here like this (with his head down),” Slatic said.

Slatic, a retired Marine major, said he is trying to improve how he copes.

Trustee Carol Mills wanted the board to act more professionally. She complained about trustees showing up late to events, or not appearing at all.

Cazares added: “My biggest pet peeve is being on time.”

Davis said that if the board agreed to support a bond measure, that no trustee would campaign against it.

Islas also had problems with how items are placed on the agenda. Currently, that responsibility resides with the board president (Cazares) and clerk (Mills), along with Fresno Unified Superintendent Bob Nelson.

“There is real power in suppressing or advancing, based on where you stand,” Islas said. She also felt the agenda sometimes can become so overloaded that it’s hard to have meaningful discussions at board meetings.

Mills called agenda-setting “an art, not a science.”

All parties agreed to be more open when it comes to placing items on the agenda.

“I’m open to any procedure or policy or routine that depoliticizes that environment,” Nelson said.

Another long conversation revolved around the jurisdiction and powers of board subcommittees in relation to the full board. No specific subcommittee or dispute was brought up during the discussion.

Davis, Islas and Mills serve on the board’s legislative committee, which meets once a month. According to committee’s bylaws, it is “responsible for monitoring legislation of interest to or affecting school districts and reporting back to the Board of Education.”

Thomas explained after the meeting that the subcommittee could not decide who to send to represent the board at a special education meeting in Sacramento. Thomas wanted to go, but it wound up being Mills. Thomas called it a misunderstanding. The conversation centered on how board bylaws cover such conflicts.

Islas seemed to be the trustee most bothered by this. When asked, Thomas said she noticed some tension in the room. 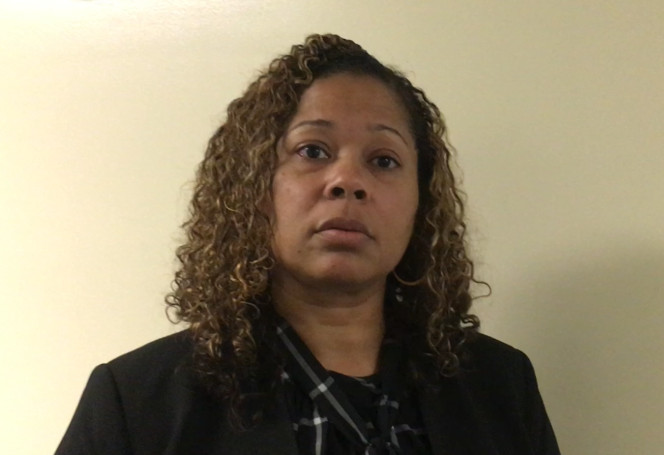 “Any time there is a misunderstanding about how things work, emotions are high. Especially when you’re as passionate as we are at what we do.” — Trustee Keshia Thomas

“Any time there is a misunderstanding about how things work, emotions are high. Especially when you’re as passionate as we are at what we do,” Thomas said.

While things didn’t get necessarily heated, it did get bogged down in minutia. Nelson chimed in, harking back to the point of long agendas and board meetings.

“This is why we struggle to regulate time,” he said with a smile.

Part of Egan’s presentation was to remind the board about the Brown Act, the state law governing how public meetings are conducted.

While no one described a specific instance of a trustee revealing privileged conversations to the public or the media, the existence of such actions was heavily implied.

Trustees said it was hard for them to speak candidly in closed session if they’re concerned their conversations could go beyond closed doors.

Slatic said the Brown Act requirement to discuss business in open session can be troublesome.

“The biggest speed bump to us understanding each other are these legal requirements not to understand each other,” Slatic said. 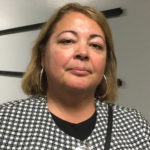 “There is a big difference between a grudge and an unresolved grievance.” — Trustee Veva Islas

As Egan concluded the workshop, the trustees shared final thoughts.

“I think everybody has to stop carrying a grudge. Decisions were made. You may not like them, you may not agree with them. … You got to stop the grudges and drop the history, because if you keep breaking it up, we’re not going to move forward,” Mills said.

Islas responded: “There is a big difference between a grudge and an unresolved grievance.” After the meeting, Islas declined to elaborate.

Islas said the meeting was constructive.

“We pretty much made progress to what I think will be a satisfactory resolution,” she said.