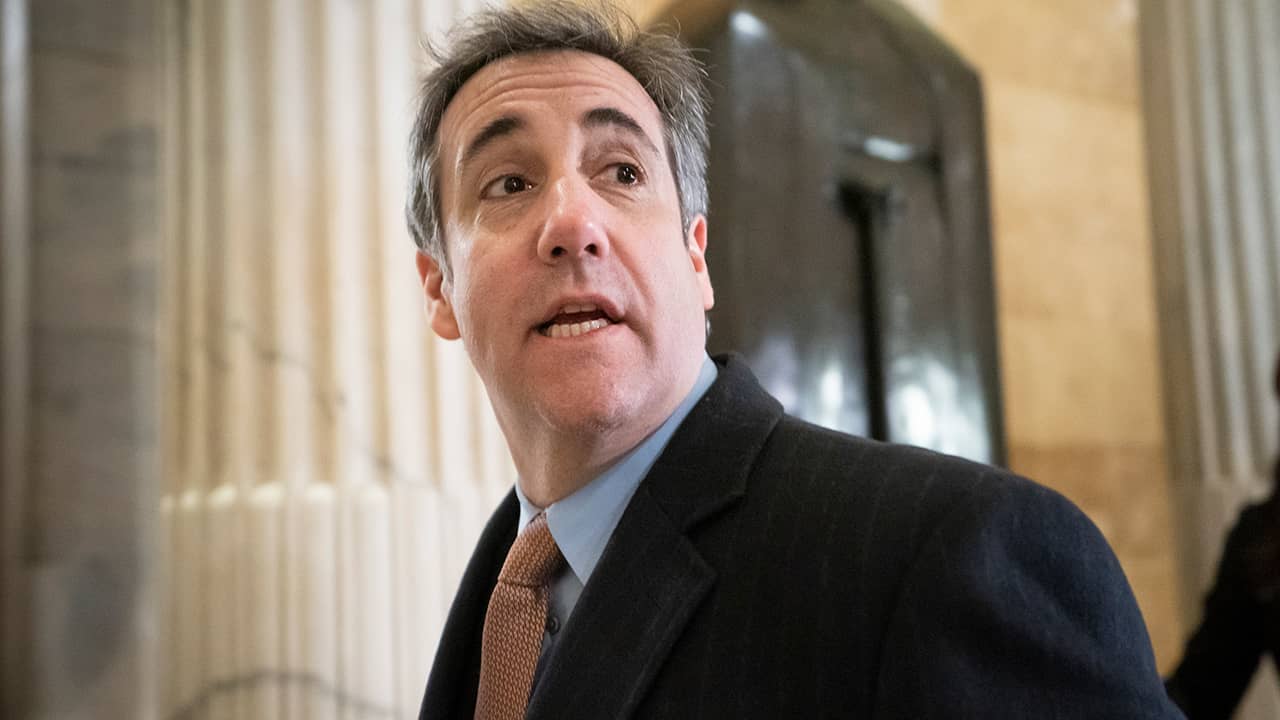 NEW YORK — Attorneys for Michael Cohen are asking members of Congress to help keep him out of prison.
In a letter sent to lawmakers Thursday, Cohen’s legal team said he is still sorting through documents in his personal files that might be of interest to House Democrats investigating President Donald Trump, including emails, voice recordings, images and other documents on a hard drive.

Cohen Has Already Received One Short Delay on Medical Grounds

The letter was sent to U.S. Representatives Adam Schiff, Jerry Nadler, Maxine Waters and Elijah Cummings
Cohen, who pleaded guilty last year to tax evasion, fraud, lying to Congress and campaign finance violations, has already received one short delay on medical grounds while he recovered from shoulder surgery.
In their letter to lawmakers, Cohen’s lawyers said they were still holding out hope that federal prosecutors in New York would not only back another delay in the start of his prison term, but agree to reopen his case and advocate for a lighter sentence. He has been sentenced to a three-year term.

“It is our hope that the authorities in the Southern District of New York will consider this total picture of cooperation by Mr. Cohen, verified by your letter and the important new evidence he has made available or could make available to assist the government, and the particular facts involved here to grant Mr. Cohen a reduced term following the rules and procedures of the Southern District of New York.”
A spokesman for the U.S. attorney in Manhattan declined to comment.
New York prosecutors previously advocated for a tough sentence, saying the crimes were serious and that the help Cohen had provided to ongoing investigations wasn’t as valuable or as complete as Cohen had claimed.
Related Topics:attorneysCongressdocumentsinvestigationlegal teamMichael CohenPresident Donald Trump
Up Next