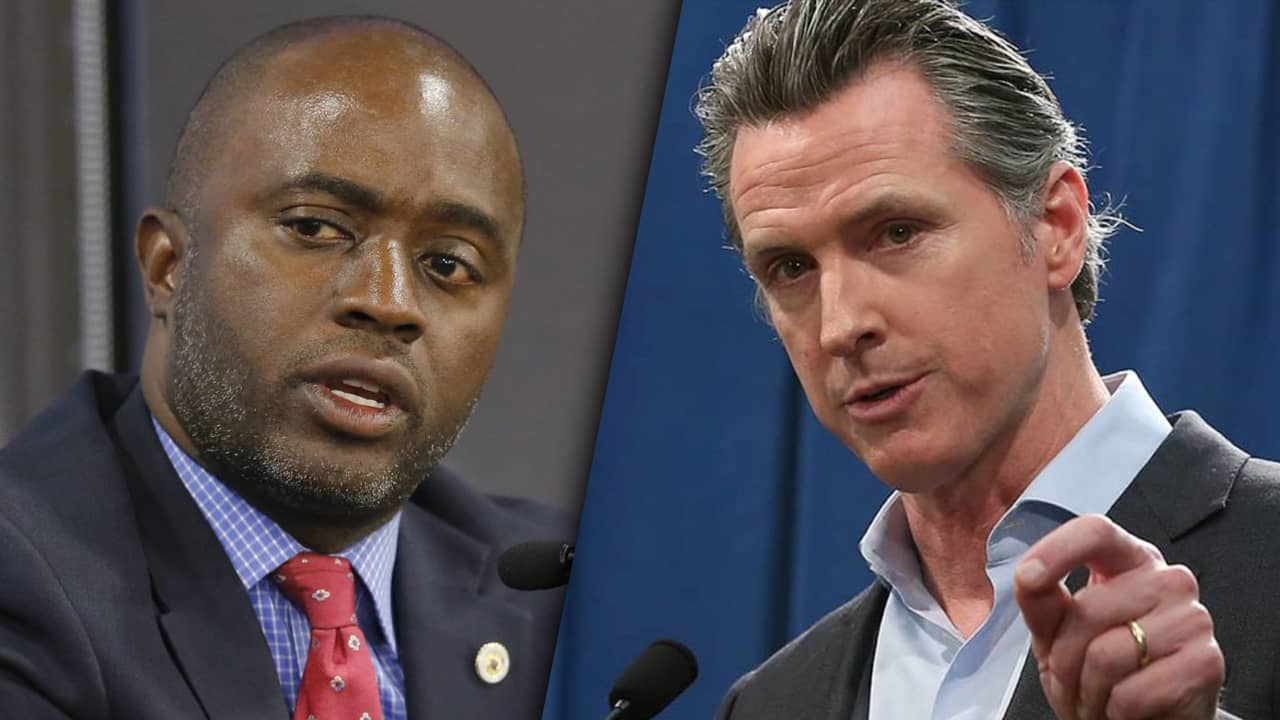 Elections have consequences, and while some are unintended, one major impact of last year’s California elections is very much intended.

“Here’s my concern: you cannot open charter schools and new schools to serve every single student in our state. If you take the competition approach, that means some students, a lot of students, will be left behind. And again, I don’t believe that that’s what our mission is.” — Tony Thurmond
Organizations and wealthy individuals favoring education reforms and charter schools went head-to-head with the California Teachers Association and other elements of the education establishment.
It was a wipeout. The CTA, et al, swept the table, including the elections of Gavin Newsom as governor and Tony Thurmond as state superintendent of schools, and stronger Democratic supermajorities in the Legislature.
And now there are consequences – a frontal assault on charter schools, which the CTA and other unions see as rivals for students and the funds that come with their enrollments.
Newsom has already signed one bill, requiring more transparency in charter school operations, and several others with potentially erosive effects on the charter school movement are moving quickly.
Striking teachers in Los Angeles and Oakland blamed charters for depriving their systems of much-needed state aid and demanded a study that would pinpoint the shift of funds. Newsom readily complied, assigning the job to Thurmond, who’s already made it clear that he endorses the union complaints.

Competition Can Be Healthy in Education

“There has been, for many districts, a significant fiscal impact and loss of revenue directly attributed to the growth of charter schools,” Thurmond told a Commonwealth Club forum moderated by Calmatters education writer Ricardo Cano, citing a report from the left-leaning research center In The Public Interest.
During the forum, Thurmond went on to decry competition for students – a hallmark of charter school advocates, which see competition as driving instructional improvement.
“Here’s my concern: you cannot open charter schools and new schools to serve every single student in our state. If you take the competition approach, that means some students, a lot of students, will be left behind. And again, I don’t believe that that’s what our mission is.”

He added, “So for me, that means that competition is OK in some environments, but when it comes to education we’ve got a responsibility to make sure that every single student gets an education.”
That argument doesn’t meet the test of logic since the kids in charter schools are, in fact, being educated. Parents placed them in charters precisely because traditional schools were failing them.
Moreover, competition can be healthy in education, just as it is in economic and political spheres. It encourages innovation while monopolies tend to be insular, arrogant and unaccountable – see PG&E, Department of Motor Vehicles, etc.

Advocates Know They Have a Fight on Their Hands

But logic is often a casualty of political rhetoric. Thurmond clearly wants to kneecap the charter movement and is grasping for justification.
The bills now pending in the Legislature would place a cap on charters at their current numbers, make it much more difficult to open new charters and allow school districts to deny charters based on financial impacts – something now specifically barred by current law.