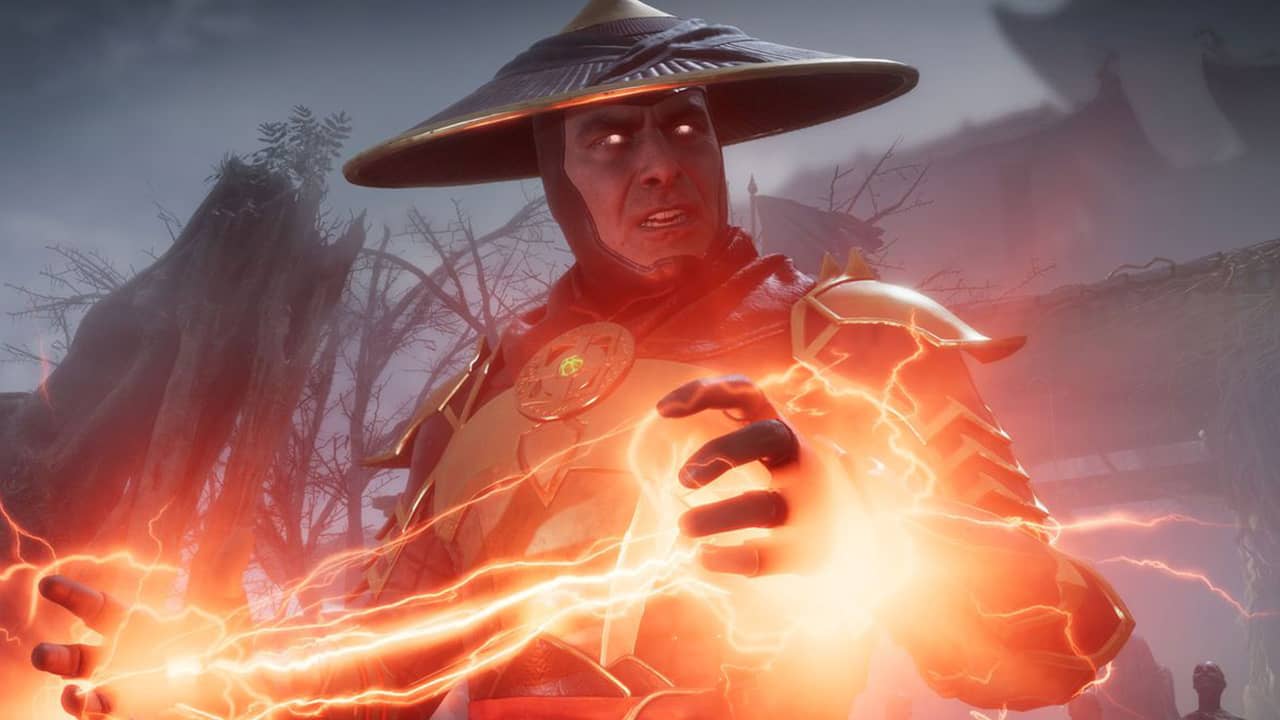 ROCHESTER, N.Y. — The World Video Game Hall of Fame fielded thousands of nominations for the Class of 2019 from more than 100 countries, hall officials said Thursday after narrowing the field to 12.

“Will ‘Centipede’ devour the competition? Can ‘Mortal Kombat’ fight its way to victory? Will ‘Microsoft Windows Solitaire’ play its cards correctly?” the Hall of Fame said in a news release revealing this year’s 12 finalists. “Can ‘Super Mario Kart’ speed past the finish line? Is ‘NBA 2K’ a slam dunk?”

An expert committee will choose which of the finalists will be inducted May 2. Gamers can weigh in with an online ballot through March 28.

An expert committee will choose which of the finalists will be inducted May 2. Gamers can weigh in with an online ballot through March 28.

The World Video Game Hall of Fame, housed at The Strong museum in Rochester, recognizes individual electronic games of all types — arcade, console, computer, hand-held and mobile. Those deemed worthy of the hall have left a mark on the video game industry or pop culture and been popular over time and across countries.

Last year, “John Madden Football,” ”Spacewar!” ”Tomb Raider” and “Final Fantasy VII” were honored. The Class of 2019 will be the fifth group to go into the hall since it was established in 2015.

Newzoo analysts estimated the video game market at nearly $140 billion in 2018, with more than 2.3 billion active gamers. The numbers dwarf the $43.4 billion in revenue generated by the American film industry.

The 12 Hall of Fame finalists span decades, gaming platforms and countries of origin, but all have had an impact, said Jon-Paul Dyson, director of The Strong’s International Center for the History of Electronic Games.

“Whether it’s a true pioneer like ‘Colossal Cave Adventure,’ a mobile gaming phenomenon like ‘Candy Crush’ that’s been played by hundreds of millions, or a game like ‘Mortal Kombat’ that pushed boundaries and changed the landscape of the gaming industry,” Dyson said, “they’re among the most influential games of all time.”

Ichiro Walks Off Into History in ‘Sayonara’ at Tokyo Dome

How Do NFL Players Make a Difference? They Donate Their Cleats.