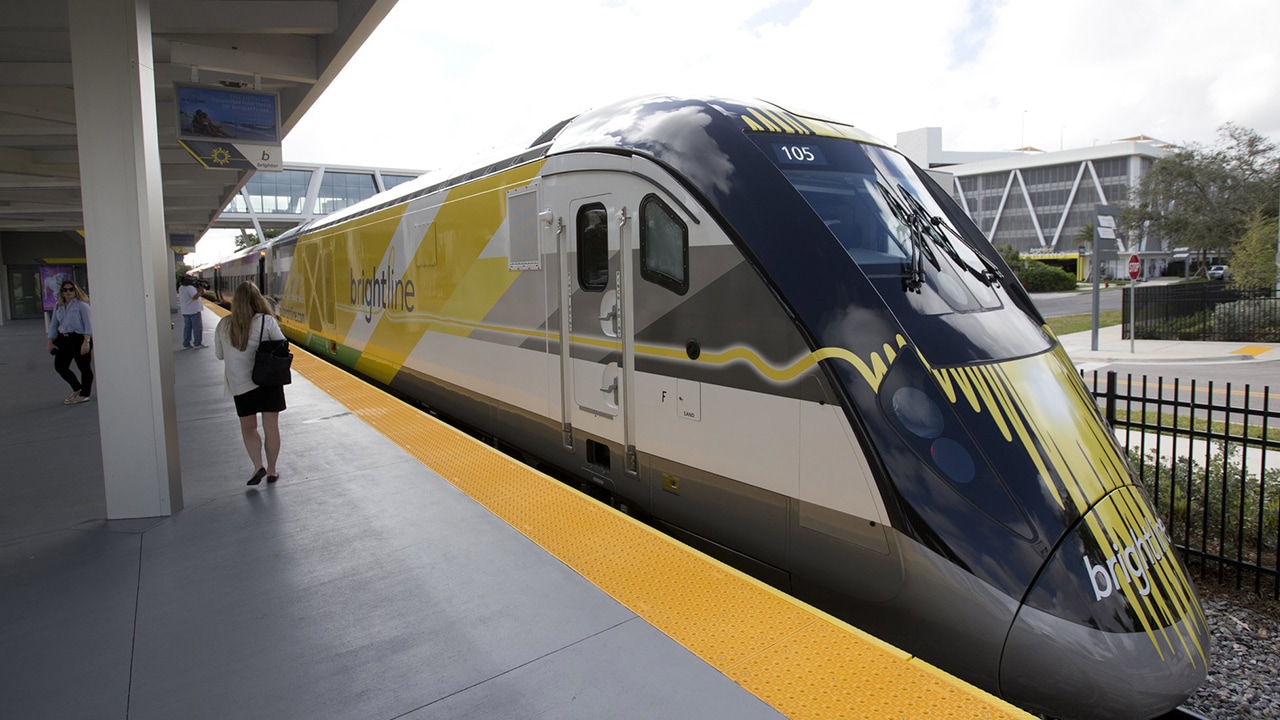 Remember the last time you were stuck in traffic, and you were late for something really important?

Well, that’s where California’s climate goals are without the completion of our high-speed rail project designed to alleviate California’s traffic congestion and the resulting air quality effects. Our airports and freeways are at capacity and our population is careening towards 40 million and beyond.

Having built most of California’s utility-scale solar and wind generation, we who work in the building and construction trades think it’s time to get real about our ambitious climate goals.

If Californians wants to hit their greenhouse gas goals, we’re going to have to create clean mass transit options. Expecting working Californians to drive hours from the homes they can afford to the jobs they can get put’s an extraordinary burden on their quality of life and bank accounts, and on the state’s ability to reach its aggressive carbon targets.

Our airports and freeways are at capacity and our population is careening towards 40 million and beyond. If we don’t build the high-speed rail, we are going to have to spend more than $120 billion to build thousands of miles of additional freeways to accommodate the state’s ever-proliferating drivers.  And that’s real.

Need for Greener Form of Mass Transit Is Real

Also real is the need to create a greener form of mass transit so Northern Californians can access Southern California and vice versa short of taking an airplane or venturing out on a six-hour drive dodging the frost line over the Grapevine. And both of those existing options come at great climate cost.

With high-speed rail fully operational, our elected leaders, and their constituents would be able to travel the length of the state comfortably in a couple of hours enabling them to live the admirable climate policy they have boldly enacted.

And on that route, they’d see millennials commuting to work in Silicon Valley; grandparents visiting their grandkids; school groups on field trips; business people en route to client meetings; and working families finally being able to access career and educational opportunities that the cost of travel and California’s geography now prevent.

At the State Building and Construction Trades Council of California, we are far from naïve. Our hard-working members do not have the luxury of naïveté.

We understand the political and economic challenges that face the completion of high-speed rail, and we are up for the fight and plan to fight along with every elected leader who is willing to fight for California’s quality of life, climate goals and middle-class jobs.

Work Together With Our Elected Officials

Completing the high-speed rail isn’t going to be without real opposition. Before the Golden Gate Bridge and the Bay Area Rapid Transit were constructed, there was loud opposition and a multitude of legal challenges including from most of the surrounding cities.

Today, as in the past, we are going to have to work together with our elected officials in Sacramento and Washington, D.C.

Same complaints: different decades. It’s as if the opponents’ complaints of high cost and lack of need are on a historical sound loop, though today, I doubt you could find a single person who would tell you that the Bay Area could function without either BART or the bridge.

And today, as in the past, we are going to have to work together with our elected officials in Sacramento and Washington, D.C., most of whom we have worked hard to elect, and re-elect, to make it possible for a family in Modesto to access the wealth of job opportunities on either side of the Valley without spending their lives in the car.

Robbie Hunter is president of the State Building and Construction Trades Council of California, representing 450,000 California construction workers and apprentices, rhunter@sbctc.org. He wrote this commentary for CALmatters.

Bribes to Get Into Yale and Stanford? What Else Is New?