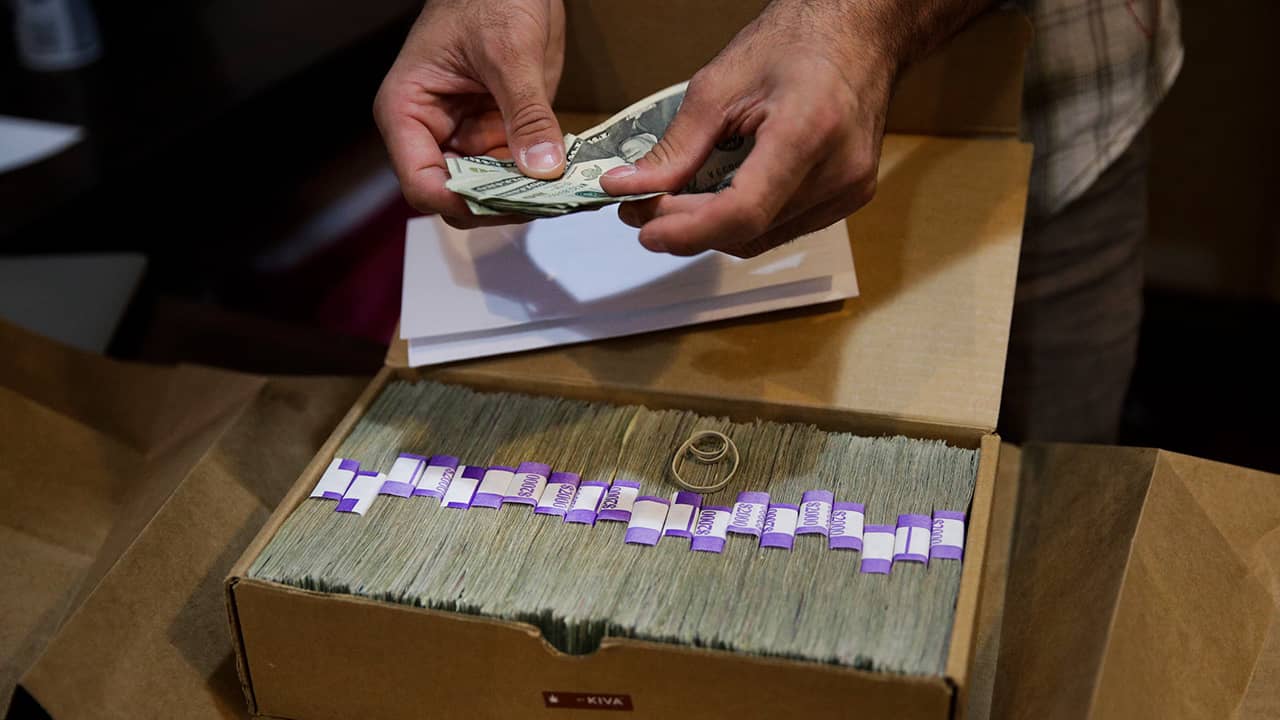 LOS ANGELES — Bank officials and others urged Congress on Wednesday to fully open the doors of the U.S. banking system to the legal marijuana industry, a change that supporters say would reduce crime risks and resolve a litany of challenges for cannabis companies, from paying taxes to getting a loan.
Most Americans live in states where marijuana is legally available in some form. But there’s a problem when it comes to banks: Most don’t want anything to do with money from the cannabis industry for fear it could expose them to legal trouble from the federal government, which still considers marijuana illegal.
That conflict has left many growers and sellers in the burgeoning pot industry in a legal dilemma, shutting them out of everyday financial services like opening a bank account or obtaining a credit card. It also has forced many businesses to operate only in cash — sometimes vast amounts — making them ripe targets for crime.


Related Story: This Federal '420' Bill Would Regulate Marijuana Like Booze

Banking, government and industry representatives at a House committee hearing in Washington urged lawmakers to pass a proposal that would allow pot businesses to access loans, lines of credit and other banking services, while sheltering financial institutions from prosecution for handling pot-linked money.
California Treasurer Fiona Ma, whose state is home to the nation’s largest legal pot market, called the measure a critical step for the rapidly expanding industry.
Gregory S. Deckard, who spoke on behalf of the Independent Community Bankers of America, said the cloud of legal uncertainty was inhibiting access to banks while creating safety hazards for businesses.

Legalization Advocates Have Reason to Celebrate

The proposal, he said, “would offer the needed clarity” for more financial institutions to welcome the marijuana industry as customers.
But others had concerns.