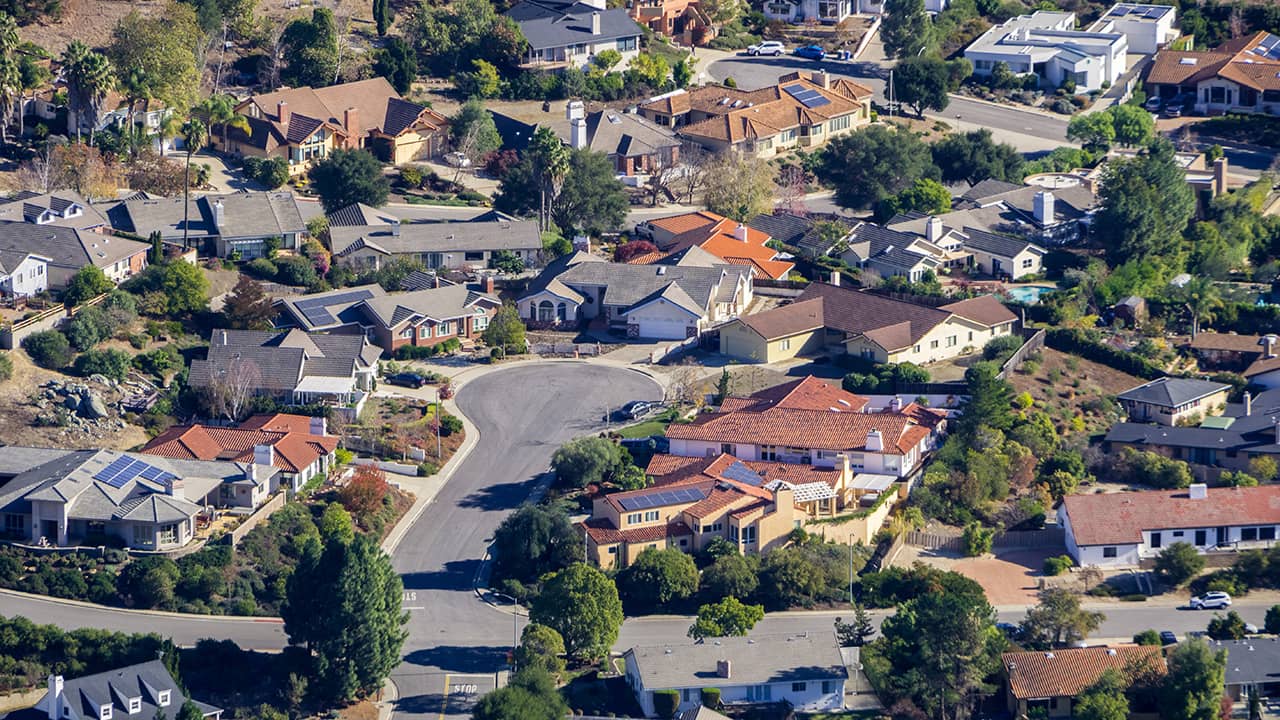 An anything-is-possible attitude enveloped post-World War II America, fueling ambitious undertakings such as a nationwide network of freeways, nuclear power so inexpensive that it wouldn’t need to be metered, and exploring outer space.

Unspent funds meant for housing would accumulate in city coffers, often due to local opposition to low-income housing projects. Some affluent cities were granted permission to spend low-income housing funds in other cities, so as not to disturb their upper-class residents.
Meanwhile, the interaction of redevelopment, Proposition 13 and Proposition 98, a school finance law passed in 1988, meant that incremental property taxes being retained by cities not only kept them away from counties and other local governments, but also from schools and the state had to make up the revenue shortfall to school districts.
Ultimately, about 10 percent of the total property pot was being retained by local governments – $5-plus billion a year – and the state was compelled to give schools about $2 billion to backfill their property tax losses.
It all came to a screeching halt seven years ago when the Legislature and Gov. Jerry Brown abolished redevelopment and compelled cities to disburse sequestered funds and other assets to schools and other local agencies.
Ever since, there have been efforts to bring back redevelopment in some form. Cities, for instance, were allowed to create Enhanced Infrastructure Financing Districts, but only three cities use them.
The state’s housing crisis has fueled a new push for redevelopment. City officials contend that if the state is compelling them to meet housing quotas, they need redevelopment to generate funds.

Investing About $7.7 Billion in Housing

However, the same bugaboo that led to redevelopment’s demise – the shift of incremental property taxes – still looms. Whatever tax funds redevelopment might generate for housing would come from other local agencies and the state would be on the hook again for the schools’ revenue losses.

Have You Read President Trump's Letter to Speaker Pelosi?