Can This Retired Marine Whip Fresno Unified into Shape? 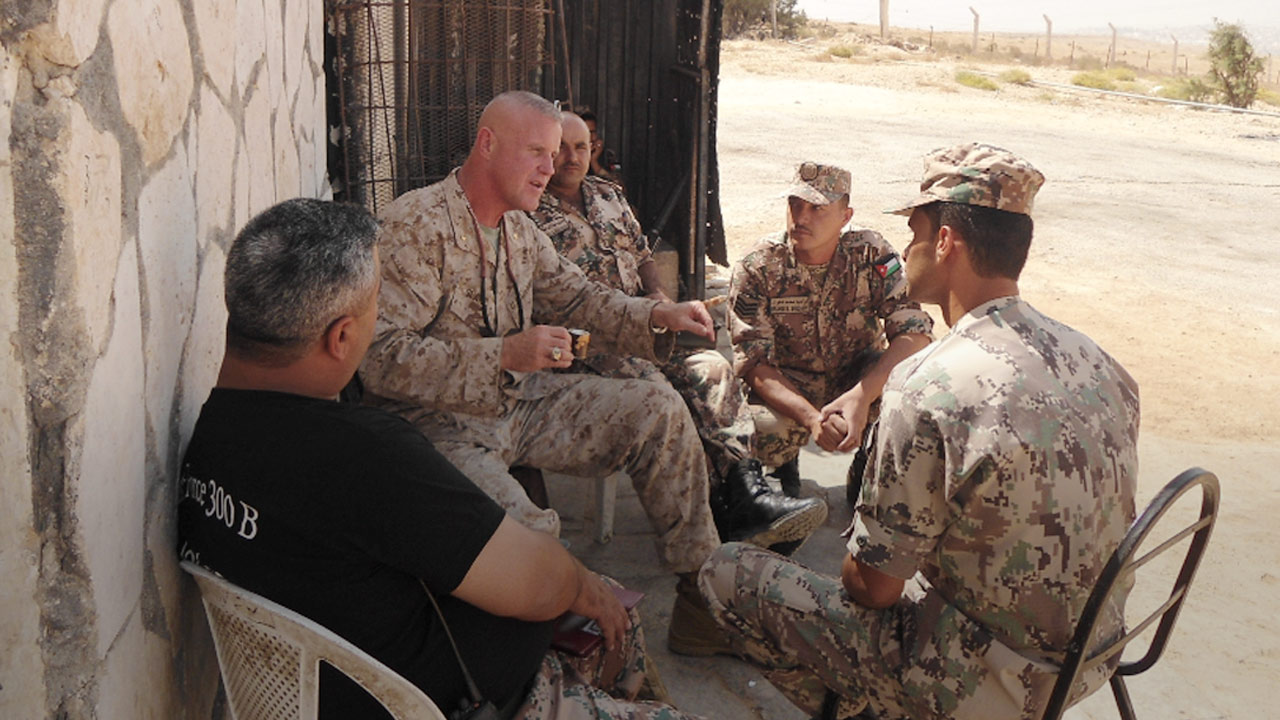 The biggest culture collision in the history of Fresno Unified School District is underway.
On one side is retired Marine Maj. Terry Slatic, who was elected to succeed trustee Brooke Ashjian in November.

I’ve spent a good part of the past 45 years interviewing serious men and women —college and NFL coaches; local, state and federal politicians; sheriffs and police chiefs.
Slatic is the most serious person I’ve met. The subject the veteran of the Iraq and Afghanistan wars is most serious about right now is making Fresno Unified a top-tier school district.
ASAP.

“I’m not here to make friends. I’m here to help fix a broken district. I’m here to fix a culture of complete unaccountability.” — Trustee Terry Slatic
On the other side is a district with huge challenges and a long history of not overcoming them. Mistakes often are covered up or go unnoticed by today’s fractured media. High-ranking administrators think in terms of generational advancement — not immediate improvement.

As Slatic sees it, his first board mission is to bring accountability to Fresno Unified’s upper ranks. Slatic told me he’s fully prepared to work 55 to 60 hours a week to ensure that laws are being followed, administrators are fully invested in their assignments, and students are receiving the quality of instruction they deserve.
“Accountability begins now,” said Slatic, who is also a retired business executive. “And some people don’t appear to understand that. They’re asking, ‘Why is he getting into our business?’ The answer is, I’m not here to make friends. I’m here to help fix a broken district. I’m here to fix a culture of complete unaccountability.”
Interestingly, Slatic assigns responsibility for Fresno Unified’s struggles in college readiness, special education, closing the African American achievement gap, and quickly getting English Language Learners up to speed on the top ranks — not teachers.
“It surprises me that after getting rid of Michael Hanson as superintendent, no one in the community is taking a look at the rest of the team,” Slatic said. “It makes no sense to me. If you don’t make other changes, the success rate is going to be zero.” 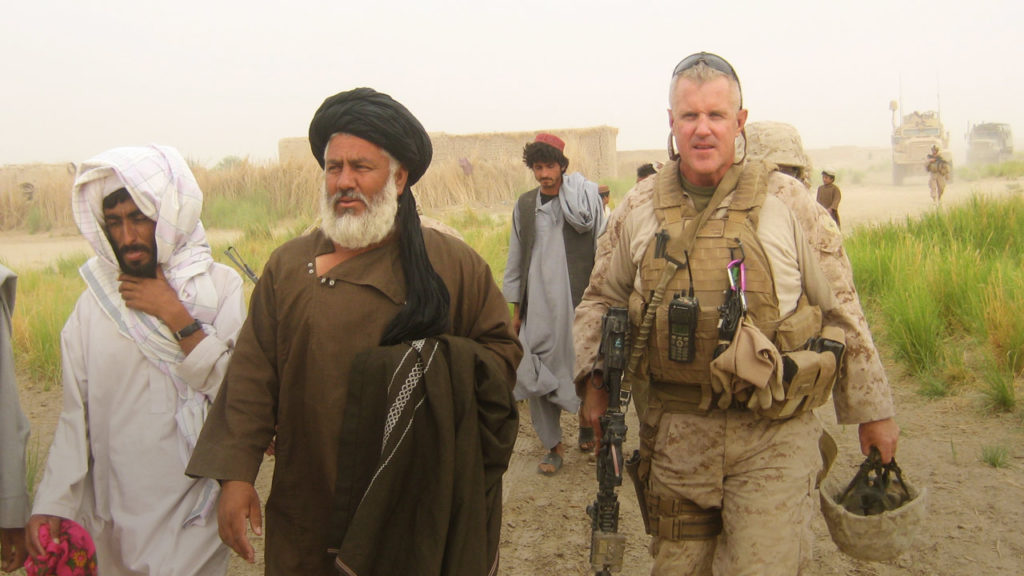 Nelson Now Answering to a Stronger Board

At the Dec. 12 meeting of a board that included two other newly elected trustees, Veva Islas and Keshia Thomas, there was an obvious power shift and change in attitude.
This new board made it clear that it will set the vision for the district, and it will be the job of Superintendent Bob Nelson and his team to carry it out. Equally clear: Effort, while appreciated, isn’t the benchmark. Success is what counts.


“It surprises me that after getting rid of Michael Hanson as superintendent, no one in the community is taking a look at the rest of the team. It makes no sense to me. If you don’t make other changes, the success rate is going to be zero.” — Terry Slatic
Slatic provided a preview of what’s to come with his questioning of Deputy Superintendent/CFO Ruth F. Quinto about her budget projections. Those projections have understated revenue by tens of millions of dollars annually in recent years. As a result, the district’s spending reserves are at 8.49% — well above the state-required 3%.
Quinto said that early on it was difficult to forecast Fresno Unified’s revenue under the state’s new Local Control Funding Formula, but the district had gotten better at it every year. She also explained that funding for uncompleted construction projects was carried forward.
Those answers didn’t satisfy Slatic.
“Perhaps we should be using a different model so that we can be using those funds in a different fashion at an earlier time,” he said.
After the meeting, he said it was a “tragedy” that carried-over reserve funds hadn’t been directed to the classroom to help struggling students.

Other trustees, Carol Mills, in particular, expressed frustration at the Dec. 12 meeting that district leaders haven’t gotten to the bottom of whether Fresno Unified overpaid millions of dollars for fruits and vegetables in student meals.
In addition, there are questions about how closely the district scrutinizes contract bidders. For example, last January, the district awarded an $8.5 million contract to Conterra Broadband of Charlotte, N.C., to provide a dark fiber network. At the time, the district said the agreement would double its bandwidth.
Now the district is asking the board to cancel the contract with Conterra and start all over.
“A year has been wasted, and no one in the district can tell me if that company even turned a single shovel,” Slatic said. 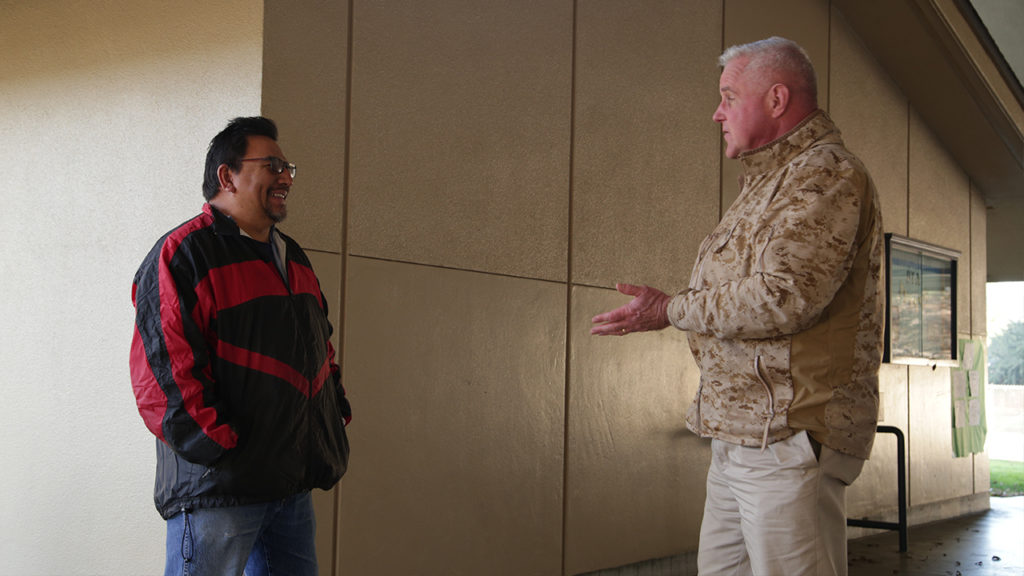 Meanwhile, Slatic has been out nearly every day looking into something: special education facilities, a rotting Fresno High gym roof that didn’t receive an annual inspection as required by state law, and the district’s surveillance video cameras.
He says that the district’s video security system is a mess. Some of the 1,400 cameras are broken or point in the wrong direction. Most troubling to Slatic: No one views the video feeds in real time.
“We can only point to a culprit after the fact. That isn’t going to be much comfort to a parent if something bad happens at school,” he said.

Other reformers have joined the Fresno Unified board only to get swallowed by the bureaucracy. Big ships turn slowly. Crews on big ships like to stay in their comfort zones.
The difference this time: Slatic is dedicating himself full time to being not just the Bullard High rep but an inspector general. He understands budgets and ledgers. He already is familiar with the state Education Code. He knows how chain-of-command is supposed to work. He doesn’t suffer fools gladly. And, he’s starting out with the apparent support of the board majority.
Those with chairs in downtown Fresno Unified headquarters better raise their games. Many of them know that already. He attends Nelson’s cabinet meetings and even takes note of those who arrive late.
Understand: In 2006, at age 46 and after 18 years away from the U.S. Marine Corps, Slatic asked to return to his commission. A year later, he was sent to Fallujah, Iraq — second in command of a light armored reconnaissance company. He trained the young Marines under his charge and regularly joined them on patrol.
Slatic will help lead a Fresno Unified renaissance or end up one frustrated Marine. In a collision of cultures as a big as this one, there’s no middle ground.