Fresno Unified Must Make Special Ed a Priority. Not an Afterthought. 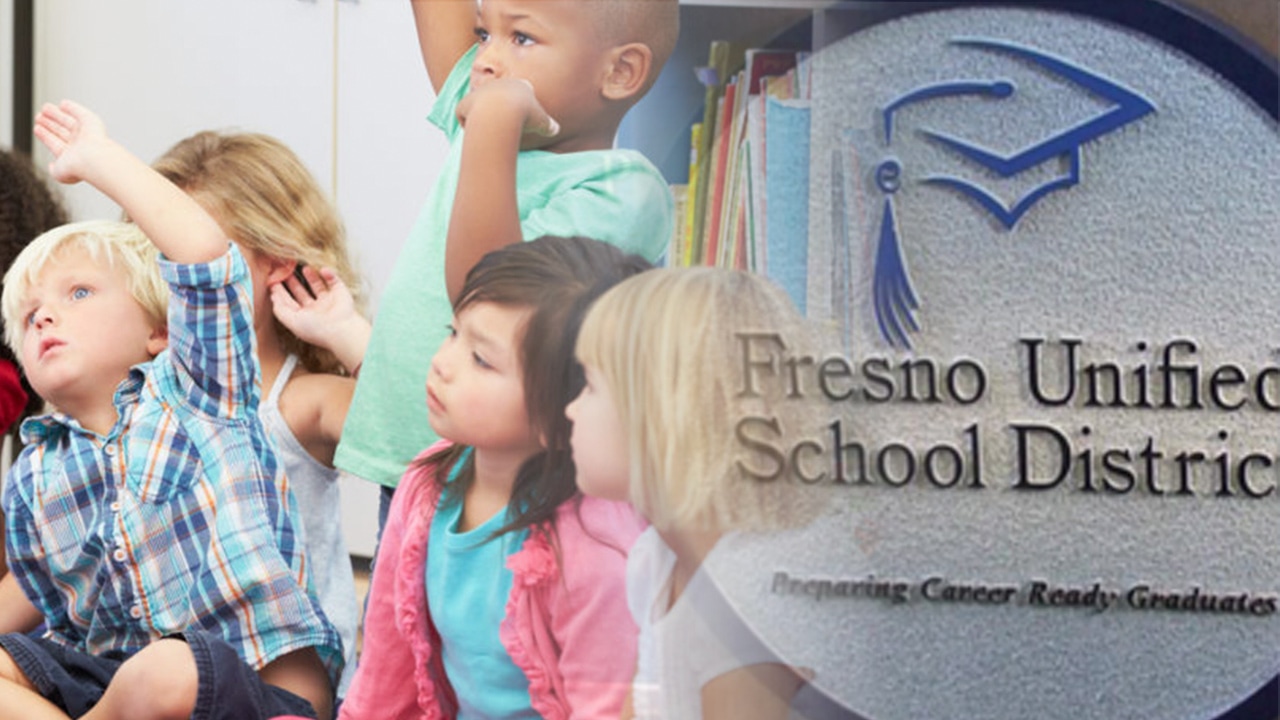 Even before Bob Nelson took over as Fresno Unified superintendent, he had to know that the district’s efforts to educate students with disabilities were coming up short.
The many lawsuits against the district filed by families of special education students and the voices expressing frustration at board meetings were ample evidence of district dysfunction.
So, after his appointment as district leader, he requested a top-to-bottom review of Fresno Unified’s special education program by a respected group — Council of the Great City Schools.

The council’s report documented in black-and-white the district’s shortcomings in special education.
Students not only lagged many of their peers in California and across the nation, but they were performing worse on the National Assessment of Educational Progress than Fresno Unified students years before.
Teacher-to-student ratios were high. There was a shortage of psychologists and paraeducators. The district’s organization of special education was a mish-mash.
The district also was pigeon-holing too many special needs students into separate classrooms and schools instead of instructing them in classes serving all students. The data has shown for a long time that “mainstreaming” leads to better outcomes, but the district wasn’t doing it.
Bottom line: With about 11 percent of the district’s 75,000 students having disabilities, the district was failing many kids and their families.

Nelson’s Response to the Report

Nelson doesn’t sugarcoat the realities.
“We have not been good educators of our special ed kids,” he said in an interview last week.
The council’s report points to the No. 1 reason: The district wasn’t giving the education of students with disabilities enough attention. Special ed was pushed off to the side, with teachers, psychologists, parents, and others left largely to fend for themselves. While the district was preaching “equity and access,” it wasn’t delivering for its most vulnerable students.
In some cases, instead of educating students close to their homes, the district was shipping them to a campus across town solely because that’s where it had space. In other words, the district did what was best for it. Not what was best for students.
By the way, the report didn’t point fingers at those working with students. In fact, it cited the district’s 96% special education teacher retention rate as a positive. I do, too. That tells me these teachers are answering a calling and are heavily invested in their students.

“We have not been good educators of our special ed kids.” — Fresno Unified Superintendent Bob Nelson
Instead, the report attributed many of the district’s shortcomings to serious organizational flaws and cumbersome hiring procedures. Vacancies made Fresno Unified’s workload levels so high that effective student support and instruction were difficult.
But the report also says that “FUSD clearly has the leadership, talent, and commitment to continue to do much better for its students with disabilities. The Council hopes that this report will help the district create an integrated set of services for its students that will be the envy of other urban school systems across the nation.”

Nelson says that changes have been made over the summer, and there will be a noticeable difference when the schools open Monday.
In a nutshell, the district is seeking to improve parent support and engagement, upgrade the quality of instruction and promote inclusion.
That effort started with the district adding $5 million to the special education budget. This is for 16 more teachers, 24 paraeducators, five psychologists, 4.5 speech pathology positions and 10 credentialed nurses.
In addition, if parents or guardians of special ed students have a question, they will receive a response in either 24 or 48 hours, depending on the complexity of the question. Not necessarily a definitive answer, but an acknowledgment of the request. In the past, the district has taken a week or even longer to respond.
The district, Nelson says, also will make a concerted effort to engage more special education families through its Parent University program. Up to now, Parent University has focused mostly on the families of English-language learners.
And the district is phasing in a support program for all students at 18 campuses, primarily elementary schools, spread throughout the district. Fresno Unified’s plan calls for multi-tiered support aimed at improving discipline, student achievement and dropout rates, to be in place at all 106 schools by the 2021-22 school year.

“FUSD clearly has the leadership, talent, and commitment to continue to do much better for its students with disabilities. The Council hopes that this report will help the district create an integrated set of services for its students that will be the envy of other urban school systems across the nation.” — Council of the Great City Schools report on Fresno Unified’s special education program
District trustees might want to ask: Why wait four school years? Can’t we accelerate this?

Will District Stick to the Report or Go Its Own Way?

I will watch how closely how the district uses the report’s recommendations. If the district veers widely off the suggested path, it better be able to demonstrate why. Not with words. But with hard data indicating that Fresno Unified must proceed a different way.
Julie Wright Halbert, legislative counsel for Great City Schools, says that the group’s “strategic recommendations are intended to provide guidance but are not expected to be followed precisely. They are developed from urban school peers who have faced similar urban challenges.”
I asked Halbert what people should look for in measuring the district’s efforts.
Her answer: “Stakeholders should look to see that special education is well integrated within the operational system of FUSD. Students with disabilities shall be included and supported in the proper educational setting. The district shall inform stakeholders how they are considering the reports recommendations, data analysis, and they may want to ask FUSD to set out a strategic plan for short- and long-term implementation.”
That’s the right yardstick.

US Planted Flag on the Moon. Does This Mean We Own It?