Hanson out at FUSD 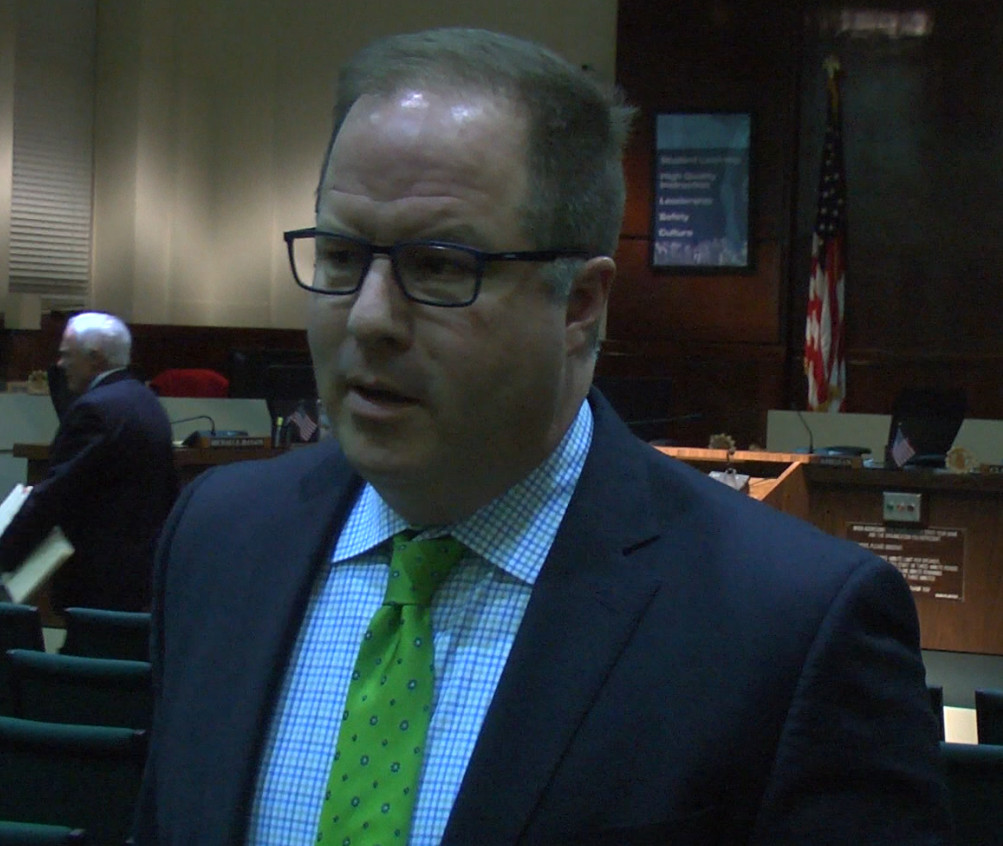 As first reported on Twitter, Michael Hanson is out as the Fresno Unified superintendent, the school board announced in a special meeting tonight (January 30). His ouster is effective Wednesday (February 1). He has served as superintendent since 2005. In December, Hanson publicly announced he would be stepping away from the superintendent’s position in August 2017.

This was the fourth time board members met in a closed session special meeting. At around 7:25 p.m., the board reconvened in open session. Board president Brooke Ashjian read a statement detailing Hanson’s ouster. Ashjian announced that Hanson informed the board on January 2 that he had not resigned his position and nothing had changed in his job status. “Therefore, the Board is not in a position to simply accept the Superintendent’s resignation,” Ashjian said. “In light of this development, the Board attempted to reach a mutually acceptable resignation date but that did not prove possible. Therefore, the Board has made a decision to buy-out the Superintendent’s contract an terminate his employment with the District effective February 1.”

Hanson made brief comments to the media. “It has been an honor to serve the community, the district and the students, all 74,000 of them. I believe my that my performance and contribution to this city and district stand on themselves, and speak for themselves.”

Hanson will be paid for the next 12 months (through January 31, 2018). Ashjian estimates the maximum would be $328,326 (salary plus benefits). That amount would be offset if Hanson is hired elsewhere.

The school board voted to elevate Hanson’s chief of staff, Bob Nelson, as acting superintendent. He has worked 23 of the last 26 years with Fresno Unified in a variety of roles. He also served as superintendent of Chawanakee Unified in Madera County, 2012-2015. He had been earning $169,000 a year. It is not known if he will receive a pay bump in his new role. He says he sees his role as a caretaker.

Let’s create a more collaborative school district with the shared vision of transforming our community. pic.twitter.com/tsOx8OVWW3