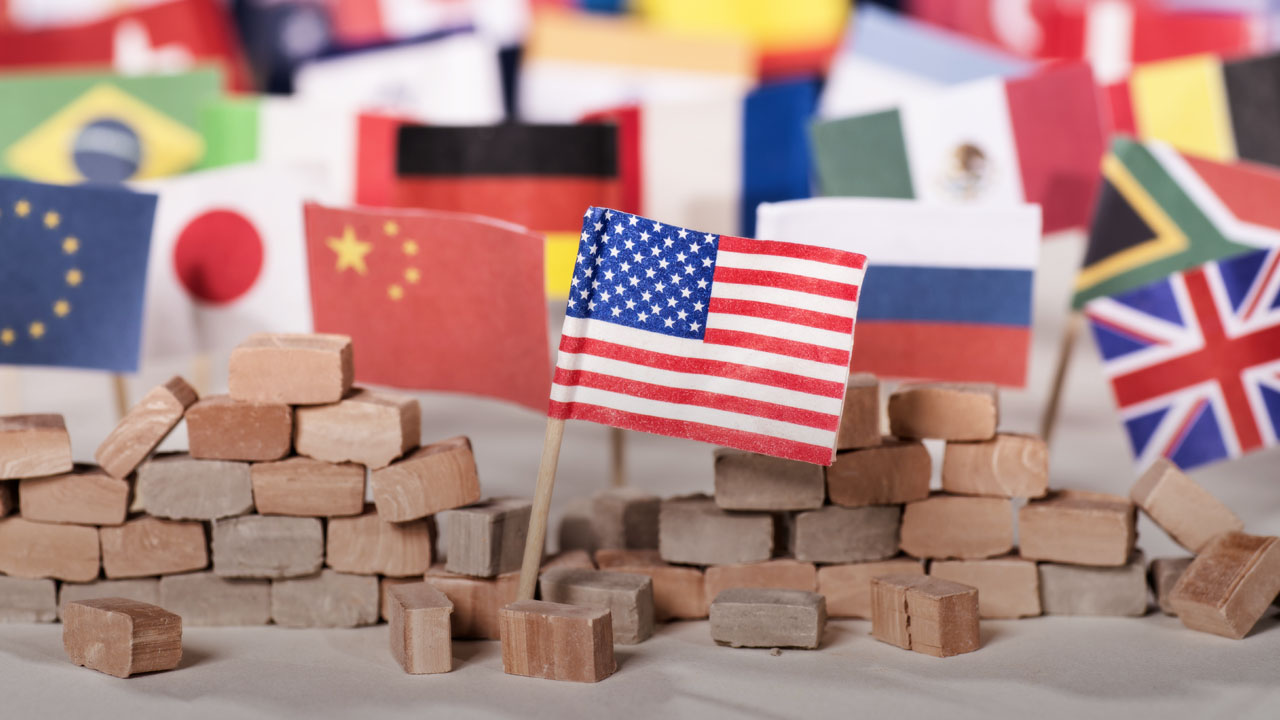 President Donald Trump has made plenty of waves with his approach to trade and the effect are rippling across the globe.

Washington Post columnist Fareed Zakaria says that poses risks for the world’s economies as well as for peaceful co-existence between nations.

“Few ideas have been as thoroughly tested through history as the notion that trade raises a country’s income and living standards,” Zakaria says in his Nov. 15 commentary. “It can also create habits of cooperation, even peace, as it has done in Europe and as it might help do in Asia.”

But the United States has become a lesser player in the Asia Pacific region as China continues to increase its dominance. The absence of President Trump from two major trade summits this month emphasizes America’s diminishing interest in Asian markets.

The U.S, Zakaria says, “does not take the time to attend meetings, shape the agenda, shore up its alliances or deepen its ties in the region.”

Beyond the lost opportunity for expanding American trade, Trump’s isolationism has larger implications. To make his point, Zakaria reflects on President Ronald Reagan’s cautionary words in 1998:

“The expansion of the international economy is not a foreign invasion; it is an American triumph, one we worked hard to achieve, and something central to our vision of a peaceful and prosperous world of freedom.”

You can read Zakaria’s full commentary, What effect does the Trump circus have on the world?, at The Washington Post.

Tijuana Protesters Chant ‘Out!’ at Migrants Camped in City