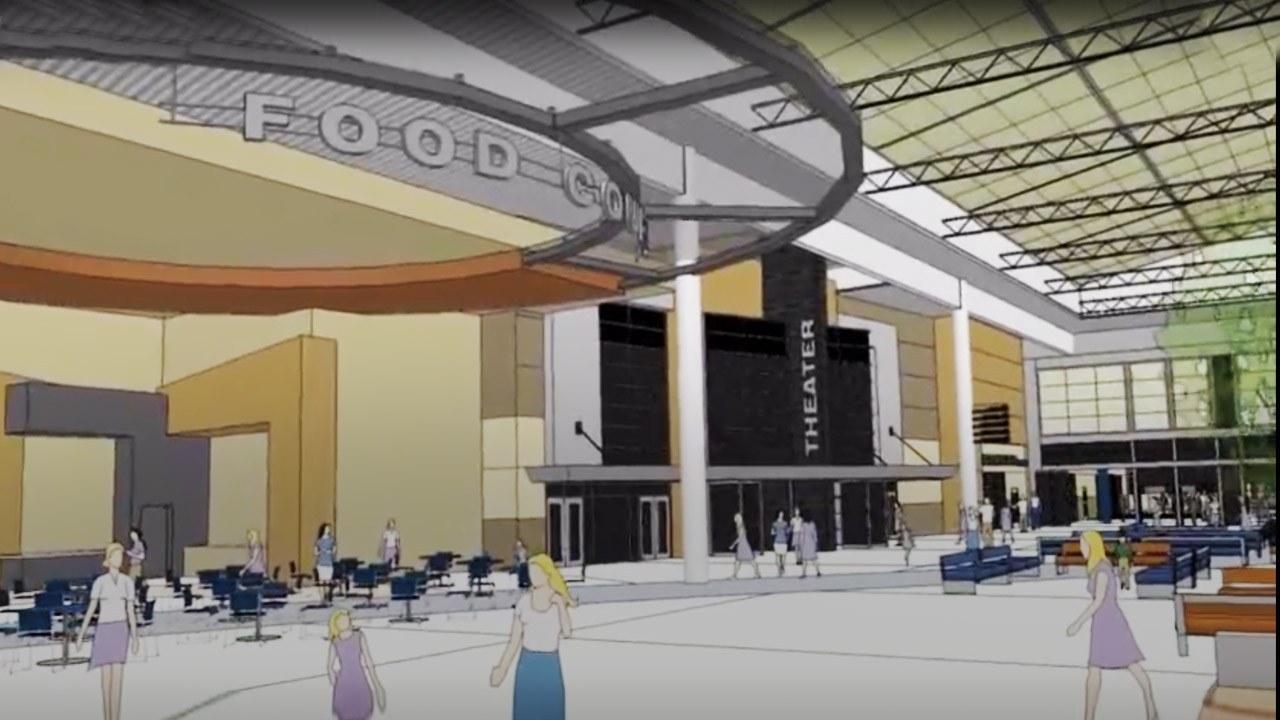 Parents, businesses and community members were in awe after seeing a video rendering of Central Unified’s new high school.
Superintendent Andrew Alvarado showed the video Wednesday evening at the State of The District dinner at Holland Park West.
“The architectural rendering we saw tonight was great,” said Robert Taylor, a plant manager at Mid Valley Disposal. “I am excited for those kids.” 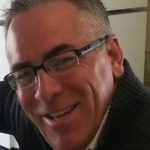 After seeing the rendering, David Schy said he can’t wait to see the school once the district builds it.
“I think the high school is going to be fantastic,” Schy said. “It is going to be done just in time for my kids to go there.”
Alvarado said the district plans to open the high school in 2022. He said he will put it out for bid early next year.
Plans are to have the school built right behind the Deran Koligian Stadium on Grantland Avenue. The area is in close proximity to Harvest Elementary School and Glacier Point Middle School.

Alvarado said he is in the process of putting together an advisory committee for the new school.
The committee will come up with a name for the school and discuss what it should look like, Alvarado said.
He said the committee will also talk about if the district should separate its east and west campuses.
Schy said the district should definitely divide the schools. He said turning the west campus into a magnet school wouldn’t be a bad idea.

“I think the high school is going to be fantastic.” —David Schy, Central Unified parent
“That would be a good thing for our district,” he said.
The way Taylor sees it, there’s pros and cons either way.
“I am from a smaller, rural community,” Taylor said. “The 18 kids I started school with, I graduated with. My son is on a campus with 4,000 students and it is great for him.”
Whatever happens, Alvarado said the new high school will definitely be the crown jewel of the Valley.

As far as the current high schools, Alvarado said he is continuously working to improve them.
In addition to adding a school psychologist and seven intervention teachers, Alvarado is working to expand several programs.
“We have added sports medicine and dual enrollment programs,” Alvarado said. “We are also in the process of adding Ag welding this year.” Over 100 people attended the State of The District dinner at Holland Park West.

Since its inception in 2004, The Foundation For Central Schools has given over $1 million to help fund new school programs, Alvarado said.
The Foundation is a volunteer board consisting of parents, the superintendent and the district’s school board president.
Alvarado said he is also in the process of completing site beautification and major maintenance projects throughout the district.
“We understand the beautifcation of our campuses has a major impact on school culture,” Alvarado said. “In fact, beautification has already taken place at a couple of sites and has been very well received.”
The district’s new elementary school Hanh Phan Tilley, will open next year, Alvarado said. The school will house around 850 students.

The district’s scores in English Language Arts have been steadily increasing, as well as graduation rates, Alvarado said.
“From 2015 to 2018, we experienced a slight increase from 84.4 percent to 86 percent,” Alvarado said. “Our ultimate goal is to make sure every one of our students receives their high school diploma.”
To help increase graduation rates, the district has added more curriculum for English Learners and increased library hours.