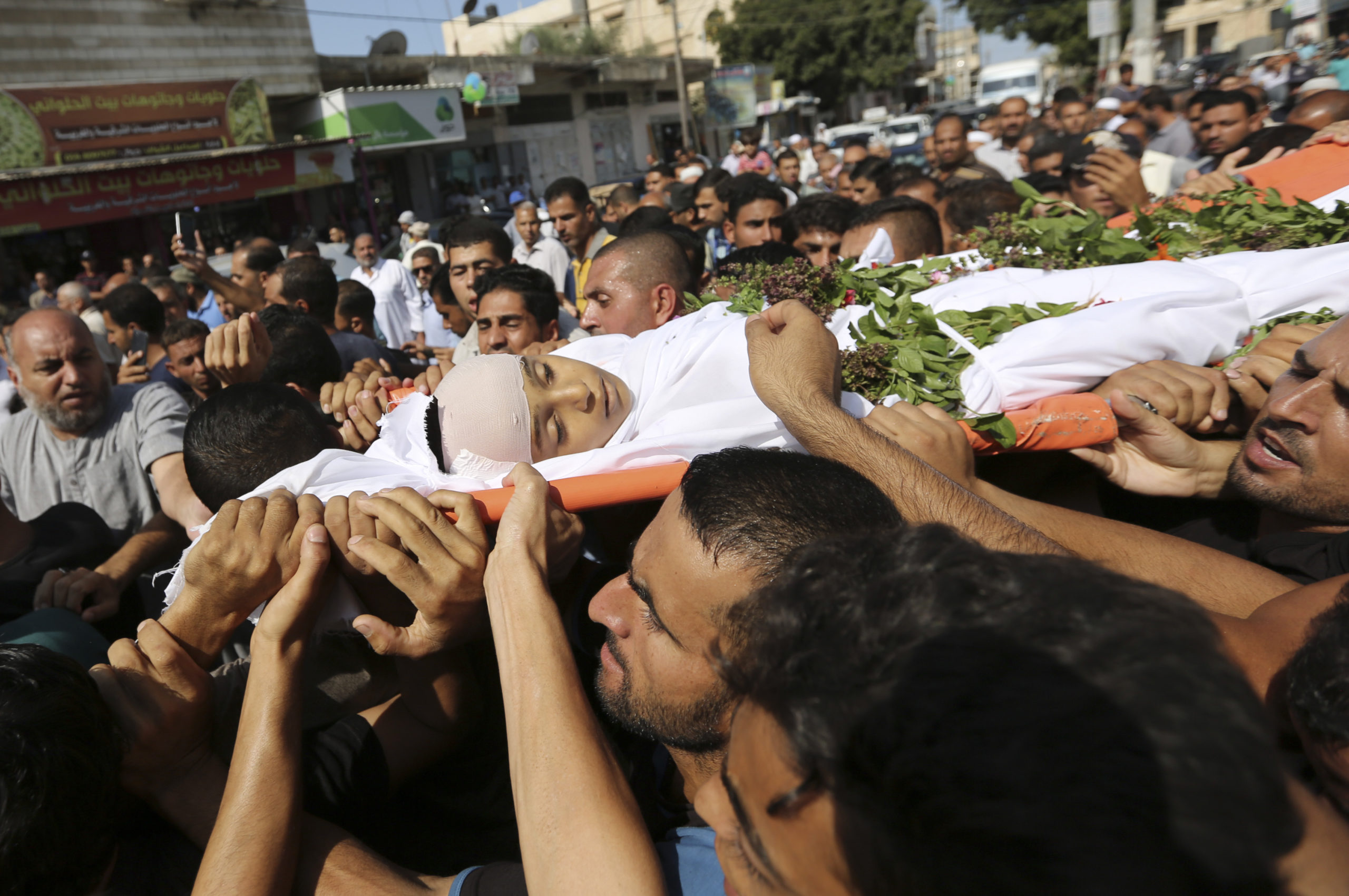 Sen. Chris Van Hollen of Maryland is leading a large group on Democrats demanding that President Donald Trump not carry out his announced decision to slash hundreds of millions of dollars in Palestinian aid.
More than 30 Democrats sent a letter to the president Sept. 19 warning that going through with the cuts would “make a desperate situation even worse,” The Hill reported.
“We are deeply concerned that your strategy of attempting to force the Palestinian Authority to the negotiating table by withholding humanitarian assistance from women and children is misguided and destined to backfire,” they wrote. “Your proposed cuts would undermine those who seek a peaceful resolution and strengthen the hands of Hamas and other extremists in the Gaza Strip, as the humanitarian crisis there worsens.” The letter comes after the administration announced in August that it would stop funding the U.N. Relief and Works Agency (UNRWA), a United Nations body that distributes aid to Palestinian refugees. Those cuts would result in the organization losing about $300 million in funding.
The administration also said it would cut $200 million in economic aid for Palestinians and direct that money toward other projects.
The U.S. contributions to UNRWA were approved by bipartisan majorities in Congress.
“We strongly believe it is in the national security interest of the United States, our ally Israel, the Palestinian people, and our other partners and allies in the region to expeditiously obligate the FY17 Economic Support Fund assistance originally planned for the West Bank and Gaza and to sustain U.S. contributions to UNRWA,” the senators wrote.
Related Topics:Chris Van HollenDemocratsGaza StripPresident Donald TrumpUnited NationsUNRWA
Up Next