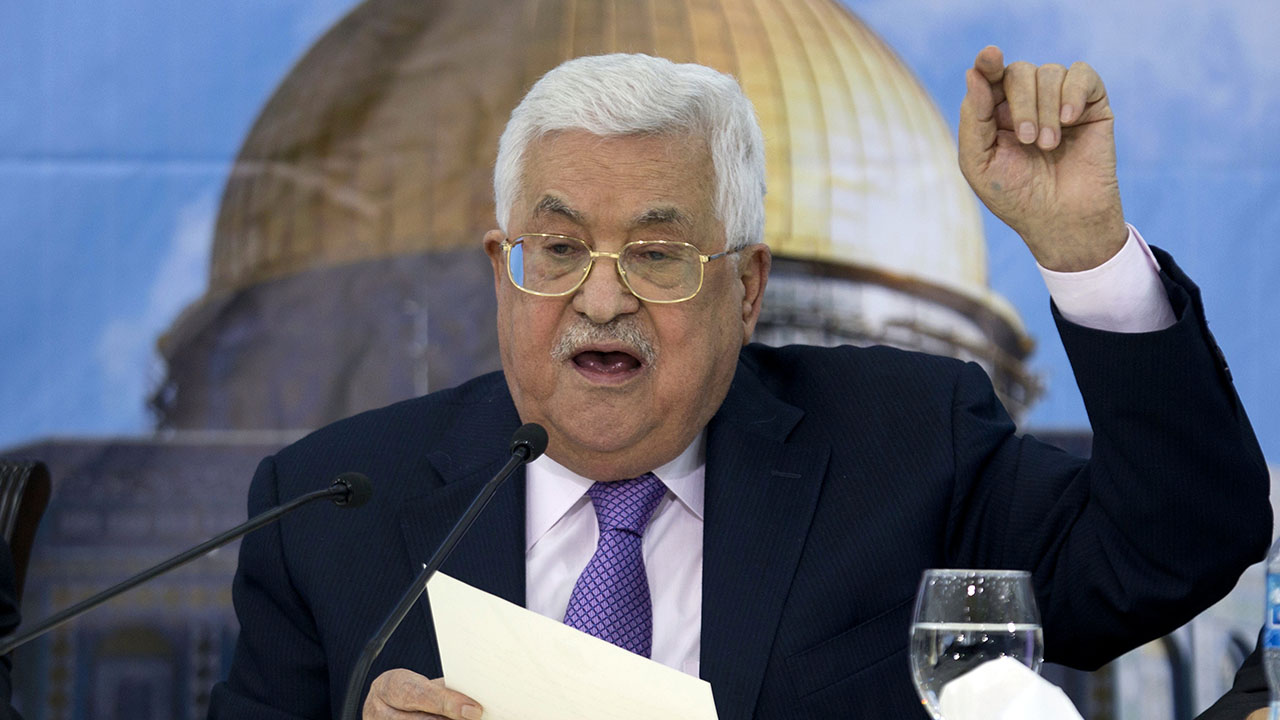 WASHINGTON — The United States is ending its decades of funding for the U.N. agency that helps Palestinian refugees, the State Department announced Friday, a week after slashing bilateral U.S. aid for projects in the West Bank and Gaza.
The U.S. supplies nearly 30 percent of the total budget of the U.N. Relief and Works Agency, or UNRWA, and had been demanding reforms in the way it is run. The department said in a written statement that the United States “will no longer commit further funding to this irredeemably flawed operation.” The decision cuts nearly $300 million of planned support.
It comes as President Donald Trump and his Middle East pointmen, Jared Kushner and Jason Greenblatt, prepare for the rollout of a much-vaunted but as yet unclear peace plan for Israel and the Palestinians, and it could intensify Palestinian suspicions that Washington is using the humanitarian funding as leverage.

The Palestinian leadership has been openly hostile to any proposal from the administration, citing what it says is a pro-Israel bias, notably after Trump recognized Jerusalem as Israel’s capital in December and moved the U.S. embassy there from Tel Aviv in May. The Palestinian Authority broke off contact with the U.S. after the Jerusalem announcement.

The statement criticized the “fundamental business model and fiscal practices” of UNRWA, and what the department characterized as the “endlessly and exponentially expanding community of entitled beneficiaries.”
Hundreds of thousands of Palestinians fled or were forced from their homes during the war that led to Israel’s establishment in 1948. Today, there are an estimated 5 million refugees and their descendants, mostly scattered across the region — a figure that has become a point of contention. Palestinian leaders assert the right of those refugees to return to land now under Israeli control.
Last Friday, the State Department announced the U.S. was cutting more than $200 million in bilateral aid to the Palestinians, following a review of the funding for projects in the West Bank and Gaza. Palestinian President Mahmoud Abbas’ spokesman called that U.S. decision an attempt to force the Palestinians to abandon their claim to Jerusalem.

Speaking before the announcement on UNRWA, its representative in Washington, Elizabeth Campbell, said the withdrawal of U.S. funding would leave the agency facing a financial crisis, but noted that Saudi Arabia, Qatar, the United Arab Emirates and others have provided more than $200 million in new funding to help cover its budget this year.
In recent days, senior Trump administration officials publicly expressed dissatisfaction with UNRWA but stopped short of saying the U.S. would defund the agency. Protesters run to cover from teargas fired by Israeli troops, while others burn tires near fence of the Gaza Strip border with Israel, during a protest east of Gaza City, Friday, Aug. 31, 2018. Gaza’s Health Ministry says Israeli gunfire wounded about 80 Palestinians at a weekly protest along the border with Israel. (AP Photo/Adel Hana)

On Tuesday, Nikki Haley, the U.S. ambassador to the United Nations, complained that “Palestinians continue to bash America” although it’s the main donor for UNRWA. Speaking at the Foundation for Defense of Democracies think tank, Haley also said, “we have to look at right of return” of those classified as Palestinian refugees. She called on Middle East nations to increase aid.
There is deepening international concern over deteriorating humanitarian conditions in the West Bank and Gaza, and the U.S. decision to defund provoked strong and polarized reactions in Washington.

Jeremy Ben-Ami, president of J Street, a liberal advocacy group, said Trump’s decision “has the potential to harm millions of innocent civilians” and “will ratchet up the risk of greater destabilization and conflict across the Middle East.”
But Richard Goldberg, senior adviser at the Foundation for Defense of Democracies, called it “a win for U.S. taxpayers and peace” that would make Palestinians more self-sufficient and prepare them “for a true peace with Israel.”
The State Department statement said the U.S. will intensify dialogue with the United Nations, host governments and international stakeholders about new models and new approaches to help Palestinians, especially schoolchildren, which may include direct bilateral assistance from the U.S. and others.
____
Associated Press writer Matthew Lee contributed to this report.

Trump Critic Becerra on MS-13 Gang: Not Animals, But Not Human Either