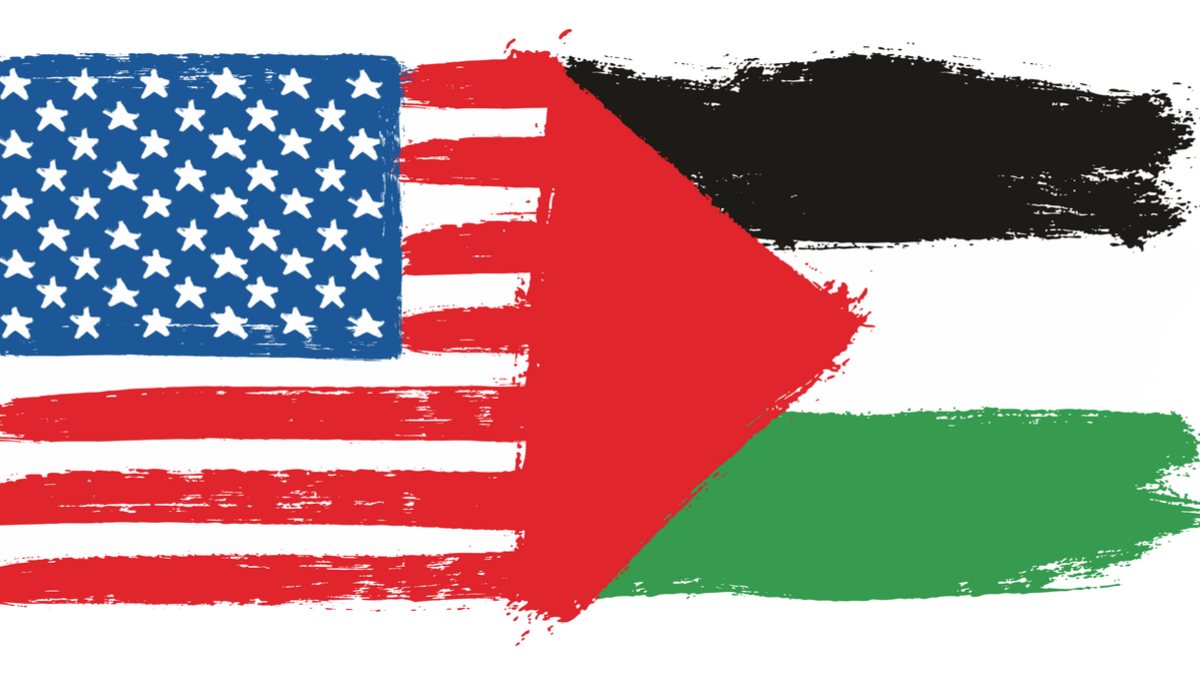 WASHINGTON — The U.S. plans to close the Palestine Liberation Organization office in Washington in its latest show of support for the U.S-Israel relationship.
National Security Adviser John Bolton was expected to discuss the plans in a speech Monday, saying the Trump administration wouldn’t keep the office open “when the Palestinians refuse to take steps to start direct and meaningful negotiations with Israel,” according to prepared remarks.

Unusual Provision in US Law Regarding Palestine

A provision in a U.S. law says the PLO mission must close if the Palestinians try to get the International Criminal Court to prosecute Israelis for crimes against Palestinians.
Former Secretary of State Rex Tillerson said in November that the Palestinians crossed that line two months prior.
Although the Israelis and Palestinians are not engaged in active, direct negotiations, Trump’s administration has been working to mediate a peace deal that would end the Israeli-Palestinian conflict. Led by Jared Kushner, Trump’s son-in-law and a senior aide, White House officials have been preparing a peace proposal they intend to put forward at an unspecified time.

Trump has promised to pursue the “ultimate deal” between the Palestinians and Israel. However, such a deal is unlikely given Palestinian mistrust of his administration.
The Palestinians were angered by Trump’s decision to recognize Jerusalem as Israel’s capital and to move the U.S. Embassy there. They have since rejected the U.S. as a peace-broker.
The Palestine Liberation Organization is the group that formally represents all Palestinians. Although the U.S. does not recognize Palestinian statehood, the PLO has maintained a “general delegation” office in Washington that facilitates Palestinian officials’ interactions with the U.S. government.

The United States allowed the PLO to open a mission in Washington in 1994, a move that required then-President Bill Clinton to waive a law that said the Palestinians couldn’t have an office. In 2011, under the Obama administration, the United States started letting the Palestinians fly their flag over the office, an upgrade to the status of their mission that the Palestinians hailed as historic.
There was no immediate comment from Israeli government officials.