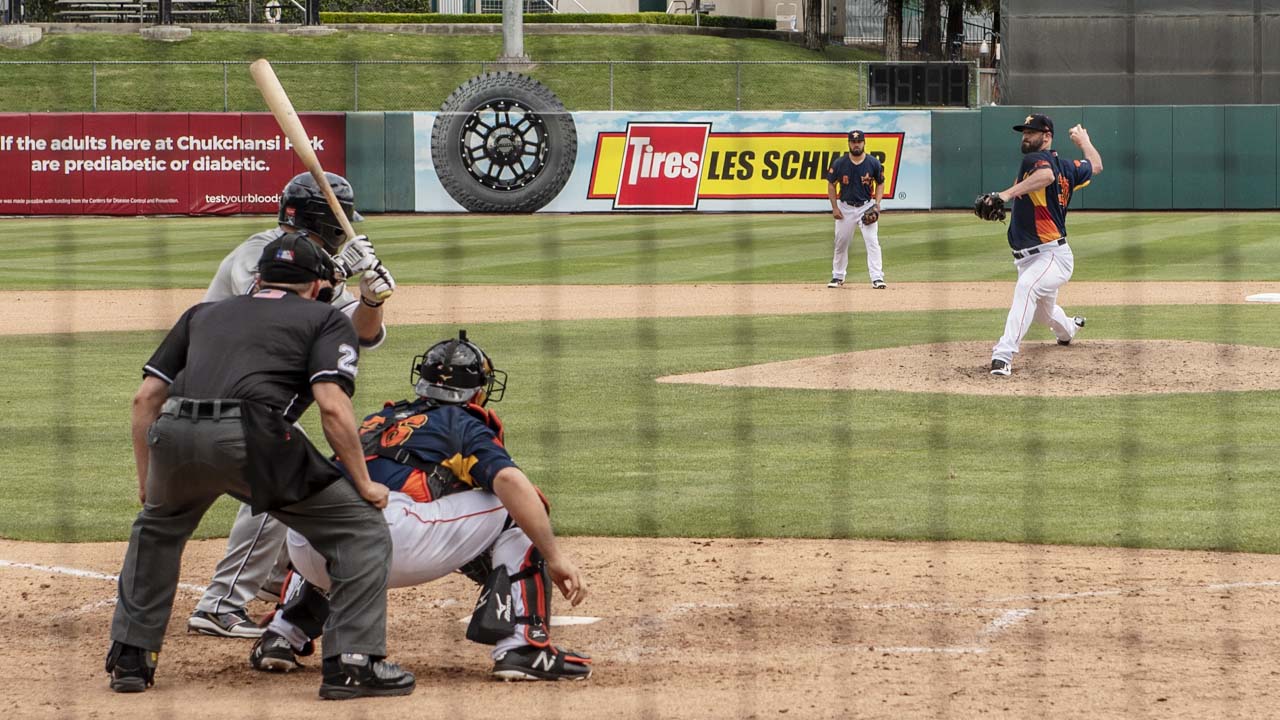 It’s now official: the Fresno Grizzlies will become the new Triple-A affiliate of the Washington Nationals.

The two teams announced the deal on Tuesday (Sept. 18).
“We can’t wait for the Nationals to get on the ground in Central California and see everything this community has to offer,” said Grizzlies president Derek Franks in a statement. “ I believe the Washington Nationals will find this a comfortable place to cultivate all of their young talent, and will see early on how committed the fans of “Growlifornia’ are to baseball in the Central Valley.”
On Sunday, the Grizzlies and the Houston Astros officially announced their separation after four years.
Earlier on Tuesday, the Milwaukee Brewers announced a Player Development Contract renewal with San Antonio (who begin play in the Alamo City after moving from Colorado Springs); and the Texas Rangers announced a four-year deal with Nashville.
That left the Grizzlies and the Nationals with each other.
“The Washington Nationals are excited to be partnering with the Fresno Grizzlies of the Pacific Coast League,” said Nationals president and general manager Mike Rizzo. “Fresno is committed to player development and we hope this partnership will continue to yield success for both clubs on the field and off.”

Nationals Farm System Not as High as Houston

The Nationals 2018 Triple A team, Syracuse, finished 64-76, fifth in a six team division. The Grizzlies won their PCL Pacific Northern division. The team advanced to the PCL championship, falling to Memphis, 3-1.
Bleacher Report ranked Washington’s minor league system 22 out of 30, as recently as August. Houston received a #6 ranking. Other analysts feel Washington is in the middle of the MLB pack, while the Astros are a consistent Top 10 farm system.

This will be the third parent club for the Grizzlies, following the San Francisco Giants (1998-2014) and Astros (2015-2018).
Under minor league rules, it also marks a return of the pitcher hitting, instead of the designated hitter, batting at Chukchansi Park, as the Nationals are a National League team.