China Announces $60B of US Goods for Tariff Retaliation 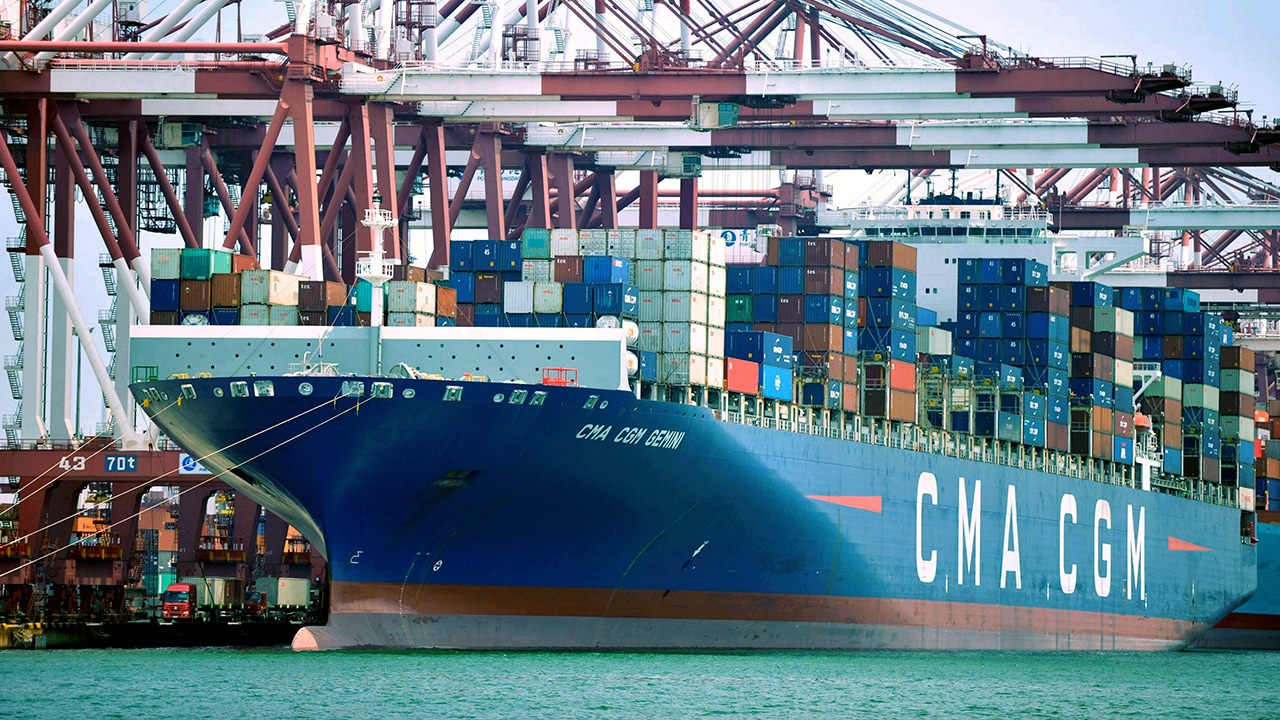 BEIJING — China on Friday announced a $60 billion list of U.S. goods including coffee, honey and industrial chemicals for retaliation if Washington goes ahead with its latest tariff threat.
The Finance Ministry accused the Trump administration of damaging the global economy after it proposed increasing duties on $200 billion of Chinese goods in the second round of a dispute over technology.
“China is forced to take countermeasures,” said a ministry statement. It said the retaliatory duties of 25 percent, 20 percent, 10 percent or 5 percent on 5,207 products will be imposed “if the U.S. side persists in putting its tariff measures into effect.”
Washington imposed 25 percent duties on $34 billion of Chinese goods on July 6 in response to complaints Beijing steals or pressures companies to hand over technology. Beijing retaliated by imposing similar charges on the same amount of U.S. products.

Trying to Settle the Dispute

Earlier Friday, a Chinese foreign ministry spokesman called on Washington to “come to its senses” and settle the dispute.
Chinese leaders have offered to narrow their politically sensitive trade surplus with the United States by purchasing more American goods. But they have rejected changing technology development plans they see as a path to prosperity and global influence.
The escalating dispute, with no settlement in sight, has fueled fears it might chill global trade and economic growth.


“We urge the United States to come to its senses, correct its erroneous acts and create the necessary condition for a proper settlement as soon as possible.” — Geng Shuang, spokesman
Friday’s threat targeting a smaller amount of U.S. goods reflects the fact that Beijing is running out of products for retaliation due to its lopsided trade balance with the United States.
China’s imports from the United States last year totaled $153.9 billion. After the earlier action against $34 billion of U.S. goods, that left about $120 billion available for retaliation.
The highest penalties in Friday’s list would be imposed on honey, vegetables, mushrooms and chemicals, targeting farming and mining areas that supported President Donald Trump in the 2016 election.
The list included products as varied as snow blowers and 3-D printers, suggesting Chinese authorities were struggling to find enough imports their own economy can do without.
Beijing’s earlier round of tariffs appeared designed to minimize the impact on the Chinese economy by targeting soybeans, whiskey and other goods available from Brazil, Australia and other suppliers.

Raising the Tariffs Even More

Trump earlier proposed 10 percent tariffs on an additional $200 billion of Chinese imports. He told trade officials this week to consider raising that to 25 percent.
Chinese authorities warned earlier that if the dispute escalated, they would adopt unspecified “comprehensive measures.” That prompted concern among American companies that retaliation might expand to disrupting their operations in China.
The United States and China have the world’s biggest trading relationship but official ties are increasingly strained over complaints Beijing’s technology development tactics hurt American companies.
Trump’s tariffs target goods the White House says benefit from industrial policies such as “Made in China 2025,” which calls for developing Chinese competitors in robotic, artificial intelligence and other fields. China’s trading partners complain those might violate its market-opening pledges by subsidizing or shielding Chinese companies from competition.
The dispute is part of broader U.S. complaints about global trading conditions that have prompted Trump to raise duties on steel, aluminum, washing machines or solar panels from Canada, Europe, Japan and South Korea.
The foreign ministry spokesman appealed to Washington to negotiate but could not confirm reports the two sides were setting up talks.