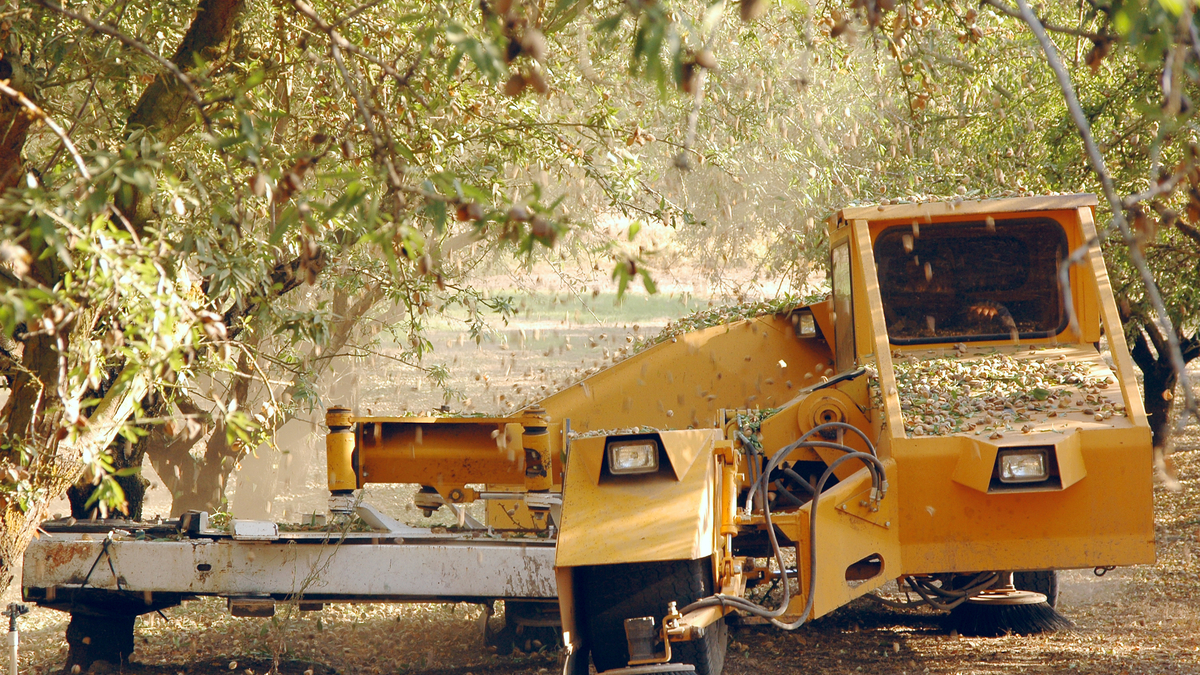 President Donald Trump’s trade war is unifying a large chunk of California’s congressional delegation on behalf of farmers.
But notably absent from the coalition is House Majority Leader Kevin McCarthy, who represents Kern County, one of California’s and the nation’s top agricultural producers.
Valley Republicans David Valadao, Devin Nunes, and Jeff Denham, and Democrat Jim Costa are among the lawmakers asking the Trump administration not to overlook California’s specialty crop growers when it comes to providing aid for those hurt by retaliatory tariffs.
Valadao has been out front publicly in arguing for free trade between the United States and other countries. His office said that Valadao has talked directly with Vice President Mike Pence and Agriculture Secretary Sonny Perdue about his concerns with tariffs.
“For decades, our trade policies have failed to meet the need of farmers across the nation,” Valadao said in a statement. “However, these broad tariffs are having serious consequences on farmers, especially specialty crop farmers in California’s Central Valley. The emergency aid package will provide interim relief for some farmers. However, we must ensure these funds are equitably distributed to specialty crop farmers and we must recognize this is not a long-term solution.”

Last week, Trump announced that $12 billion would be made available through the U.S. Department of Agriculture to help American farmers caught in the president’s trade with China and other countries.
However, that support package is targeted for growers of soybeans, wheat, and corn in the Midwest — not growers of such high-value California crops such as tree nuts, fruits, and vegetables.

GV Wire obtained a copy of letter circulated by Denham and sent to Perdue on Tuesday. In it, the lawmakers write:
“As representatives of the leading agricultural regions in the country, we support the need for free and fair trade with our international partners. However, United States specialty crops are being significantly impacted by trade tensions and resulting retaliatory tariffs from nations around the globe. Tariffs from these nations are making fruits, vegetables and tree nuts in our districts significantly more expensive than their competitors, threatening the economic livelihood of our businesses and communities.
“Those we represent have to date seen annual exports of approximately $2 billion impacted by retaliatory tariffs, exports that contribute significantly to the United States’ agricultural trade surplus. Our growers’ highest priority for maintaining market share, which is incredibly difficult to regain if lost, is free and fair trade. That being said, if they are to be significantly impacted in the interim, we agree that mitigation assistance should be pursued.”

The Sacramento Bee reported Tuesday about McCarthy that according to “one industry lobbyist, his office is urging others not to rock the boat on trade, telling the state’s farming interests it’s best to stay quiet and ride out the consequences.”
The Bee also noted that Nunes previously signed a letter from Republican members of the House Ways and Means Committee to the president praising Trump’s negotiating skills.
The letter urged Trump “to personally engage with President Xi” because doing so “would reinvigorate the negotiations and develop meaningful solutions that will establish free, fair, and lasting trade between the United States and China.”
The others signing the letter to Perdue were Republicans Ed Royce and Ken Calvert, and Democrats Jimmy Panetta, Julia Brownley, Salud Carbajal and Ami Bera. Prosecutors: Paul Manafort Believed He Was Above the Law