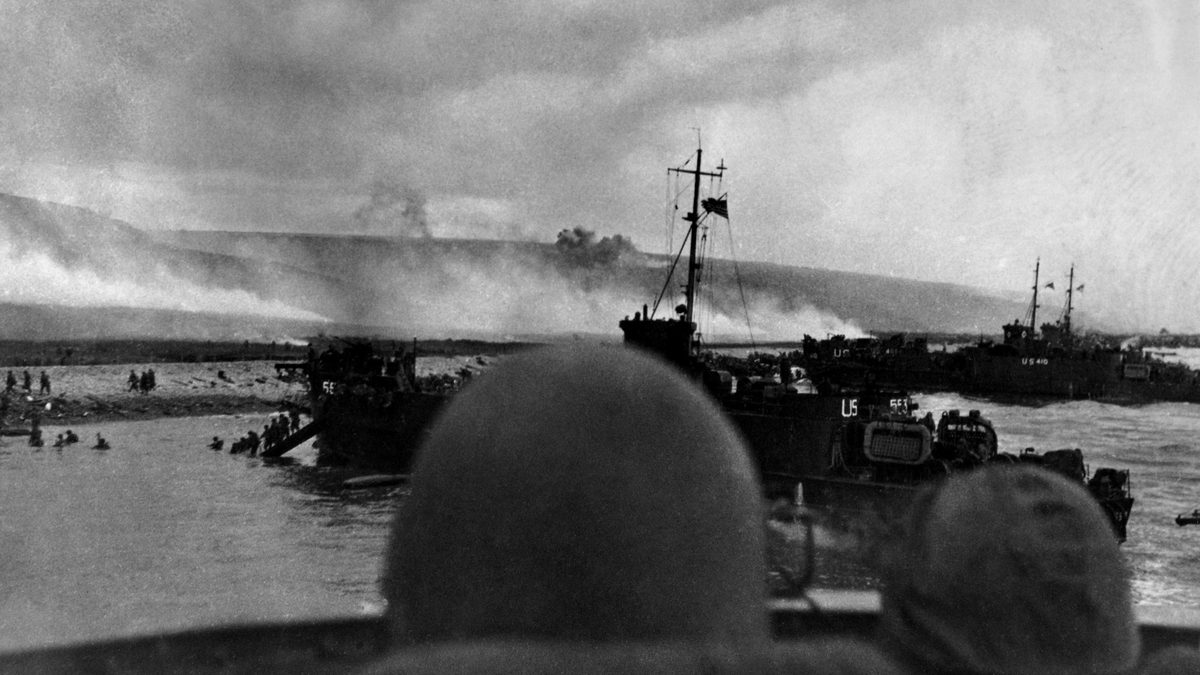 On June 6, 1944, Allied troops landed on the beaches of Normandy. What followed is considered by some the most significant military invasion of all time.
Known as D-Day, the battles that ensued secured a beachhead, making it possible for the Allied forces to move forward with efforts that would eventually end with the defeat of the Nazis. 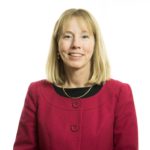 Jennifer D. Keene is a history professor at Chapman University, president of the Society of Military History, and curator of the new Ashbrook Center book compilation “World War II: Core Documents.” She wrote this for InsideSources.com.

The quiz below, from the Ashbrook Center at Ashland University in Ohio, provides an opportunity for you to test your knowledge of the history and background of D-Day and World War II.
1. How many Allied ships and landing craft were part of the naval armada participating in the Normandy battle?
A. 2,247
B. 5,333
C. 1,968
D. 4,221
2. What prompted President Roosevelt to refer to “a date which will live in infamy”?
A. Japanese bombing of Pearl Harbor
B. Kristallnacht
C. V-J Day
D. The D-Day landings
3. The largest naval battle in World War II was which 1944 battle?
A. Battle of the Coral Sea
B. Battle of the Bulge
C. Battle of Leyte Gulf
D. Battle of Midway
4. Which of the following was not one of the “Four Freedoms” outlined in President Roosevelt’s 1941 State of the Union address?
A. Freedom of speech
B. Freedom from want
C. Freedom from fear
D. Freedom to pursue happiness
5. Approximately how many Americans were killed in battle during World War II?
A. 291,000
B. 57,000
C. 136,000
D. 423,000
6. On the night before D-Day, which World War II commander told American troops, “The hope and prayers of liberty loving people everywhere march with you”?
A. Dwight D. Eisenhower
B. Omar Bradley
C. Alan G. Kirk
D. Douglas MacArthur
7. Approximately how many women served in World War II through the Women’s Army Auxiliary Corps — later renamed the Women’s Army Corps (WACs)?
A. 50,000
B. 250,000
C. 150,000
D. 350,000
8. Which of the following famous journalists covered World War II?
A. Ernie Pyle
B. Edward R. Murrow
C. Charles Collingwood (aka Bonnie Prince Charles)
D. All of the above
9. The Tuskegee Airmen held what distinction?
A. Flew the Enola Gay, the plane that dropped the atomic bomb on Hiroshima
B. First African-American aviators in the U.S. military
C. Provided air cover at Dunkirk
D. Piloted the Berlin Airlift
10. When did the U.S. government first learn of the “Final Solution,” Germany’s plan to exterminate the Jews?
A. June 1940
B. September 1941
C. August 1942
D. July 1945
Answers: 1-B, 2-A, 3-C, 4-D, 5-A, 6-A, 7-C, 8-D, 9-B, 10-C

Newsom: I Will Appoint Valley Reps to UC, CSU Boards as Gov