Will the Gaza Events Further Polarize the Middle East? 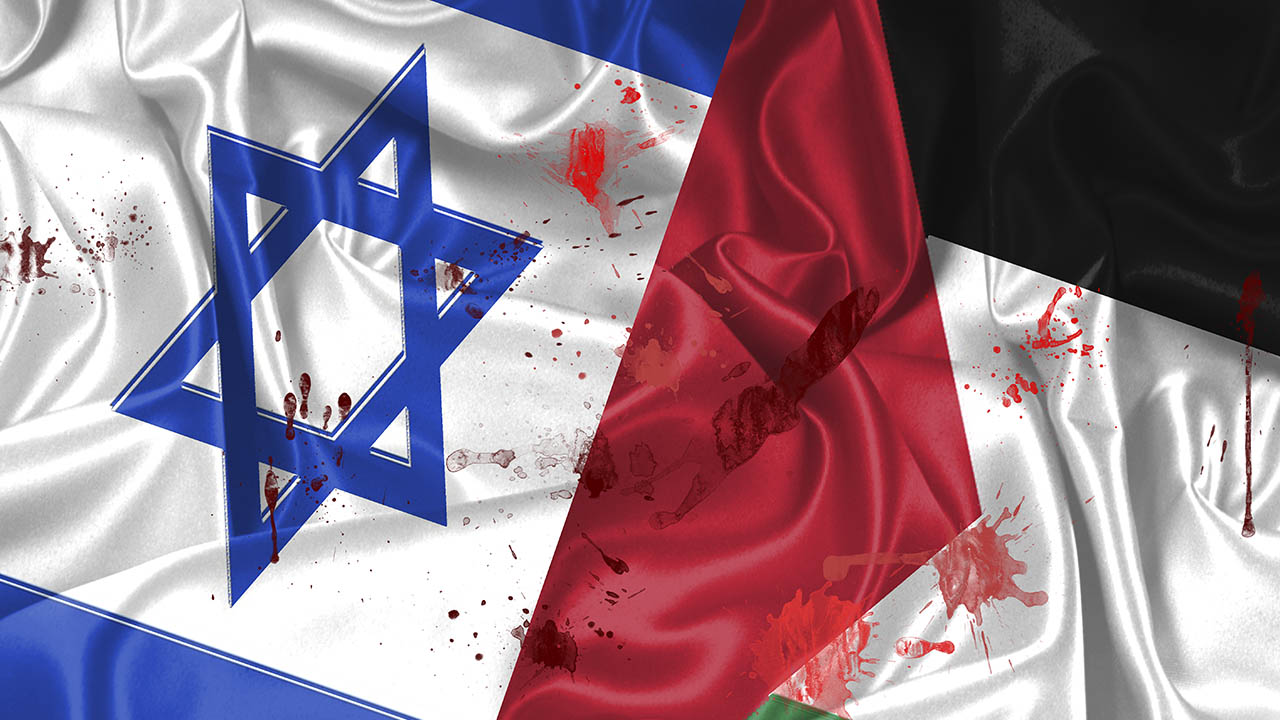 By moving the U.S. embassy from Tel-Aviv to Jerusalem, the United States has added complexity to a situation that was already chaotic.
Washington’s move will not change the reality on the ground, as 62 Palestinians have been killed over the last few days. Gaza’s protests marking the 70th anniversary of the Nakba, “the catastrophe,”showed the stark contrast of a country shaped by deep divisions. While thousands of Israelis poured into the streets of Israel to celebrate the U.S. recognition of Jerusalem as Israel’s capital, thousands of Palestinians were being injured along the Gaza-Israel border by live Israeli ammunition and fire. 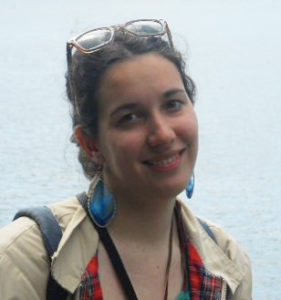 Opinion
Cristin Cappelletti
Donald Trump’s reckless decision may have direct consequences, not only on the future of the peace process between Israel and Palestine, but also on the stability of the whole region. Jerusalem is considered a holy city for the world’s three major religions, Judaism, Islam and Christianity, and its legal status has always been a contentious issue between Israel and Palestine, thus restraining previous American administrations from making any moves.

Endorsing Israel’s claim on Jerusalem as its capital may spark protests and manifestations which could increase the death toll among Palestinians. Moreover, the Palestinian Authority and Hamas, every day, seem farther from finding a valuable solution to Gaza’s issue. While last year there were signals of rapprochement, between Mahmoud Abbas and Hamas’ leader, March’s seeming assassination attempt on Palestine’s Prime Minister, Rami Hamdallah, has alienated both parties again. Amid the rising tensions, the two organizations are to share responsibility for their incapacity to cooperate to alleviate the Palestinians’ suffering.
However, the last events characterizing the world’s longest-running conflict will most likely produce a chain of events which may further polarize the Middle East. Trump’s decision has reinforced the perception, and the reality, of a two-blocks alliance in the region.
On the one side, the United States is increasingly, more than in the past, presenting itself as Israel’s first supporter in the world, and in the Middle East, along with Saudi Arabia. Riyadh is indeed very much eager to strengthen its relations with Washington in a bid to defeat Iran, as proved by Saudi Crown Prince Mohammed bin Salman’s recent address to some Jewish leaders in New York: “It is about time the Palestinians take the proposals and agree to come to the negotiations table or shut up and stop complaining.”

On the other side, Tehran, along with Turkey and Hezbollah, has shown support to the Palestinian cause. After the U.S. decision to withdraw from the nuclear deal, the tensions between Washington and Tehran increased, showing no room for dialogue. Even Turkey, which, over the last few years had made some moves towards a normalization of relations with Israel, has called back its ambassador from Israel, while thousands of Turkish people have poured into the streets of Istanbul to protest against the Gaza massacre and show solidarity to the Palestinians. 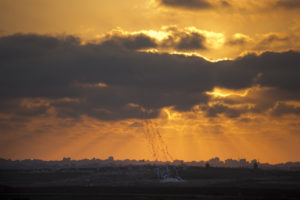 Palestinian protesters run from gas fired by Israeli troops in the Gaza Strip Border, Tuesday, May 15, 2018. Israel faced a growing backlash Tuesday and new charges of using excessive force, a day after Israeli troops firing from across a border fence killed 62 Palestinians and wounded more than 2,700 at a mass protest in Gaza. (AP Photo/Ariel Schalit)

Therefore, in a region where the U.S. is strengthening its relations with its historical allies, Israel and Saudi Arabia, the Iran-Hezbollah front may have found new ground for cooperation with other regional actors, thus polarizing a situation which already sees ideological and political clashes.
While the Obama administration had shown some level of restraint to an unconditional support to Israel’s actions in the region, Trump’s decision on the nuclear deal has given Tel-Aviv the perfect excuse to increase its verbal and military attacks against Iran. Israel has conducted, in the last few weeks, several raids against Iranian bases in Syria; an action which seems to have been facilitated by the U.S. administration’s recycled rhetoric of Iran as the main sponsor of terrorism in the region.

Syria may likely become a heavy battleground between Iran, Israel and Saudi Arabia which now, more than ever, would want to seize the moment to inflict some damage to its direct rival in the Middle East, Tehran.
Further, Hezbollah’s victory in Lebanon has raised serious concerns from the Israeli government, which is preoccupied with the Shia group’s political affirmation in the country, and its continued involvement alongside Iran in the Syrian civil war.
Even Turkey, which had demonstrated, at the beginning of the conflict, an opposite policy than the one advanced by Iran, over the last months has shown some level of reconciliation with its Iranian counterpart, thus moving Ankara closer to the Tehran-Moscow axis in the war.
Trump’s latest choices about the Iranian nuclear deal, and the recognition of Jerusalem as Israel’s capital, have definitely put in motion a set of events which may have catastrophic consequences for the already precarious equilibrium of the region. And while tensions spark across the Middle East, the European Union, through a tireless effort to preserve the nuclear deal, must do whatever is in its power to detach itself from America’s foreign policy and act as a united organization to find a diplomatic solution to a crisis which may soon violently split the region.
Cristin Cappelletti is a writer for the online Italian publication L’Indro focusing on in-depth analysis about the Middle East, women’s issues and human rights.