Opinion: Palestinians to Blame for Their Own Misery 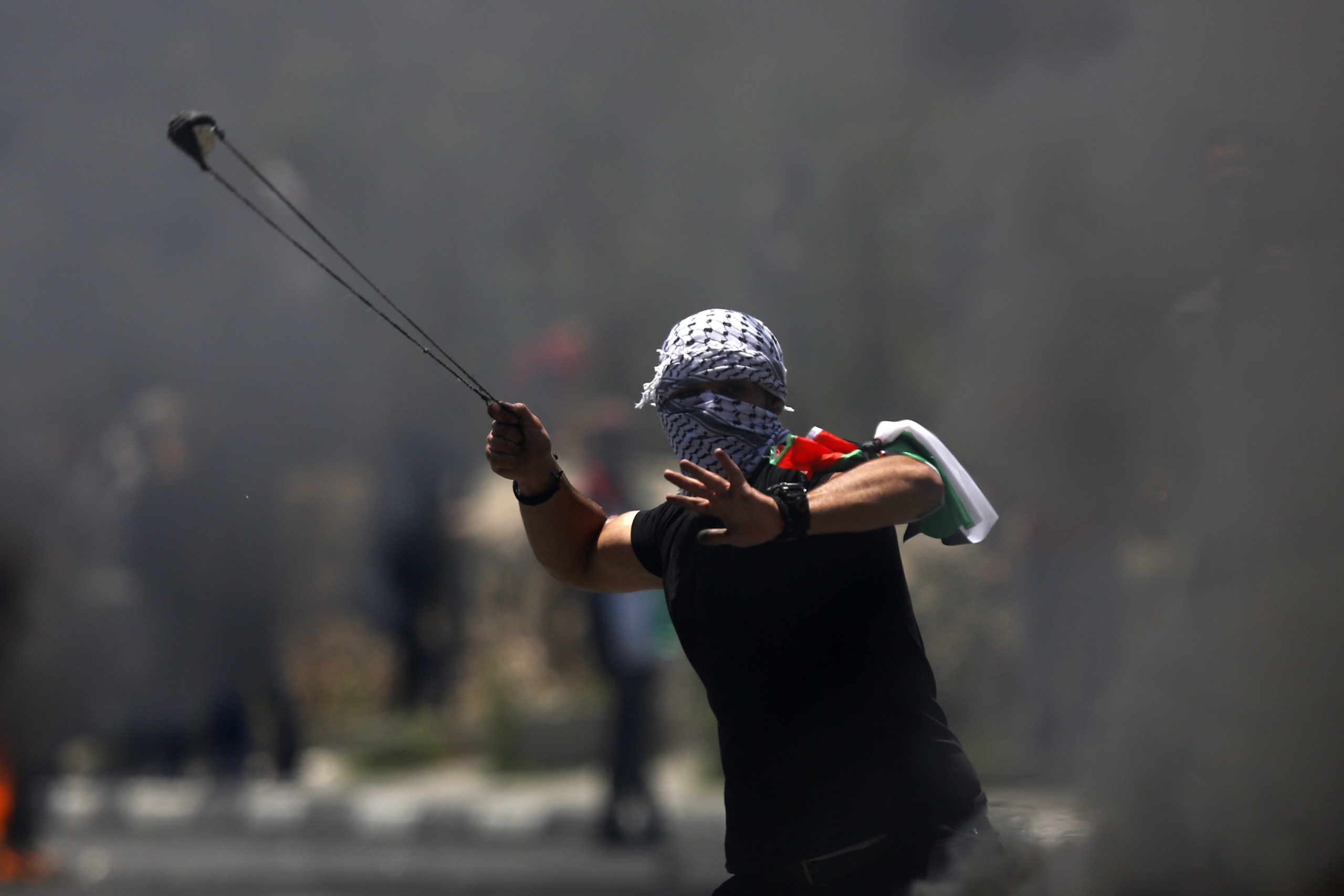 The Arab-Israeli conflict is a divisive issue as old as the Torah and Quran.
The Holy Scriptures say when Abraham drove out his son Ishmael, so the tensions started in the Middle East.
In modern times, Israel continues to battle its Arab neighbors, those living on lands claimed by Palestine, and the judgment of the rest of the world.
For the past few weeks, Hamas, the terrorist group that also doubles as the government of the Gaza Strip, helped fuel violent protests along the Israeli border.
Scores of Gazans have been killed during the protests by Israeli soldiers, and from other means, in a response Israel’s leaders describe as self-defense “to protect our sovereignty and our citizens.”
Many critics have called it an excessive use of force and a Google search reveals wide-ranging criticism of Israel for its actions.

Bret Stephens of the New York Times provides a different view in his column published Wednesday (May 16), “Gaza’s Miseries Have Palestinian Authors.” He blames Hamas for the suffering of its people.
“The mystery of Middle East politics is why Palestinians have so long been exempted from these ordinary moral judgments. How do so many so-called progressives now find themselves in objective sympathy with the murderers, misogynists and homophobes of Hamas? Why don’t they note that, by Hamas’s own admission, some 50 of the 62 protesters killed on Monday were members of Hamas? Why do they begrudge Israel the right to defend itself behind the very borders they’ve been clamoring for years for Israelis to get behind?”
You can read Stephens’ commentary here (note: New York Times has a paywall).