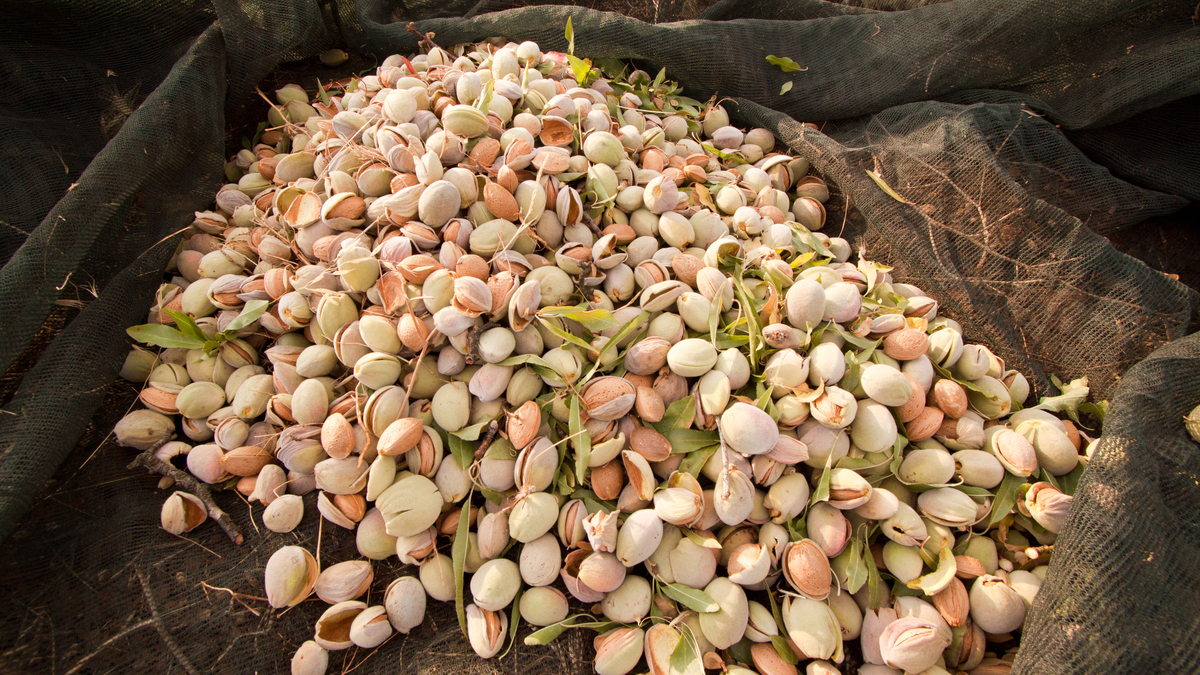 Here is what UC Merced economics professor Greg Wright wrote after the president made his tariffs announcement:
“The president … believes that China has unfairly exploited U.S. workers and businesses and must be punished. Rather than take the more prudent approach and work with other countries that have been affected by Chinese exports, Trump has instead chosen to strike a blow that will hit not just China but the global economy as well.
“That’s because the complexity and interconnectedness of the global trading system make it nearly impossible to narrowly target specific countries, as the U.S.-China trade relationship demonstrates.”

Who Runs California? A Baker's Dozen of Movers, Shakers & Blockers