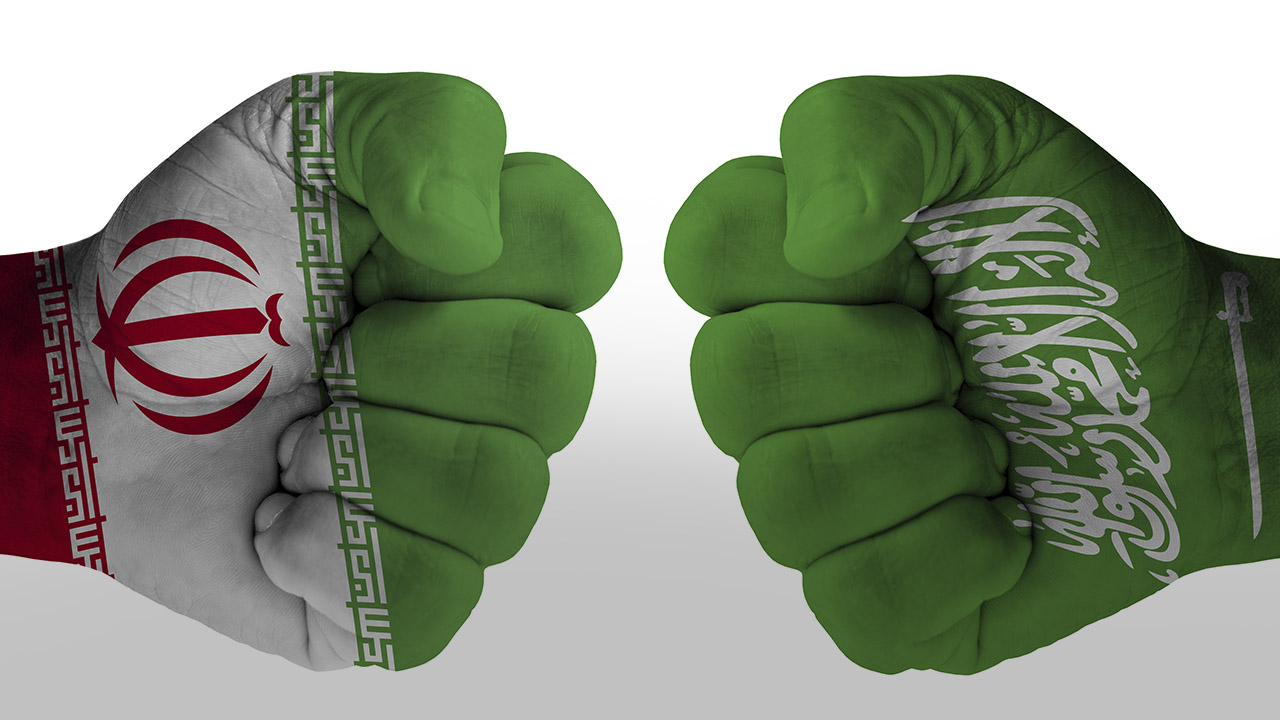 President Donald Trump is once again indicating he may withdraw from an international agreement designed to curb Iran’s nuclear weapons ambitions.

“My view is… that he will get rid of this deal on his own, for domestic reasons,” said French President Emmanuel Macron at the end of a three-day state visit to the U.S.

France is a party to the agreement between Iran, the United States and four other nations. Macron has tried to convince Trump to stay in. But the president has continued to criticize the deal and has to decide by May 12 whether or not the U.S. will withdraw and reimpose sanctions. That action could lead to the deal’s collapse.

Saudi Arabia, Iran’s neighbor and regional rival, would likely applaud such an outcome. 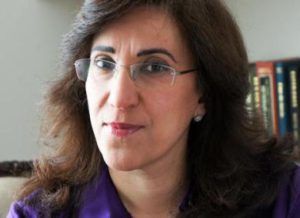 As historian Madawi al-Rasheed says, in an April 23 opinion piece in the New York Times:

“Any rapprochement between the United States and Iran — such as the nuclear agreement under President Obama — is viewed with intense suspicion and fear as it threatens the Saudi position as the leading American client in the region.”

Al-Rasheed is a visiting professor at the London School of Economics and is the editor of “Salman’s Legacy: The Dilemmas of a New Era in Saudi Arabia.

She says the reimposition of sanctions would, in the Saudi view, constrain Iran’s influence across the Middle East. “The Kingdom seeks the shrinking, even the collapse, of the Iranian economy under sanctions,” she says.

Saudi Arabia is fundamentally trying to mitigate the possibility of the reintegration of Iran in the global community.” — Madawi al-Rasheed

The hostility toward Iran by the Saudi government, under its powerful crown prince Mohammed bin Salman, is being driven primarily by domestic politics. “Prince Mohammed knows that a fearful enemy is a key to his own strength,” al-Rasheed says. “The crown prince has used the rivalry with Tehran to deflect attention from the complexity of his own domestic uncertainties.”

Saudi Arabia is facing numerous internal challenges, from political grievances over the methods used by Prince Mohammed to consolidate power, to inequality and unemployment among the country’s youth.

“He rubs out the criticism of his domestic policies by reminding the marginalized royals and the commoners that he is fighting an existential threat from expansionist Iran,” according to al-Rasheed.

Saudi Arabia also seeks to maintain its economic superiority over its neighbors, she notes. The reimposition of sanctions by the United States, and possibly the United Nations, limit economic competition from Iran.

“For domestic reasons, Saudi Arabia is fundamentally trying to mitigate the possibility of the reintegration of Iran in the global community,” al-Rasheed says. “The conflict between the two countries will dissipate only if the domestic uncertainties subside or fade away.”

Read What Fuels the Saudi Rivalry With Iran? at the New York Times.