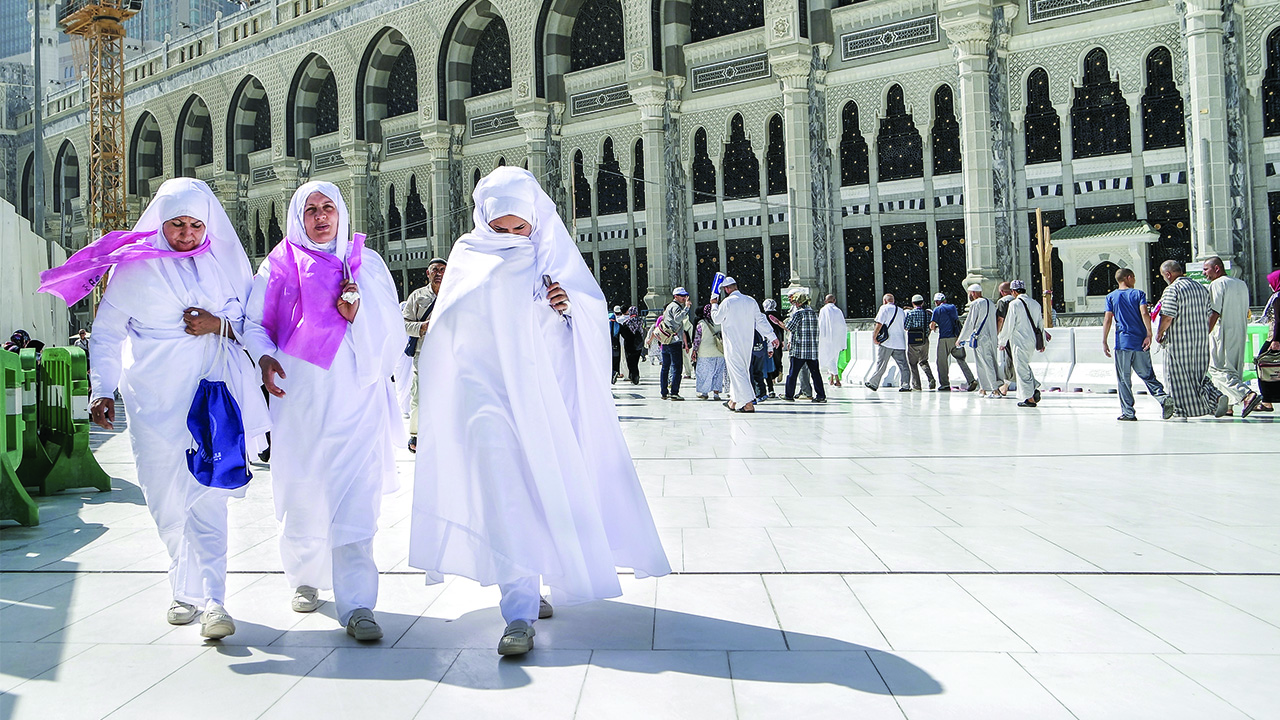 The visit of Saudi Arabia’s Crown Prince, Mohammed bin Salman, to the United States has made headlines throughout the country.
In anticipation of Salman’s first visit to America, CBS’s “60 Minutes” aired his “first interview with an American television network” prior to his arrival Monday.

However, despite the 60 Minutes promise of “hard-hitting investigative reports, interviews, feature segments and profiles of people in the news,” some viewers said the segment fell short.

Al Jazeera’s Mehdi Hasan was among those critics. He called the interview a “crime against journalism.”
Hasan writes that the “interview itself consisted of one softball question after another,” and compared the interview to an “infomercial for the Saudi regime.”
Whether intentional or not, Hasan is correct that the 60 Minutes team chose to include questions like “What’s been the big challenge?” and “What did you learn from your father?” while dedicating only two minutes to the Saudi-led crisis in Yemen and no time at all to the Saudi legal system, which still implements punishments like beheading and stoning.

Questions That Should Have Been Asked

Hasan, frustrated by the limited coverage, decided to write some questions that he would have asked had he been the interviewer instead of 60 Minutes correspondent Norah O’Donnell. 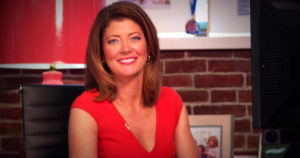 Of course, the first two questions he poses are dedicated to the conflict in Yemen.
The first definitely ticks the “hard-hitting” box, asking Salman how he rationalizes war crimes in Yemen while supposedly supporting reforms at home. The second would be similarly controversial and asks how one of the richest countries in the Middle East can justify a brutal blockade of the poorest country in the region.

These questions, while important in their own right, also touch on the fact that one of Salman’s primary goals on his trip is securing the purchase of American arms. Chief among the new military technology the Saudis will buy are planes and missiles. These likely will be used in their years-long war on Yemeni rebels.
The other questions deal with the internal state of the Saudi kingdom: the medieval punishments, the monarchy and its powers, their willingness to intercede in foreign affairs and their radicalized education system.
Though some benefit can be drawn from simply getting a glimpse into the mind of foreign leaders, particularly dictators, Hasan took issue with the extent to which the interviewer came off as a “cheerleader” for the regime and chose to propose questions that he viewed as more appropriate.
To read Hasan’s full list of questions and his rationale for them, click here: The CBS Interview With Saudi Arabia’s Mohammed bin Salman Was a Crime Against Journalism