The 2020 Mayoral Race Is On. Brand Cashes First Campaign Check. 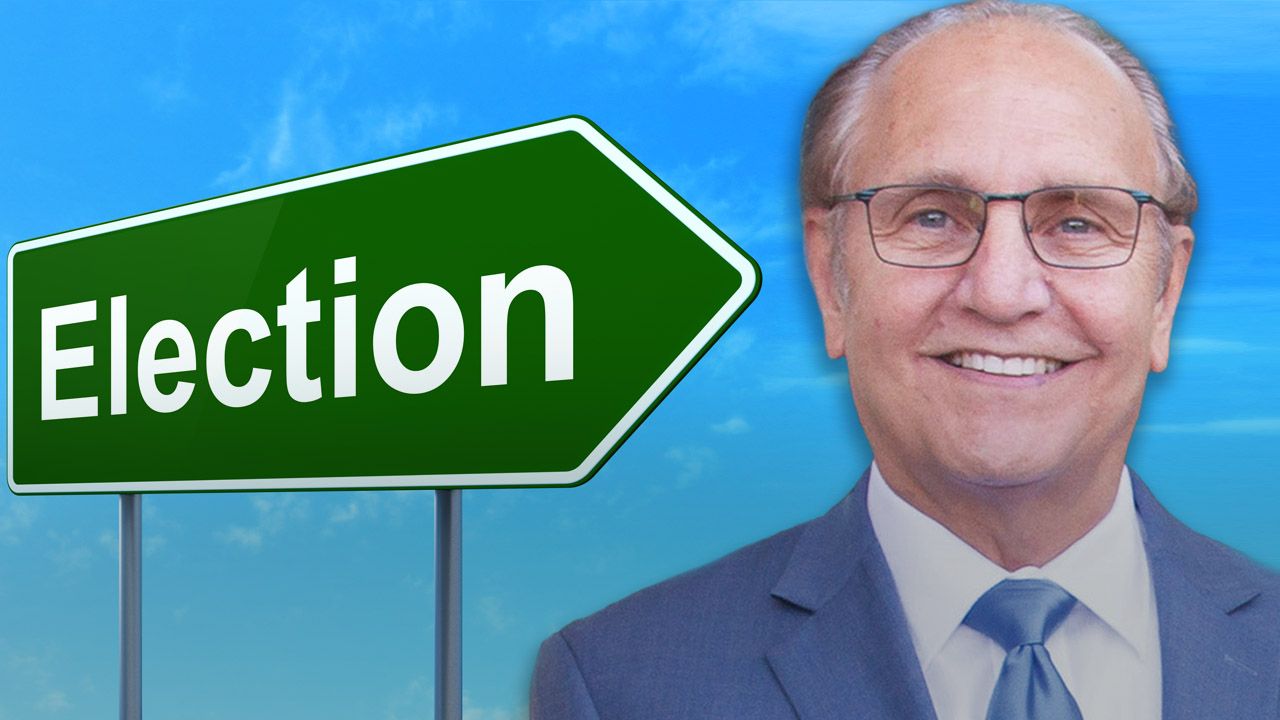 The Fresno City Council changed the city’s campaign finance law March 8, removing time limits for candidates to start collecting contributions.
While it was moot for the 2018 race, it impacts future races.

Technically, the law begins April 8.
But that hasn’t stopped Mayor Lee Brand from accepting his first donation for his 2020 reelection campaign.
The Fresno Police Officers Association PAC donated $5,000 to Brand’s account Thursday (March 29).
It likely doesn’t matter that Brand jumped the gun. Fresno City Attorney Doug Sloan announced in February that he was no longer enforcing time limits for contributions. He made his decision based on a federal case in Texas.

Here are additional contributions by city council candidates, for contributions over $1,000, since our initial report Monday (March 26):

Here’s a look at candidates for county-wide office:

Keyes Has Signs All Over Town

It’s hard not to notice all the signs for Fresno County Auditor-Controller candidate David Keyes. Yet, he has not filed any campaign finance forms. He says it is a technical glitch, and he plans to file paper forms with the county soon.
Keyes says he will not accept political donations. He has lent his campaign $9,900.

Fresno’s police union has made most of its political endorsements.
The Fresno Police Officers Association is backing Esmeralda Soria, Luis Chavez and Brian Whelan for Fresno City Council districts 1, 5 and 7, respectively.
FPOA has not made a decision yet in District 3.
In the Fresno County Superior Court judgeship races, FPOA is backing Roger Wilson and Robert Mangano.
And, with a $5,000 donation for the 2020 campaign, FPOA is showing its early support for Mayor Brand’s reelection.

Two homeschool bills will have their first public hearing in Sacramento.
The Assembly Education Committee will hear AB 2756 and AB 2926 at its April 11 meeting, 1:30 p.m. in State Capitol Room 4202.
AB 2756, written by Assemblyman Jose Medina (D-Riverside), would have placed homeschool homes under the jurisdiction of local fire inspectors. That led to protests from the homeschool community.
Medina said he would change the bill to remove the fire inspection portion. However, the text of the bill has not been altered.
AB 2926, written by Assemblywoman Susan Eggman (D-Stockton) would create an advisory committee to consider regulations on homeschool, such as licensing teachers and mandating home inspections.

Clovis could be the next city to endorse a ballot measure that would slow down the early release of prisoners.
The city council will vote whether to support the Keeping California Safe Act at Monday’s (April 2) meeting. Among other things, it would reclassify certain crimes from non-violent to violent. Initiative backers say crimes like the rape of an unconscious person and sex trafficking of a child now fall under the non-violent definition.
The Fresno City Council voted unanimously in favor of the initiative March 22. Signatures are being gathered to qualify it for the November ballot. 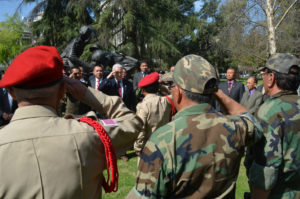 Congressman Jim Costa (D-Fresno) held a ceremony for Lao and Hmong veterans who served in special forces allied with the American military during the Vietnam War. The Fresno Courthouse Park event Thursday recognized the extension of benefits, such as the right to be buried in American military cemeteries.
“These courageous men and women fought alongside U.S. Armed Forces during the Vietnam War, with some making the ultimate sacrifice. After nearly a decade of determination, advocacy, and bipartisan, bicameral policy efforts, we successfully enacted this legislation,” Costa said.
Costa had introduced legislation and attracted Republican support to extend burial benefits to SGU veterans since 2010.
The latest version became law when President Donald Trump signed last week’s appropriations act.

Wishing You a Happy Easter! This Video Might Put a Smile on Your Face.