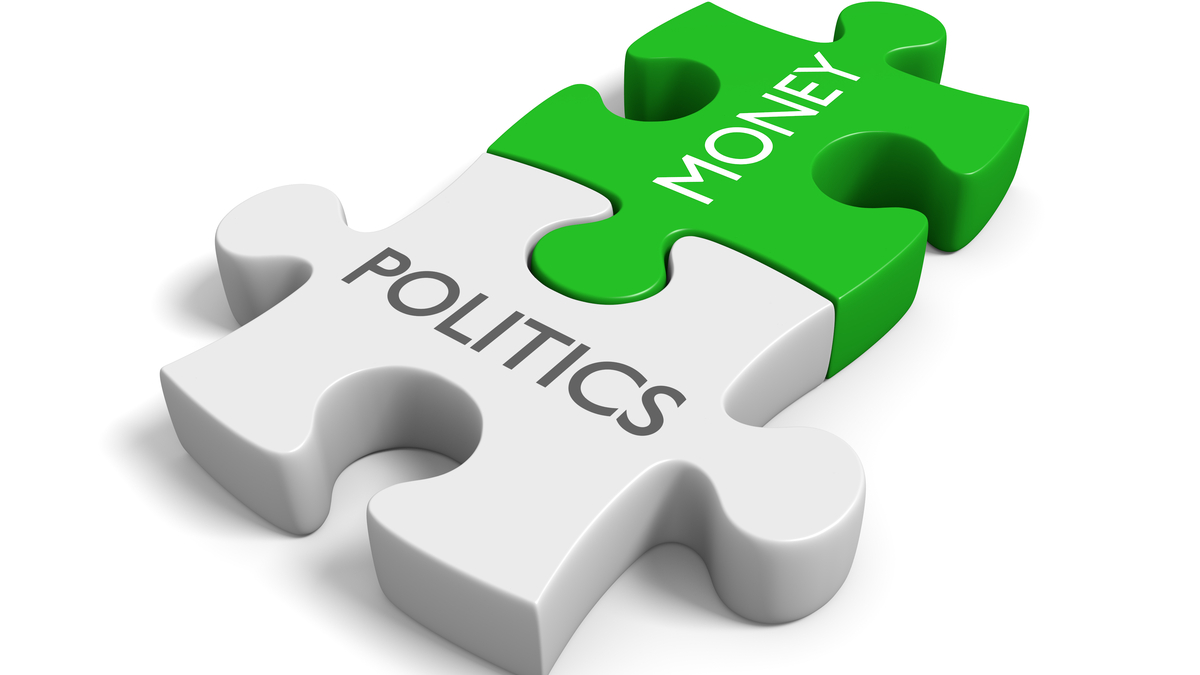 The Fresno city clerk’s office has released the first Form 497s, the documents that reveal who is donating to campaigns.

Campaigns need to report every contribution of $1,000 or more from a single source. Full financial reports are not due until late April.
Here is what the first report looks like for Fresno City Council candidates. The most an individual donor can contribute is $4,400 for the primary (with another $4,400 for the general election).

Three of Soria’s top individual donors — Charles Brumbaugh, Benjamin Lingo and Jacob Lingo — are executives at Integrated Community Development. The city council approved one of their affordable housing projects in December, with Soria in the 5-2 majority. That project raised eyebrows over its $430,000 per unit price tag.
Soria, as well as the entire council, approved another controversial project, a massive industrial park in south Fresno, developed by Caglia and his family. He also donated to Councilman Luis Chavez (see below). Listed as an attorney on campaign documents, Caglia is also a State Center Community College District trustee.
Soria is unopposed for the council seat. But she can use the contributions in future campaigns or donate to other candidates.
Henry R. Perea is behind Central Valley Residents for Responsible Government. The former city councilman and county supervisor unsuccessfully ran for Fresno mayor in 2016. The treasurer of the account is  Alicia Isaacs, his former campaign manager. Perea is listed as the assistant treasurer.
In addition to donations to Soria and Esparza, the campaign donated to Al Galvez for Madera County Supervisor ($2,000), Antonio Villaraigosa for Governor ($1,000), Fresno State Foundation ($1,000) and Emerge California ($1,000), a “training program for Democratic women,” according to the group’s website.
Veva Islas is a product of the Emerge program. But Perea’s group donated to her opponent, Nelson Esparza, in the District 7 race.

ATU is the union of Fresno city bus drivers. … Candidate Miguel Arias says he has held fundraisers, including this past Friday (March 23) in Sacramento, but all donors gave under the reportable $1,000. …Daren Miller’s campaign received $1,500 from the Central Valley Progressive PAC, and it was reported to the Fresno County clerk’s office — but not the city clerk. No 497 forms filed: Arias, Larry Burrus, Miller, Sean Sanchez and Kimberly Tapscott-Munson

Paul Condon, Jose Barraza and Paula Yang did not file 497s. … FPOA lists itself as a Small Contributor Committee, which has higher donation limits than an individual or company, per Fresno campaign law.

Grove is a Bay Area philanthropist. Her late husband, Andrew, founded Intel. …Khaira is a health care consultant. … Harris Family Enterprises is a Madera almond grower. … DTCN3 388 Fresno CA, LLC is the corporate name of The Marketplace at El Paseo (Herndon Avenue and Highway 99). … Islas’ campaign also received $2,000 from the Central Valley Progressive PAC. However, it was reported to the county clerk,  not the city clerk.

State Sen. Tom Berryhill is no longer running for Board of Equalization. Instead, he is running for an open supervisorial seat in Stanislaus County. … Defense attorney Roger Wilson picked up the FPOA endorsement for Fresno County Superior Court judge. He is running against senior deputy district attorney Billy Terrance for the seat to be vacated by Edward Sarkisian Jr.

A new report detailed how Fresno Unified allegedly misused state funds, intended for high-need students.
ACLU attorney Abre’ Conner wrote the 24-page document, noting how the state’s education department “compelled FUSD to improve transparency regarding their spending plan for millions of dollars in supplemental and concentration funds earmarked for high-need students, and redirect some of these funds away from expenses such as janitorial staffing, increased policing, and surveillance.”
Fresno Building Health Communities and the civil rights organization Advancement Project published the report with the ACLU.
“Fresno Unified appreciates ACLU’s feedback provided in their report this afternoon,” a district spokesperson said via email Monday. “The district is pleased to report that all concerns were resolved in May 2017. …  The district worked in collaboration with California Department of Education Director Jeff Breshears in establishing and implementing the corrective actions resulting in an approved 2017/18 LCAP. ”

Good News for Waiters & Dishwashers Is Found in Federal Budget