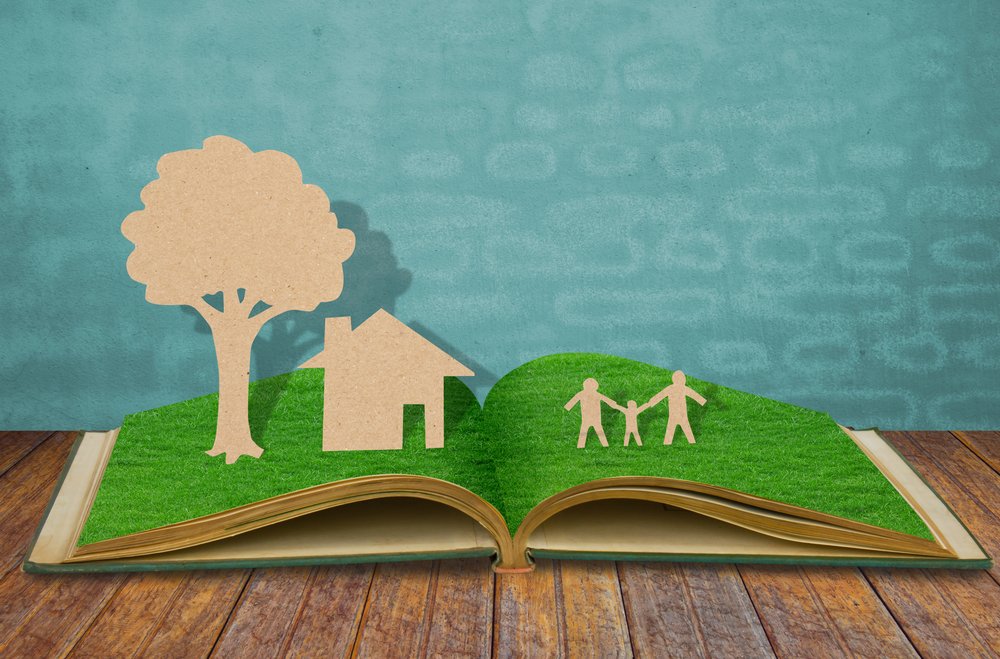 Days after homeschool supporters rallied at the Capitol against a bill that required home fire inspections, new legislation is creating a path for more regulations.
Assemblywoman Susan Eggman (D-Stockton) amended AB 2926 on Tuesday (March 20). Her amendments call for the creation of a committee that would advise the state Superintendent of Public Instruction “on the appropriateness and feasibility of imposing additional requirements, as provided, on home schools.”

Eggman’s bill follows AB 2756, sponsored by Assemblyman Jose Medina (D-Riverside). Medina’s bill requires homeschools to be inspected annually by a local fire marshal. The lawmaker said that provision will be dropped. Eggman co-sponsored Medina’s bill.
She also introduced an identical bill, AB 2926. On Tuesday, she crossed out the original language and inserted the creation of a “diverse advisory committee” to look at three specific areas of homeschooling: health and safety inspections, specific curriculum standards, and certification or credentialing of teachers. There are no details of what those terms mean.
If the bill becomes law, the committee would pass on its recommendations to the superintendent and state education board for further legislation.

Eggman says the Riverside County arrests of David and Louise Turpin in January on child abuse charges motivated her to write the law. The Turpins are accused of starving 13 of their children and force them to live in unimaginable conditions. They reportedly homeschooled their children.
“While this horrific example is not indicative of the vast majority of loving, caring families who choose to homeschool for various reasons, it has shed light on just how little we know about these schools and students, especially when compared to some other states,” Eggman told GV Wire.

Stefanie Fetzer of Parents United 4 Kids organized a rally against AB 2756, March 19 at the state Capitol. Her objections continue with Eggman’s bill.
“AB 2926 is an egregious overreach.  And it is unnecessary.  There is no crisis mitigating an advisory committee that will undoubtedly lead to restrictive legislation on homeschooling families.  Our legislators do not create advisory committees without an intent to produce legislation as a result of the committee’s recommendation,” Fetzer said.


“AB 2926 is an egregious overreach.  And it is unnecessary.  There is no crisis mitigating an advisory committee that will undoubtedly lead to restrictive legislation on homeschooling families.”—Stefanie Fetzer, Parents United 4 Kids
Home School Legal Defense Association President Mike Smith says similar proposals occurred in 2002 when Delaine Eastin was state superintendent.
“Homeschoolers generally score as well or better than their public school counterparts and a study showed that there is not a difference in test scores of homeschoolers on these standardized tests in the highly regulated states like New York and lower regulated states like California.  The Legislature agreed and decided not to pursue legislation,” Smith said.
So, what changed?
“The Turpin case,” Smith said. “To punish all homeschooling families in California because of one family’s aberration is unfair to homeschoolers and unwise public policy. To take this legislation up and to appoint a committee to study homeschooling in California would not only be a waste of time but a waste of taxpayer dollars.”

Marshall Tuck is running for Superintendent of Public Instruction, the top elected education official in the state.
“It’s important that we support our parents that choose homeschool for their children. If this bill passes, I hope the proposed committee is able to develop recommendations on how the state can best support high-quality homeschooling,” Tuck told GV Wire.
GV Wire also reached out to the other major candidate in the superintendent’s race, Assemblyman Tony Thurmond (D-Richmond). Thurmond did not respond before publication of this story.

The California Teachers Association does not have a position on AB 2926. But while CTA does not object to homeschool on its face, the teachers’ union supports tighter regulation of homeschools.
“Teachers of home instruction programs should meet California certification requirements. Additionally, there are certain guidelines educators believe should be followed. … Permission granted by the local governing board shall be required annually,” CTA spokeswoman Claudia Briggs said.
CTA’s position is that students should get the same lessons as in public school, attendance records should be kept and students take state-mandated tests.

Eggman, first elected to the Assembly in 2012, is running for her fourth term this year.
The latest campaign filings show that CTA has not contributed to her 2018 re-election bid. The union previously donated $27,900 directly to campaign accounts.
Eggman’s bill has been referred to the Assembly Education Committee, but there is no scheduled hearing date.