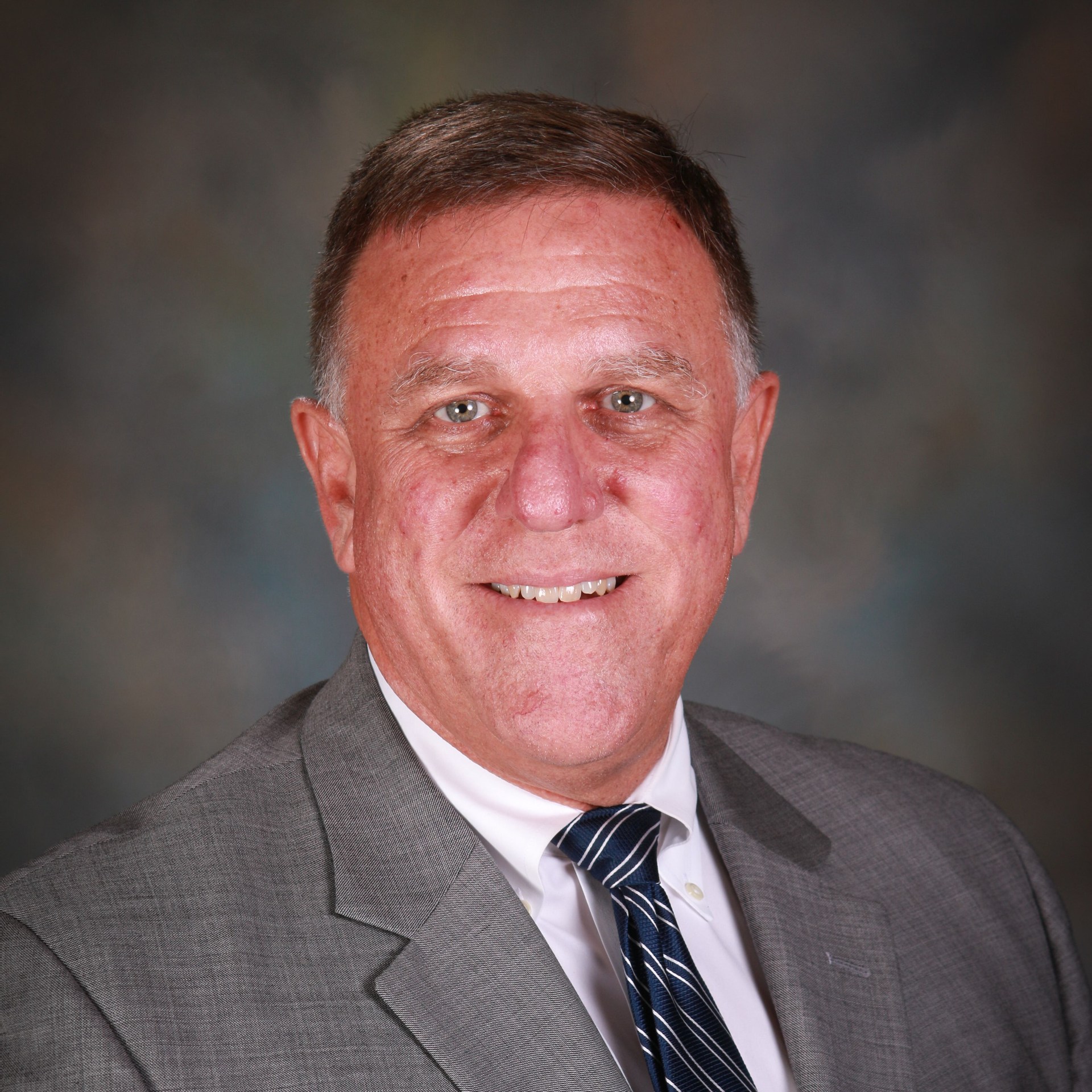 In a meeting to decide Central Unified’s interim leader, about 80 parents, teachers and students made it clear that they wanted Mark Sutton reinstated as superintendent.
Eight spoke during 20 minutes of public comment, and all had a similar message: Bring back Sutton. But they also had a fallback position. If the trustees don’t rescind Sutton’s termination, they should at least hire one of the three assistant superintendents to take the reins.
The public got half of its wish.
One week after a split Board of Trustees fired Sutton without cause nor explanation, they hired Assistant Superintendent/Chief Business Officer Kelly Porterfield as the interim chief. The trustees agreed unanimously on Porterfield. 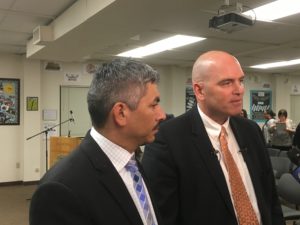 “I’m humbled and I’m thankful for the board’s faith in me. I’m looking forward to moving forward as a team at Central Unified,” Porterfield said.

“I’m humbled and I’m thankful for the board’s faith in me. I’m looking forward to moving forward as a team at Central Unified.”— Interim Superintendent Kelly Porterfield
Porterfield brings 27 years’ experience as an educator. Prior to joining Central Unified, he worked for 10 years in Madera Unified, as an associate superintendent and coincidentally as an interim superintendent as well.
Born and raised in Orange County, Porterfield attended the University of Redlands
Board President Cesar Granda said it was important to choose from within.
“We have three talented assistant superintendents, looking at their different experiences and what they bring to the table. We were definitely looking at that, knowing somebody who knows the district,” Granda said.
Porterfield said it is too early to talk about vying to be the permanent superintendent. 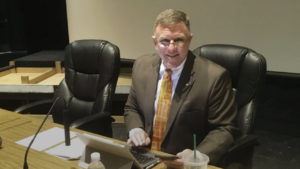 In an exclusive comment to GV Wire, Sutton said that he appreciated the continued support of the community.
“It has been a long and difficult week, but at the same time a very humbling one to hear and see the outpouring of support that has come from the Central students, staff, and community,” Sutton said. “When you are in the middle of doing the work every day, sometimes you don’t see the difference you are making and now to feel that support is so gratifying and reinforces the work we were doing was the right work for the students of Central Unified.”
Sutton also praised his successor in a written statement.
“I am confident that Mr. Porterfield will continue that work along with (assistant superintendents) Mrs. (Ketti) Davis and Mr. (Jack) Kelejian and the emphasis of #impact will stay at the forefront of their work to make a difference for all of the students for Central Unified!”

For Porterfield, he anticipates healing the rift between the district and the community.
“Ultimately, time will provide that opportunity to heal. Ultimately, the focus must be on the kids and educating our children,” Porterfield said.
Granda acknowledged the unhappiness from the public. 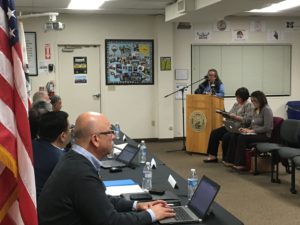 Answering a GV Wire question following the meeting, Granda said he would not adhere to the demands of the public in waiting until after the November election to hire a full-time superintendent.
“No, we are going to be looking forward. We have a position filled. Like any other position in the district, we need to fill it.”
Bernice Bailey, a teacher and Sutton supporter, overheard the conversation and asked Trustee Terry Cox if that was true. Cox then openly questioned Granda about the timeline, saying that was never brought up in closed session.
Granda retracted his statement.

Search for Next Superintendent

Granda says the search for a permanent superintendent will be transparent and in open session. The process also will include community town halls.
With Granda’s prior statement about trying to fill the position before November taken back, there is no timetable for when the next superintendent may be hired.