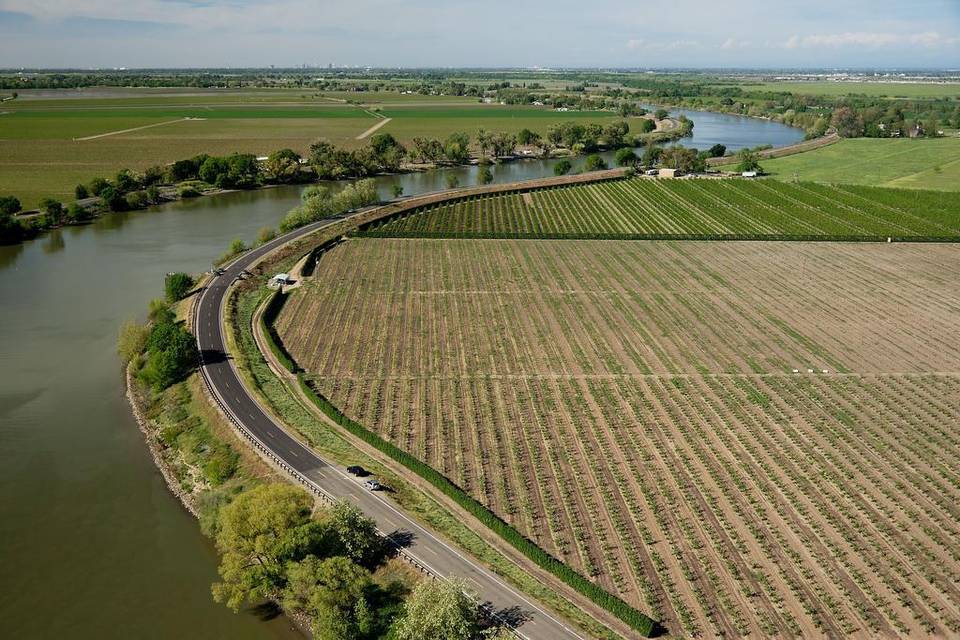 In his Jan. 29 CALmatters column, Dan Walters describes the challenges facing Gov. Jerry Brown’s  $70 billion High-Speed Rail Project and his Delta tunnels effort.
Walters notes that “During his second governorship, Jerry Brown has frequently touted big public-works projects as the mark of a great society — a marked change from his first stint four decades ago, when “small is beautiful” and “lower your expectations” were his oft-voiced themes.”
Walters opines of the over-budget, seven-years-behind-schedule bullet train: “Public support for the bullet train is scant and, in truth, it seems to be a solution in search of a problem rather than the vital transportation system Brown portrays it as being.”

In Walters’ view, however, “the need for some sort of water conveyance around or under the Delta has been evident for decades. Pulling water out of the estuary has created no end of environmental problems, leading to court-ordered reductions in diversions that have sometimes left water users short of what they needed.”
The rub is, the expense of Delta tunnels has eroded support from water districts that would help fund construction.
“With the exception of Southern California’s Metropolitan Water District, other major beneficiaries of the tunnels, which would supposedly improve reliability of the system, are shying away from committing to many billions of dollars in cost,” Walters writes.
“The defection has become so serious that Brown’s Department of Water Resources is now contemplating reduction to a single tunnel, hoping that its less expensive cost would bring the straying sponsors back.”
You can read Walters’ entire column at this link.