Stop the Spin. Give Us the Truth on High-Speed Rail. 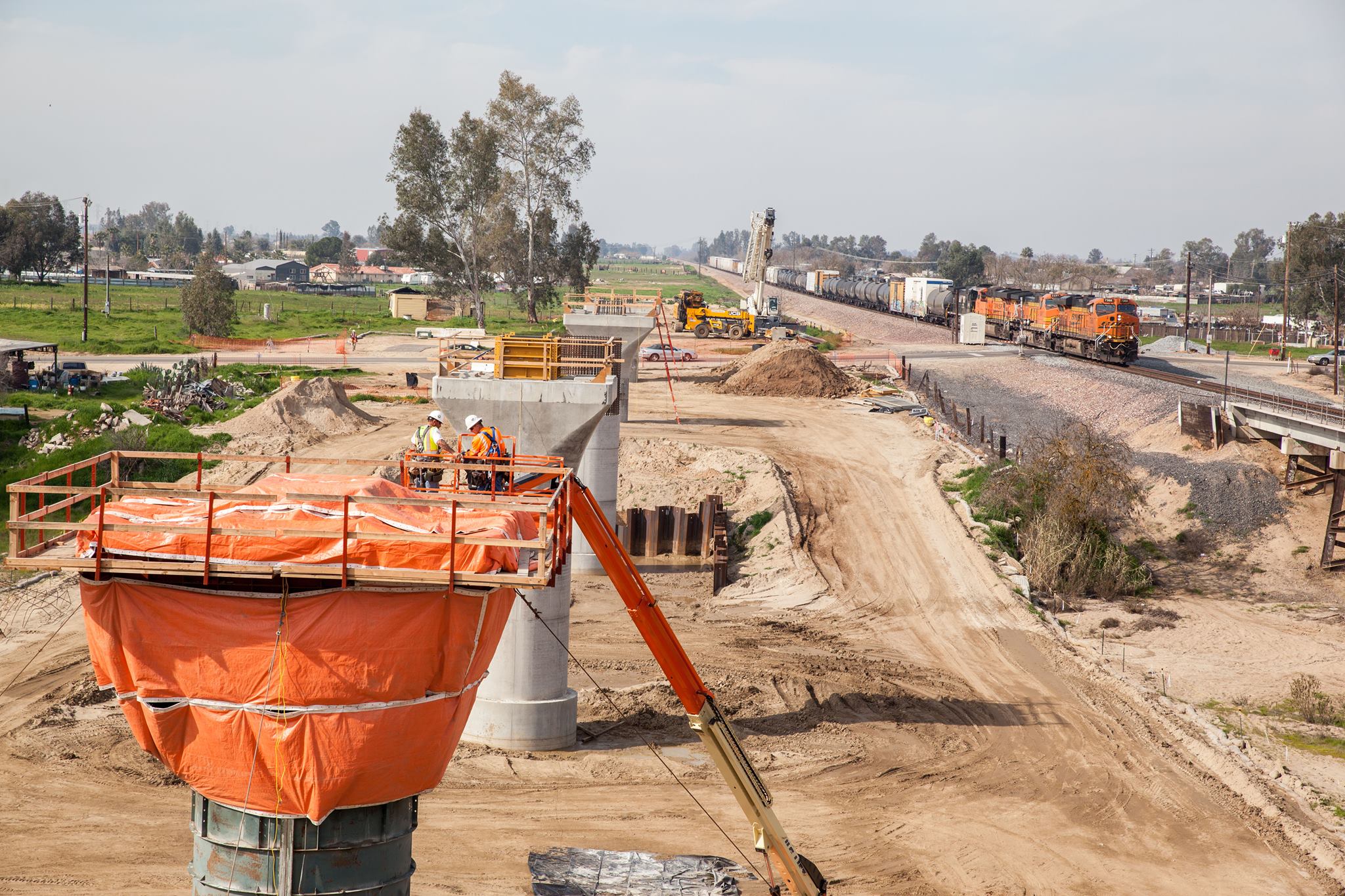 Gov. Jerry Brown likes trains. And, as he said Thursday in his final State of the State address, he likes “high-speed trains even better.”
Fine. I like trains, too.
But I like facts even better.
Since workers turned the first shovel of dirt on California’s High-Speed Rail project, nary a cost estimate nor timeline has been met.
That leads me to the inescapable conclusion that the folks running the show are totally incompetent, the challenge is exponentially more difficult and expensive than anyone imagined — or both.
I say this as someone who voted for high-speed rail and then wrote columns and editorials in support of the project.

High-Speed Rail Is in Big Trouble

I understand all the good that it can do for California’s economy and the boost it can give to the San Joaquin Valley — especially Fresno. I acknowledge that huge infrastructure projects often blow through budgets and take longer than expected. Delays and increased costs are the nature of the beast.
But this project is in trouble.
So much trouble that state Sen. Jim Beall of San Jose, a Democrat and a big friend of labor, joined with a Republican colleague, Assemblyman Jim Patterson of Fresno, to request this week that the Legislature conduct an audit to “examine the efficiency and efficacy” of the High-Speed Rail Authority’s “current policies and practices.”
More specifically, Beall and Patterson are sending a loud message that those in charge of the project need to accelerate construction and find ways to cut costs. They also are making clear that the Rail Authority needs to start honestly appraising the challenges instead of covering them in gift wrap and pretending everything’s swell.

How badly are things going?
A rail authority consultant said earlier this month that the cost of building the first 119 miles of rail line through the heart of the Valley had soared from $6 billion to $10.6 billion. In addition, the project, most recently estimated as costing $64 billion, is seven years behind schedule.
Right now, there’s no way of knowing what the completed project — Bay Area to Los Angeles — will cost. But guessing might make a great party game. Serve refreshments, make everyone take 10 spins around a broom handle and then throw darts.
The lowest number on the board had better be $100 billion and you wouldn’t be wrong to make the bull’s-eye $500 billion. Just to keep it interesting, you could also put the years that the first bullet train carries actual passengers — 2025, 2030, The Twelfth of Never?

Meanwhile, no one knows where the money is coming from to pay for the system — other than hoping that anti-Trump sentiment enables the Democrats to take over Washington, D.C. in 2020. Sorry, Please Send Us Tons of Federal Money isn’t a realistic financing plan.
High-speed rail advocates are banking their “The Project Must Go On” hopes in Brian Kelly, the Rail Authority’s new boss. He is charged with putting the right people in the right places and coming up with a business plan.
I hope that Kelly, who has led the California State Transportation Agency since 2013, is as good as some people say he is. If he gets everything on track (it would be inaccurate to say back on track because the project has never once been on track), his official title should be changed by Legislative decree to Miracle Worker.

As for Gov. Brown, I suggest that he organize a summit. It should include transportation and technology experts and even those people labeled “futurists.” Before barrelling ahead with high-speed rail, we need to know if it will be outpaced by new travel technologies in 20, 30 or 50 years.
If that’s the case, Brown needs an exit strategy that capitalizes on what has been spent and built thus far.
Super Amtrak, anyone?
It would be a train. And it would be just a little bit slower than the bullet train that Brown fancies.
That kind of decision, of course, is more likely to fall to Brown’s successor.
For those thinking about Brown’s retirement gift, I suggest a 4-foot-by-8 foot plank of plywood, a couple of extension cords and a Lionel train set.
Walmart sells a nifty train set for $299.99 — cost overruns included.

Here's the Text of Gov. Brown's Final State of the State Speech